Scene Occurs After Liverpool Trashes Blackpool - What A Brilliant Performance From Liverpool.

By MarvelousJude (self media writer) | 1 year ago

Today, Liverpool faced off against Blackpool just today in a friendly which is just a warm up for the English Premier League 2020/2021 season. The match pretty challenging for Liverpool as they easily defeated Blackpool without leaving any stone unturned. Here below is a highlight of the match.

At the earlier minutes of the match, Blackpool awakened the stadium by a goal from Hamilton at the 15th minute of the match allowing them to take the lead.

Blackpool extended their lead with a penalty goal by Jerry Yates at the 33rd minute taking the scores to 2-0. This was unexpected from Liverpool as they allowed a minute team like Blackpool to take the lead not by a goal but by two goals.

After half time, Liverpool equalized with a goal from Sadio Mane at the 52nd minute of the match. Liverpool were really on fire in the second half as they quickly got another thanks to Firmino allowing them to take the lead. Finally, the strikers woke up from their slumber. 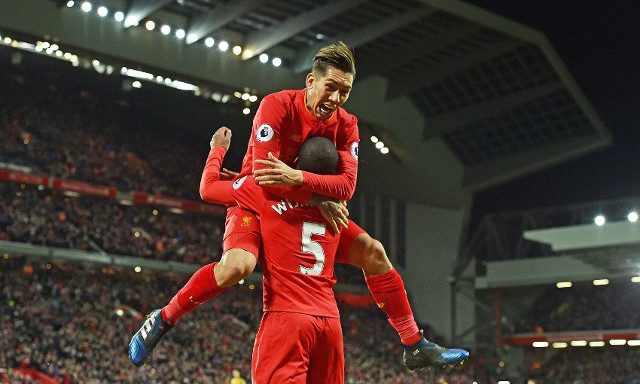 Just when we thought it was over, Liverpool got another goal thanks to Elliott at the 69th minute of the match. Quickly, they spaced Blackpool with another spectacular goal from the new player, Minamino, taking the scores to 5-0.

Liverpool took their revenge against Blackpool in the 2nd half as they were willing to get more goals as they could. They got their sixth goal thanks to our one and only Origi at the 85th minute.

Another goal was recorded for Liverpool thanks to Sepp van den Berg at the 88th minute of the match. This took the scores to 7-2. 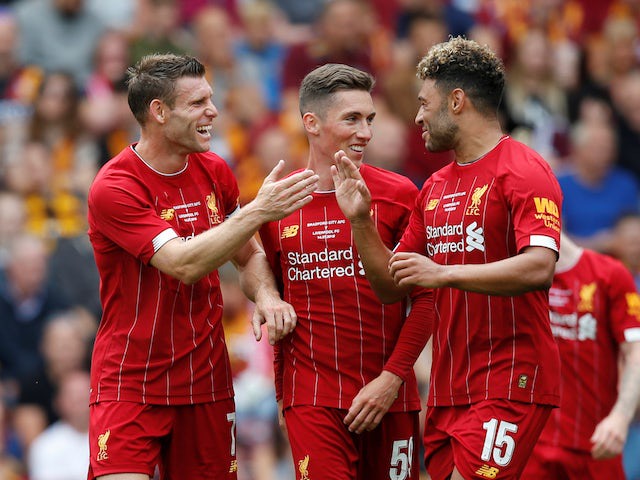 Liverpool eventually went home after trashing Blackpool from 0-2 to 7-2. This was a twist of fate for Blackpool. Liverpool really showed a strong resilience and determination as they were not ready to begin this Premier League with a defeat.