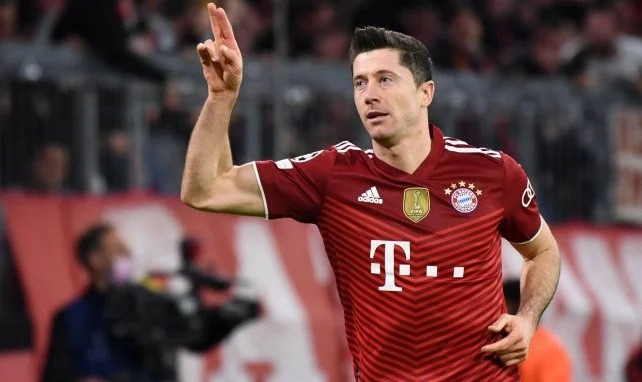 First and second in the group when the day began, Bayern Munich and Benfica saw each other today on the grass of the German giant. While the Bundesliga champion had the opportunity to close his pass to the round of 16 as first, Benfica aspired to hit the table in the race with FC Barcelona for second place.

The German team soon became the clear dominator of the clash and pulled their usual roller to get 2-0 when just 32 minutes had elapsed. It was thanks to goals from the usual Robert Lewandowski and Serge Gnabry. However, Benfica was quick to react and Morato reduced the gap at 38 to leave the game open for the second half. Also key was Robert Lewandowski's failure from the penalty spot in the 45th minute.

However, the Bavarians left no room for doubt. Leroy Sané hooked a volley with his left leg after a good drop from Davies to seal 3-1 (minute 49 ') and Robert Lewandowski made it 4-1 in 61 to leave the stake seen for sentence and, incidentally, give joy to a FC Barcelona that now sees the future with greater optimism. Not even Darwin Nuñez's goal (4-2) in the 74th minute gave an iota of emotion to a match that did not have much history other than enjoying the spectacular form of the Bavarians. Thus, Robert Lewandowski closed the match on 84 'putting the final 5-2 and closing his particular hattrick. 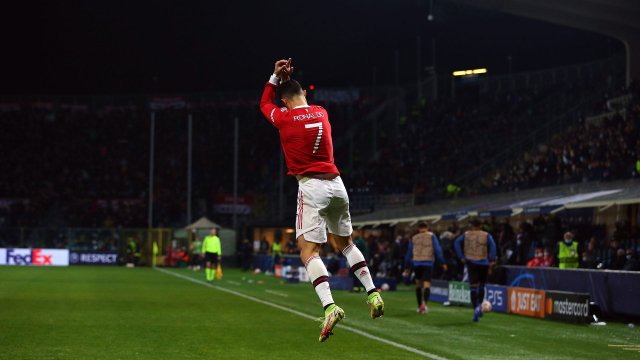 Atalanta and Manchester United faced each other today in one of the most even groups in the competition. They did so after the surprising first round match in which the Italians had all the cards in hand to take victory at Old Trafford but the British squad managed to turn it practically on the horn.

Today Atalanta started winning the clash again. It was through Josip Ilicic, author of a goal that left the Italians in a privileged situation. However, Manchester United managed to overcome it. And who was the great protagonist? Obviously, Cristiano Ronaldo, who added his fourth goal of the season in the Champions League and managed to equalize the clash on the brink of halftime.

The second half started with good news for Atlanta. And is that the Colombian Duvan Zapata made it 2-1 in the 56th minute, in what looked like a victory for Bergamo in their stadium ... But guess what? Cristiano Ronaldo appeared to seal the tie in added time and give his team an extra life in the highest continental competition (2-2). Portuguese is life insurance for any team.