Barcelona, Tottenham, Juventus and other big teams who may play the Europa League.[FULL LIST]

By Dedonn~Newshub (self media writer) | 3 months ago

According to UEFA competition rule, any team that places third after the group stages of the Champions League automatically falls into the Knock out stage of the Europa league.

After week 5 of the 2022-2023 Champions League group stage round of games, Dedonn~Newshub brings to you Possible teams that are likely to drop from the Champions league into the Europa league. 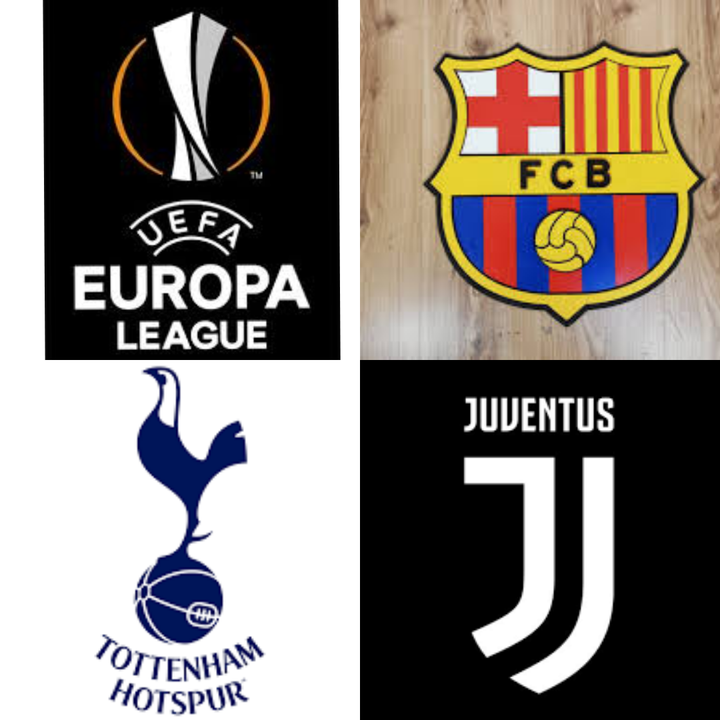 FC Barcelona. FC Barcelona failed to progress into the Knock stages of the UEFA Champions League and will play the Europa league Knock out stages. They acquired four points in 5 games and will play in the Europa League no matter the outcome of thier last game results against Viktoria Plzen next week.

Juventus FC. The old ladies of Juventus has 3 points in five games played. Juventus FC may need to win their last game against PSG to qualify into the knock out stage of the Europa. Draw may well be enough for the old ladies to qualify but that will depend on the results between Benfica FC and Maccabi Haifa. 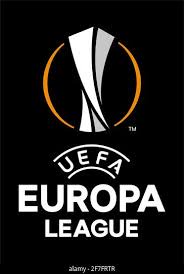 AC Milan. AC Milan currently has 7 points in Group E. AC Milan though currently places second on the group, they will still need to get at least a draw against Salburg who also has 6 points in order to qualify to the Champions league Knock out stage. Failure to do so will send AC Milan into the Knock out stage of the Europa league.

Atletico Madrid. ATM has 5 points and will need to win thier last game against FC Porto to qualify to the Europa league. A draw may see them through depending on the results that will come in the other game against Club Brugge and Leverkusen. 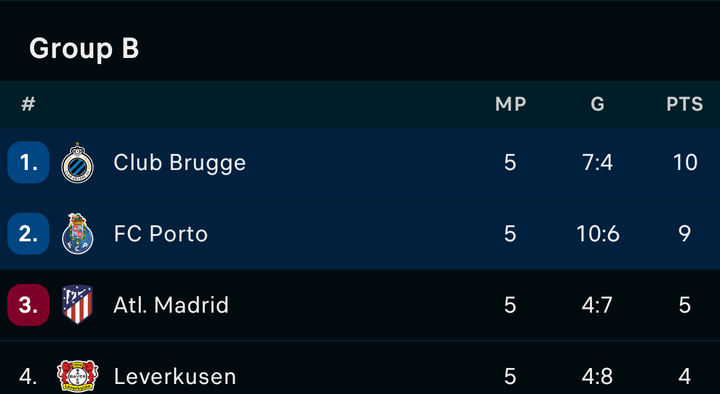 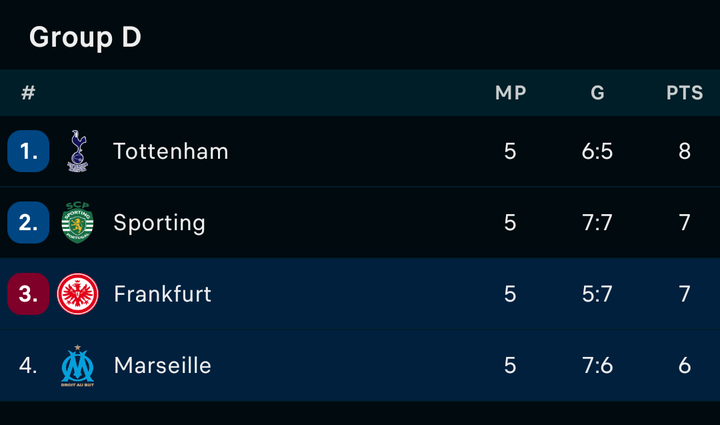 Tottenham Hotspur. Group D is still an Open group. Any team can qualify from the group. Tottenham Hotspur may play the Europa league if the results do not go thier way in the last round of games in the group stage.

This year's Europa league may well be one of the exciting competitions we will see. Tell us what you think about this article. Thank you for reading.

Content created and supplied by: Dedonn~Newshub (via Opera News )