Zlatan Ibrahimovic is greatly known by his arrogant in football which made him loved by most football fans. Sometime ago during Ibrahimovic's interviewed, he refers to himself as God. 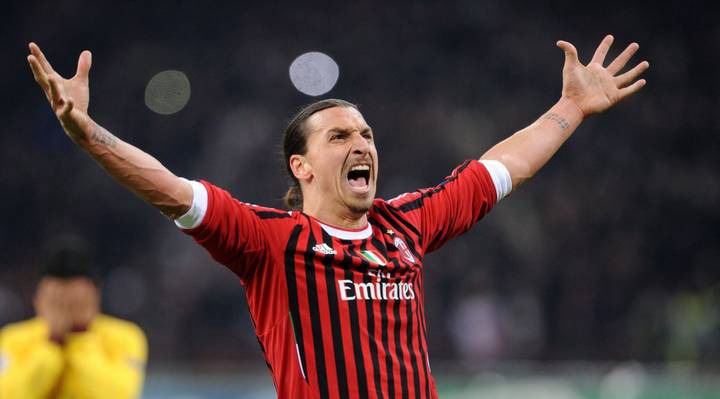 Zlatan Ibrahimovic said: "Zlatan is not just a legend on the pitch, he is a god when it comes to having fun". His god-like arrogance has made him one of the most loved footballer in the world. 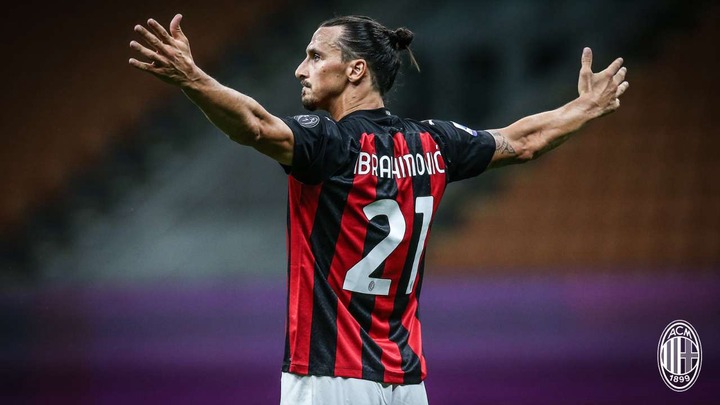 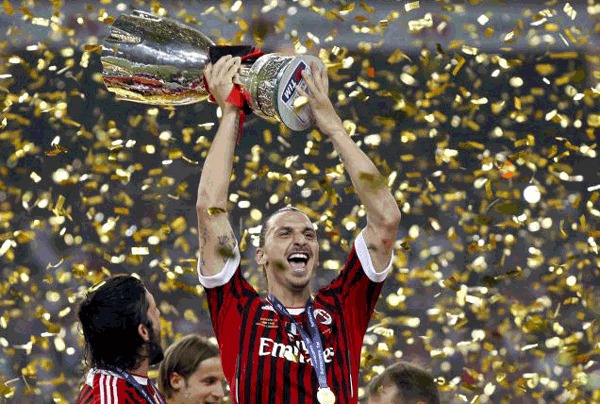 Zlatan Ibrahimovic insists he won't retire from professional football until he wins a trophy with Ac Milan. The 40-year-old striker is still competing at the top of the European game, scoring eight goals for Serie A leaders AC Milan this season. Ibrahimovic has enjoyed a glittering career during the last two decades.

And this could be the last season of Zlatan Ibrahimovic's Illustrative Career. 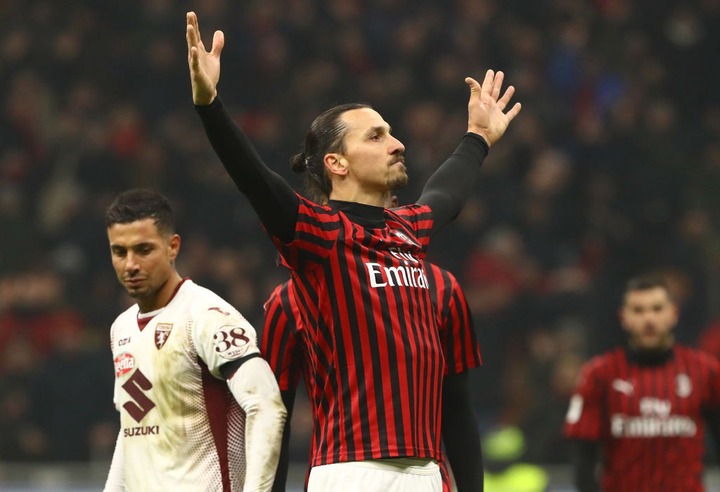 Why is it that Zlatan Ibrahimovic isn’t regarded by many people to be in Messi and Ronaldo’s level, even though he is playing as good as them?