Ghana Premier League side Ashantigold are set to sue the Ghana Football Association according to reports in the local media. Ashantigold intend to sue the football governing body if the latter demote them to Division Two.

The Obuasi-based club has been demoted and fined by the Ghana Football Association over a match manipulation with Inter Allies last season. 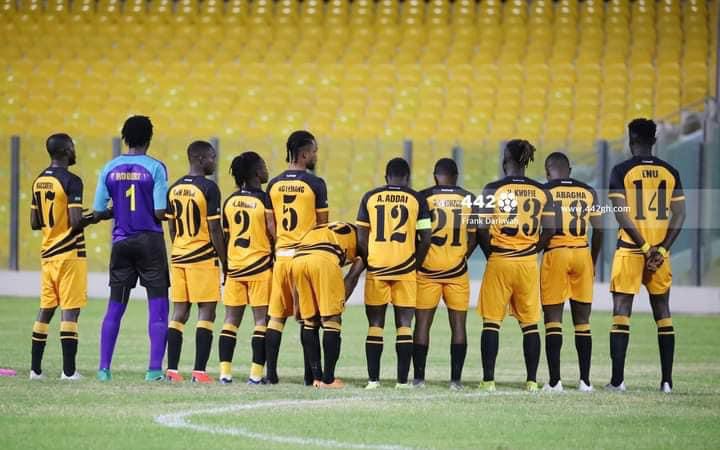 Reports in the local media claim that, a reliable source in Ashantigold has revealed that, the club will as a matter of urgency appeal the verdict demoting them and imposing a hefty fine on them.

Per their plans, they envisage winning the appeal to continue a stay in the Ghana Premier League. If the appeal appears unsuccessful, they will exhaust all other channels at the FA, after which they will head to the law court.

At the law court, they believe, there are better chances of overturning the ruling by the Ghana Football Association.

On the option of heading to the Court of Arbitration for Sports (CAS), the source indicated that officials consider the law court to going outside the boundaries of Ghana. 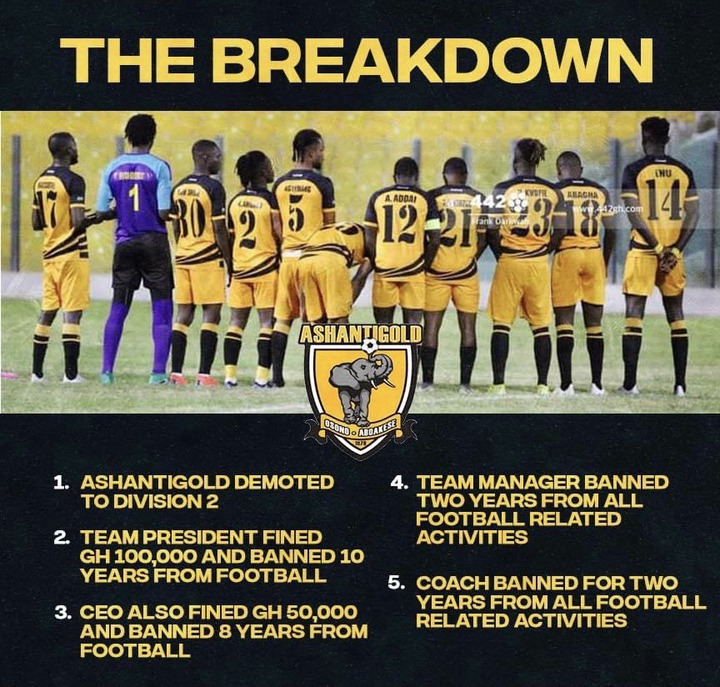 Aside the club that intends to embark on this exercise, team officials that have been banned and fined intend to follow a similar path to have their names cleared and be able to carry out their football duties.

Premier league side Ashantigold and Division Two outfit Inter Allies have been banned and fined by the Ghana Football Association over match fixing. The two clubs played a league last season, with several reports of match fixing emerging after the game. The manner with which goals were scored raised eyebrows of a possible compromise in the game. Inter Allies were relegated after the season while Ashantigold maintained their Premier League status. 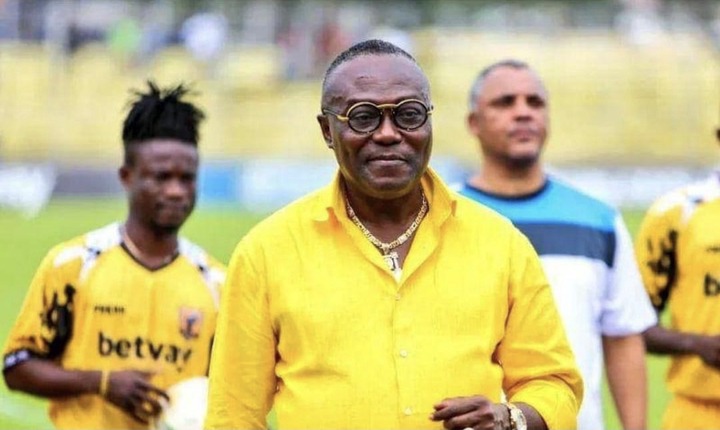 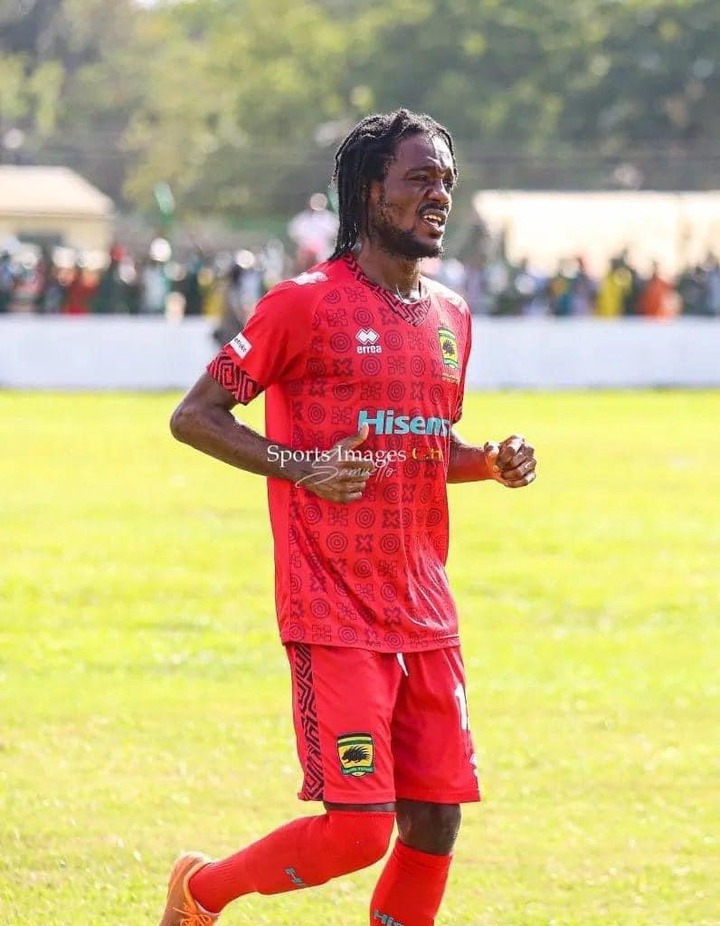 The Ghana Football Association - after the game - took the matter up and launched full investigation. On Monday, May 16, 2022, the Ghana Football Association announced the decision of the said investigation, demoting both Ashantigold and Inter Allies to Division Two, effective 2022/23 season. Several match officials and players were banned and fined per the release. Ashantigold President Dr. Kwaku Frimpong has been banned for ten years and fined One Hundred Thousand Ghana Cedis. Chief Executive Officer Emmanuel Frimpong has also been banned for eight years and fined Five Hundred Thousand Ghana Cedis.

It is interesting how teams and the football governing body will tango over this delicate issue. Ghana Football Association is keen on weeding out match fixing from all football related issues.