3 Clubs With The Best Summer Transfer Window This Season

By Brownzy_Writer (self media writer) | 5 months ago

The 2020/21 season of various European leagues has just begun. Several clubs have been busy signing players to bolster their rosters. Here are the top European clubs that have had the most successful summer transfer window thus far. 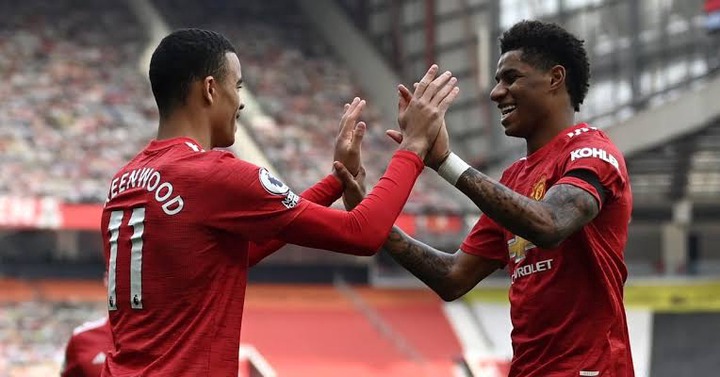 The English club has finally signed long-term target Jadon Sancho from Borussia Dortmund. Sancho was acquired for €85 million and is an excellent addition to United's squad. Raphael Varane, a former Real Madrid defender, has also joined their ranks. The defender cost €40 million to acquire.

The Red Devils have successfully strengthened their team for the new season with the addition of these two players. These two players are high-priced and of world-class quality. United will be in a better position to compete for the top four spots and a place in the Champions League this season. 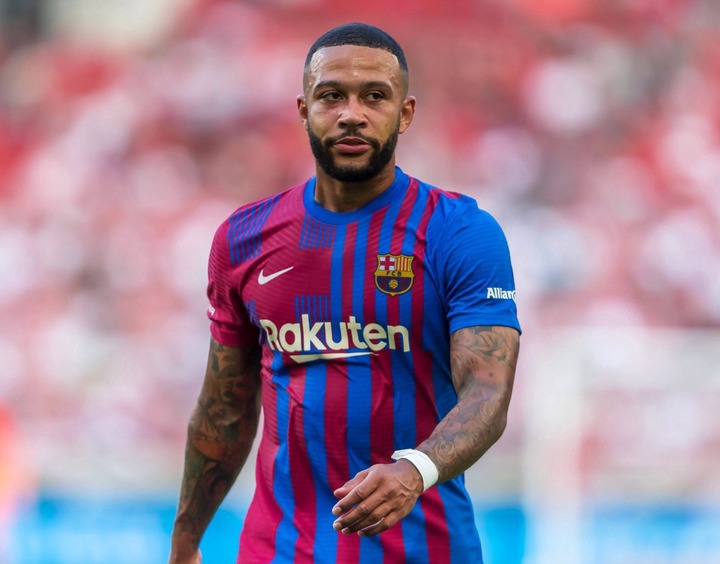 While they have lost their best player, Lionel Messi, the Catalans have had a very successful summer transfer window. Barcelona may not have the money they have lavished on players over the last six years, but they are still capable of attracting decent players.

Barcelona received four good players for free. Eric Garcia was a free transfer from Manchester City, as was his teammate Sergio Aguero. Barcelona's signing of Memphis Depay is one of the club's top-tier transfers this season. Depay has shown glimpses of what he is capable of for Barcelona. He did well in preseason and also had an assist in the first La Liga match against Real Sociedad.

Real Betis also gave the Cules Emerson Royal for free. Emerson was acquired in a joint transaction with Betis, and he spent his first two seasons with the club before joining Barcelona. 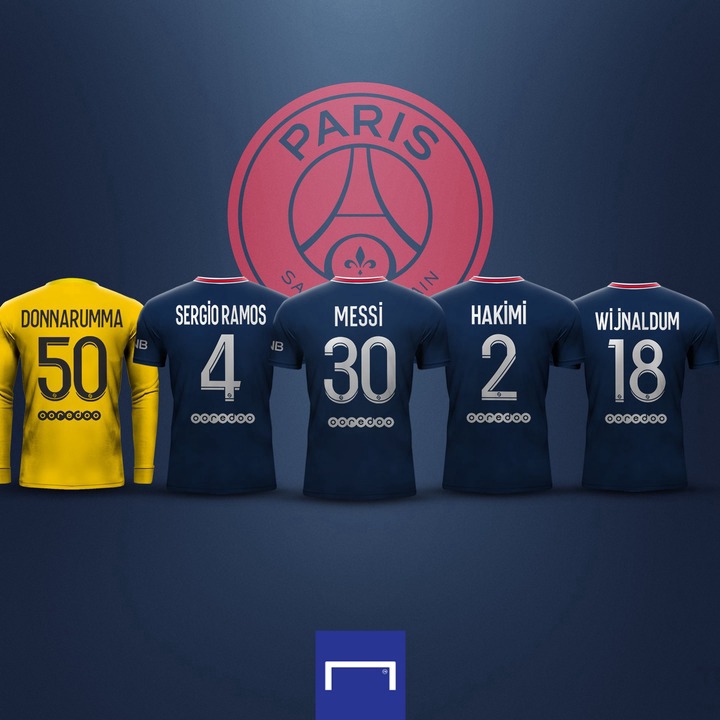 With their epic summer transfer business, PSG will have to be the team with the best summer transfer window this season. They got Lionel Messi, the best player in the world, for free. They also managed to acquire Donnarumma, the best player in Euro 2020. They did, however, sign Sergio Ramos, arguably the best defender in La Liga. All of the aforementioned players were obtained for FREE! The only player they've signed this season is Borrusia Dortmund's Achraf Hakimi, who cost €60 million.

That is the most frugal business done by a football club known for lavish spending in years. PSG's sporting department deserves praise for their outstanding efforts.

Which team do you think has done the best business this summer window?

Appiatse Explosion: “I Couldn't Pick Anything, Government Should Come To Our Aid”- Residents