Why Barcelona football club is more than a club?

By Nananegu (self meida writer) | 11 days 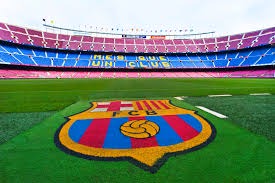 Barcelona played its first friendly match on 8 December 1899 against the English colony in Barcelona in the old velodrome in Bonanova Initially, Barcelona played against other local clubs in various Catalan tournaments. In 1929, the club became one of the founding members of La Liga Spain's first truly national league, and has since achieved the distinction of being one of only three clubs to have never been relegated, along with Real Madrid and Athletic Bilbao. Barcelona is the only European club to have played continental football every season since 1955. Barcelona holds a long-standing rivalry with Real Madrid, with matches between the two teams referred to as "El Classico" (El Clàssic in Catalan). Matches against city rivals Espanyol are known as the "Derbi Barceloni". 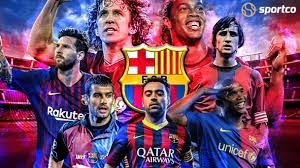 Barcelona has amassed various records since its founding. Regionally, domestically and continentally, the club has set several records in winning various official and unofficial competitions. During the time the club played in regional competitions until the end of the Catalan championship in 1940, it won a record 23 titles from a possible 38. In 2009, Barcelona became the first Spanish club to win the continental treble consisting of La Liga, the Copa Dey Rey and the EUFA Champions league and in 2015 it became the first club in Europe to win a second treble. 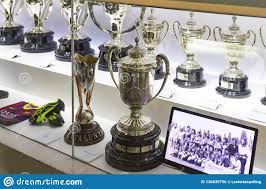