By Wisdomkriss (self media writer) | 1 year ago

In Xiaomi’s smartphone business, not only sales have soared, but also the company has made an important breakthroughs in the high-end phone market. According to the data released by Xiaomi, from January to October this year, the global sales of smartphones priced higher than 3,000 yuan (mainland China) or 300 euros (overseas) exceeded 8 million units. 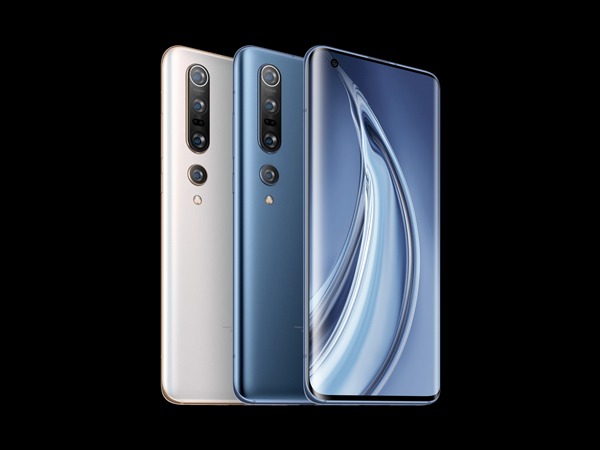 Xiaomi has not disclosed the specific sales volume of the Xiaomi Mi 10 series. But the important breakthrough that Xiaomi made in the high-end market this year obviously refers to the Mi 10 series.