Why do I need 2 kidneys? One is enough. These are the words alleged to have been said by Shangkun, a Chinese young man, who sold one kidney in the blsck market, so he could buy an IPhone and an IPad.

The year was 2011 and apple had just announced its mouth watering IPhone 4 and a range of IPads. It caught the eye of young Shangkun, who didn't have the money or the means at the time to acquire one, but had a crazy idea to sell his body parts ( his kidney) to organ harvesters, to finance his desire. 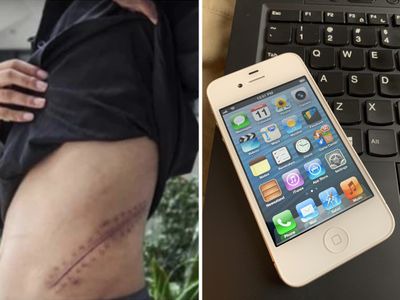 Long story short, Shangkun succeeded in selling his kidney for $3,273 and soon owned an IPhone 4, but little did he know that, there would be an iPhone 5 or 6 or even IPhone 13, with far advanced features and capabilities.

According to reports, within a few months after he sold his organ, he developed an infection in the remaining kidney due to unhygienic conditions under which the surgery tool place and also lack of post-operative care.

His condition deteriorated and he is now bedridden due to a renal deficiency and requires regular dialysis.

As he was keen on owning Apple devices, he engaged in an irreversible activity and caused harm to his body. Now he is bed ridden for the rest of his life.

Earlier this week, Apple released thier range of iPhone 13 phones and we ask, which organ would he have sold so acquire one? 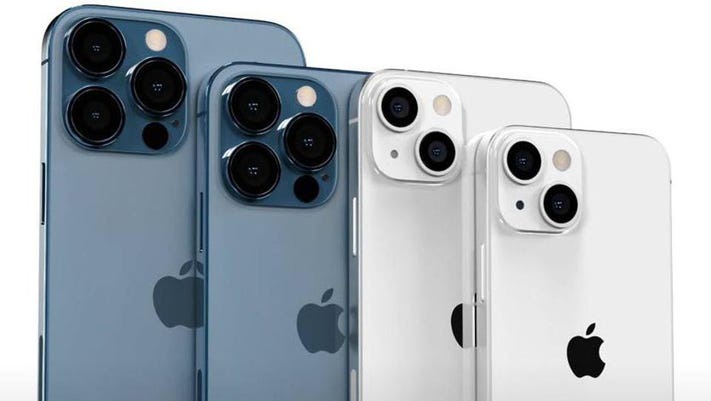 Had he not sold his kidney which has rendered him immobile, he could have worked or engaged in meaningful activities to be able to raise some funds to acquire the newly released IPhone 13.

We should advise ourselves from his story. No amount of material possessions should lead us into causing irreversible damage to our health or body. We should take our safety and well being first and above all.