Why Are iPhones So Expensive? Question Answered

By Knucqlex (self meida writer) | 4 days 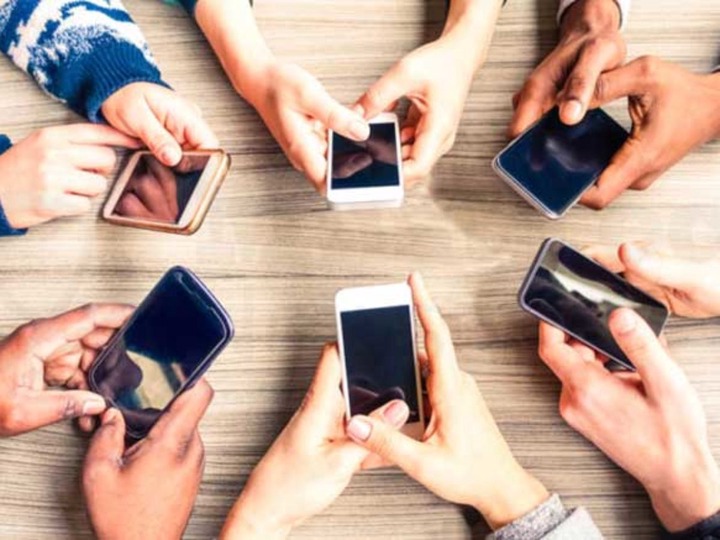 Life is becoming more like a competition. Everyone wants to own something that's of high quality, best version, and it's ability to last longer and usefulness.

Mobile phones are so far the most used digital device in the world. Though everyone is using a mobile phone, what really matters is, which type of mobile phone are you using?

With no doubts, Android has sold many types of its phone version more than any other phone brand or company.Don't forget, Android came first, and Android phone are cheaper to purchase. Are you using an Android phone? 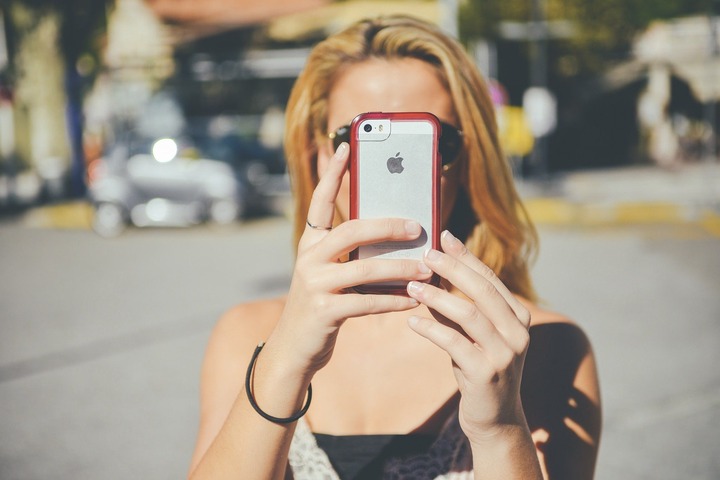 Aside to Android, what comes next is iPhone. Though iPhone is much more valuable than Android, but it still can't take the position of android because android isn't that expensive compared to iPhones.Despite iPhone been one of the most expensive phones, it is becoming more and more famous because now, especially in Africa, if you're using an iPhone, you will be respected and seen as a person at the top level.Dubai, japan, China, USA, are some of the few countries that have many users of iPhones in their country.

Why is iPhone so expensive?

There are many known and unofficial reasons why iPhones are expensive but let me show you why I think it's very expensive.Have you ever wondered why most celebrities use iPhones? 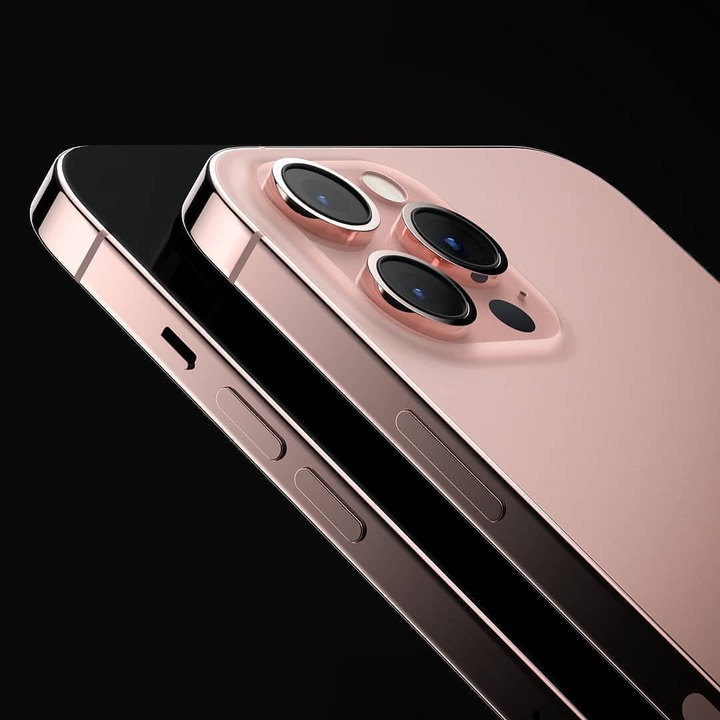 Since iPhones came to the market in 2007,it has really been consistent.iPhone is not made for people who are not financial stable. I mean Apple makes their phones and other devices for the rich and stable people. Due to that mindset, they make sure they try to make iPhone the best among the rest.iPhone is expensive because of many reasons as said earlier moving from its speed,Water resistant level, Security, visibility, storage, easy to use, and it's sense of luxury.

Which type of iPhone are you using now?Focusing on speed, if you keep on using any phone for a long time, it starts to slow down but for iPhones, though they slow down sometimes when been overused, but their speed comes back when they are being left to rest for some time.

Talking about it's security, Apple is known for it's ability of producing devices that are of high security level.I asked you earlier about why do you think celebrities use iPhones. Reports from high-tech personnel has proven that iPhones are very difficult to hack. Celebrities always wants to maintain their privacy and if iPhone is giving them the pace to secure their private life, do you think they would say no to iPhones?

Still on security, iPhone makes sure every app on the app store is safe for their users. 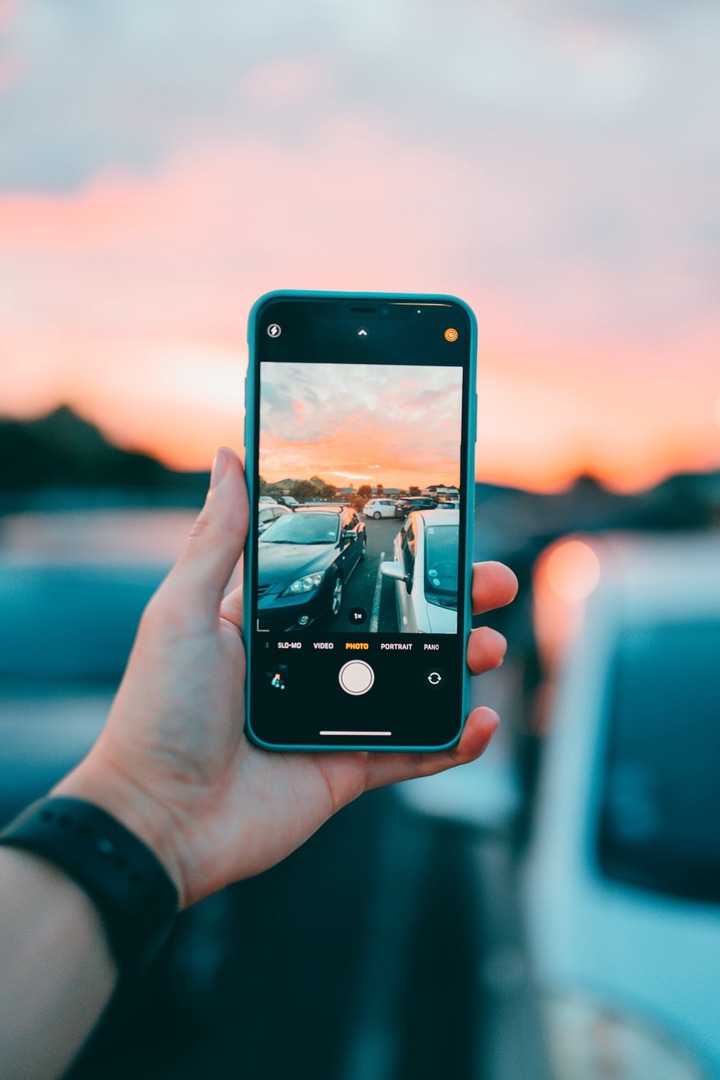 On visibility, iPhone has the best camera. Though most android phones are trying their best to make their cameras look like iPhones cameras, they still can't catch up with iPhones in the market.

One secret thing about iPhone been expensive is that,iPhone is from the USA so it would obviously be in dollars but one thing you didnt know was, iPhones are very expensive in Africa and some part of Asia because of the value of their currency when matched with the US dollars.iPhone isn't seen to be that expensive in some part of Europe,America ,middle East and Asia because most of their currencies are valuable compared to that of Africa. Most people use iPhones in Ghana compared to other African countries because our currency isn't that low when matched US dollars.So as I said earlier,due to the storage capacity iPhones, visibility, security, speed and sense of luxury, iPhone will always be expensive.

Do you know that,apple have giving warnings to movie companies that if they acting a movie,they shouldn't allow the wicked or villians in the movies to be using iPhone because it might affect their market.As Apple keeps on adding more features to their phones, andriod are also doing their best to maintain their position. 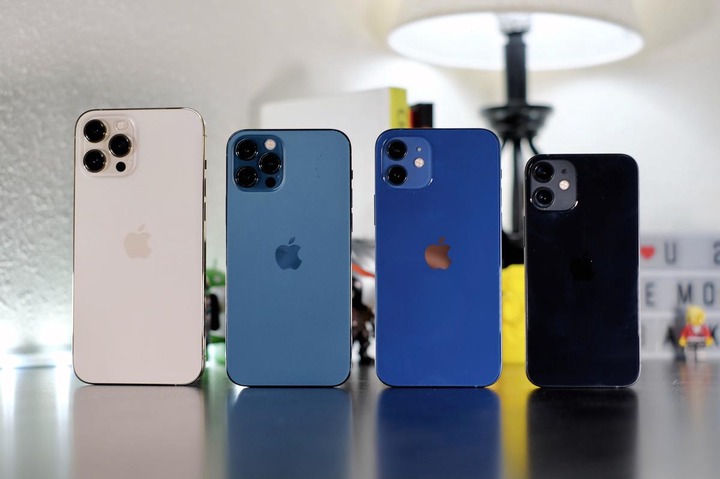 Do you have any other reason why you think iPhone is so expensive?

As we await the release of iPhone 13,let's hope it doesn't become too expensive. Please try again, work harder to get richer because we won't know how much iPhone would cost in the next five years.

I hope I answered you're questions in this article.Until my next one,"we see differently."

MMDCEs List: Akufo Addo Must Punish Whoever Made This Mistake

Inspirational Phots Of Top-Nick Models Who Are Causing Commotions Online With Their Endowed Bodies.