Neuralink is a company founded by American based billionaire Elon Musk in 2017 with the sole aim of creating a working brain-to-machine interface. The first trial of Neuralink was unveiled this week by the founder Mr. Musk in the form of Gertrude, a pig with a computer chip implanted in its brain to demonstrate the ambitions of Neuralink. 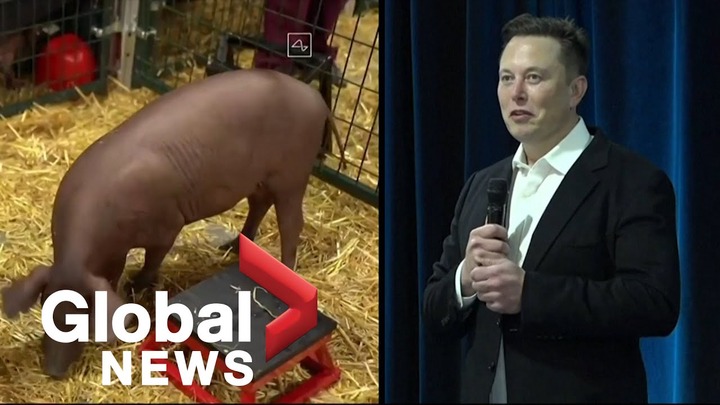 This powerful piece of technology could allow people with neurological conditions to operate computers and smartphones with their minds. The billionaire entrepreneur also argued that the chip could be used to cure diseases such as spinal cord injuries, Parkinson disease and Dementia. The ambitious billionaires long term goal is to create an age which he termed as ‘’superhuman cognition’’. This is part of his plans to combat the ever-growing artificial intelligence which he fears could eventually destroy human race in the future. 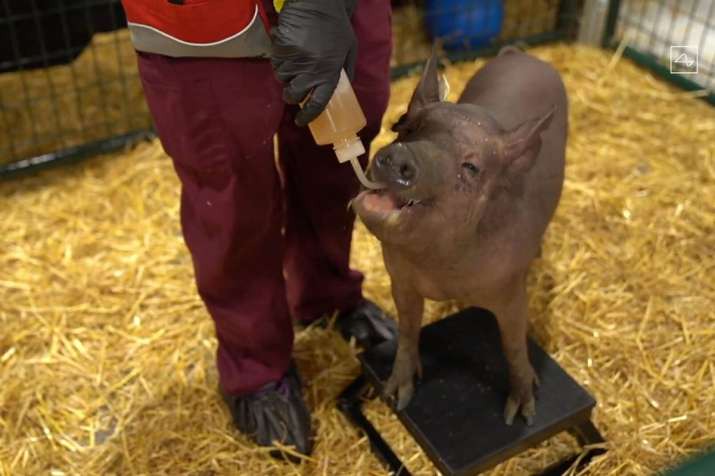 Speaking on webcast, Mr. Musk described the chip as, "It's kind of like a Fitbit in your skull with tiny wires,". He also said there have been refinements to the original Neuralink device over the past year to make the device smaller in size. "It actually fits quite nicely in your skull. It could be under your hair and you wouldn't know." Said the billionaire.

Amongst the three pigs for the trial was Gertrude which was featured on the webcast on Friday. There was a graph tracking Gertrude’s neural activity as she ate and sniffed straw. This took a while for her to figure out but when she did, everything went on smoothly as expected. The chip implanted in her brain sends wireless signals indicating neural processes in her snout when looking for food. 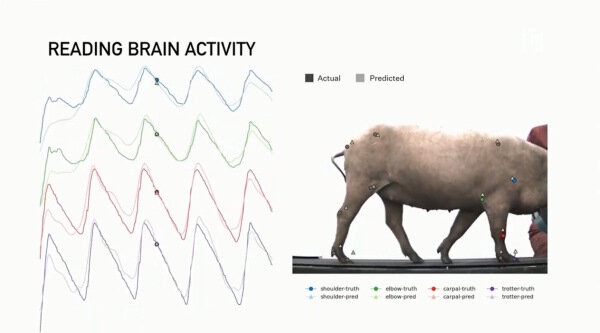 Ari Benjamin of the university of Pennsylvania's Kording lab told BBC news that the main barrier to the implementation of this technology is the complexity of the human brain. He claimed we lack the basic understanding of the human brain works.

Content created and supplied by: B-TECH (via Opera News )

She Is Well Endowed With Curves. Meet Ravie Loso, The Curvaceous Model Whose Causing Traffic Online

'Applicants for visas should contact us directly' - Netherlands Ambassador