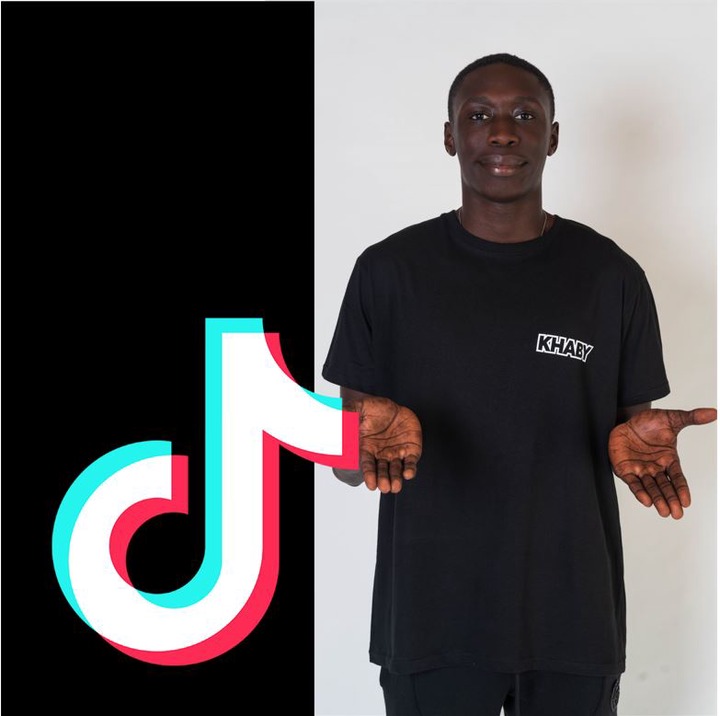 Khabane Lame was born on 9th March 2000 in Senegal. His family moved to a public housing complex in Chivasso, Italy where Lame was one year old. The Senegalese-born TikToker was based in Italy before getting famous gradually. He still lives in Italy even after he gained fame on TikTok videos. Khabanebecame famous after his TikTok videos went viral. Thus, in 2020. He is known on TikTok for silently mocking over-complicated life hack videos. Lame, before fame, worked as a CNC machine operator at a factory near Turin. In 2020, Lame got fired because of some reasons which are not known now. 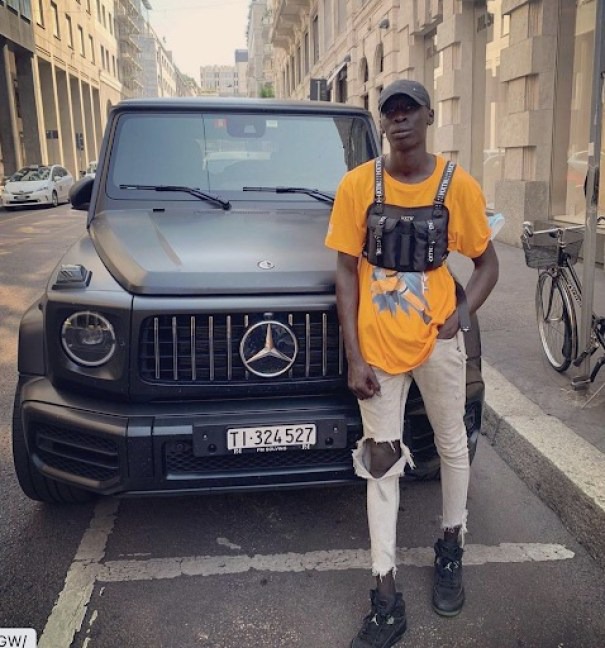 During the Covid-19 pandemic last year, after he was fired, he started posting videos out of boredom. He started with videos of himself dancing, watching video games, amongst others. He became popular when he posted videos with TikTok's "duet" and "stitch" features. Since then, he has done videos of "life hacks". 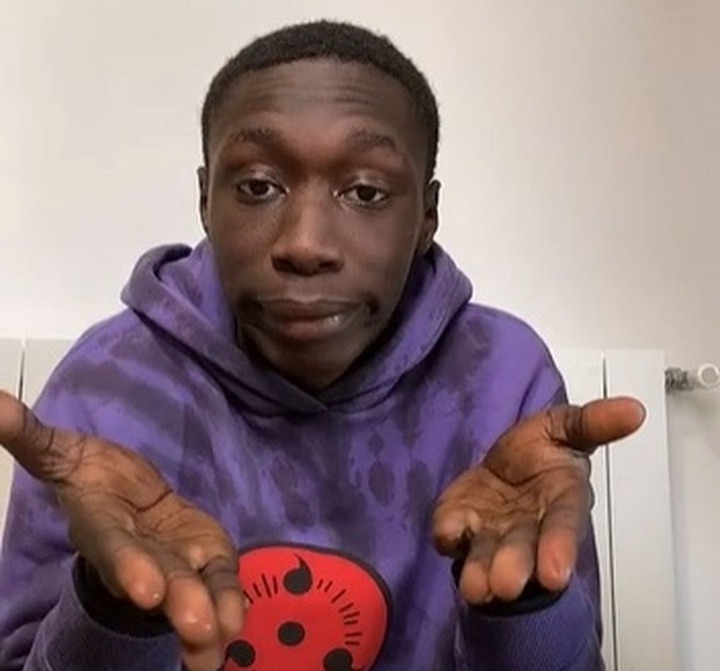 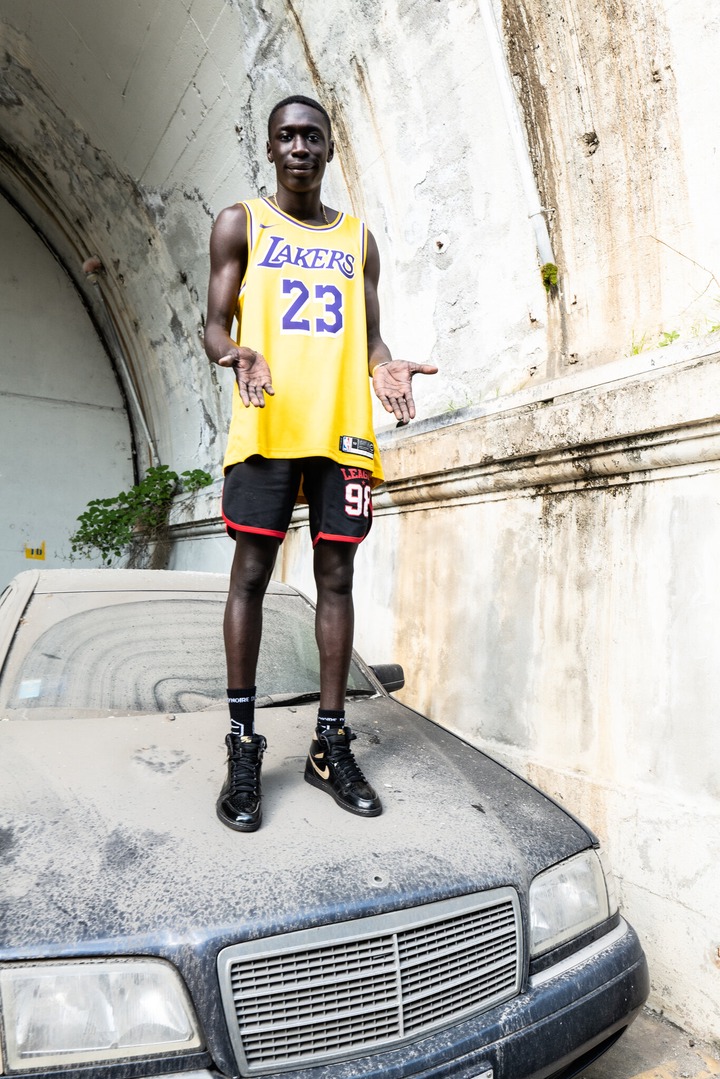 Lame has been called the "Gen Z Mr Bean" by fans and described as having a "universal exasperated everyman quality". As of October 2021, six of the 17 most-liked videos on TikTok are his. He has credited his rise to fame to his humorous facial expressions and his silence, which he has described as "a way to reach as many people as possible". 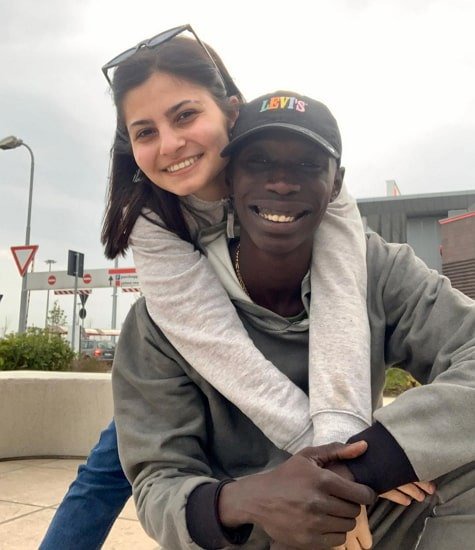 Lame announced his engagement to Zaira Nucci in October 2020. He has listed Will Smith, Eddie Murphy, and Checco Zalone as inspirations of his. His estimated net worth is between $1.3 million and $2.7 million. As of 2021, he lives in Milan with his agent. 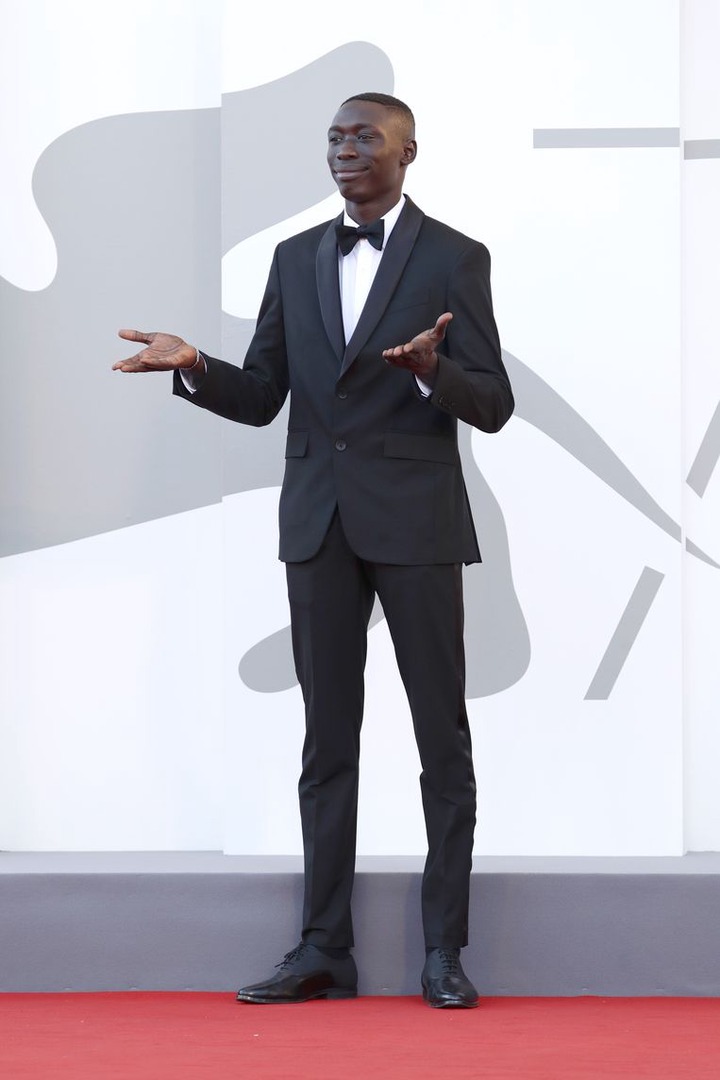