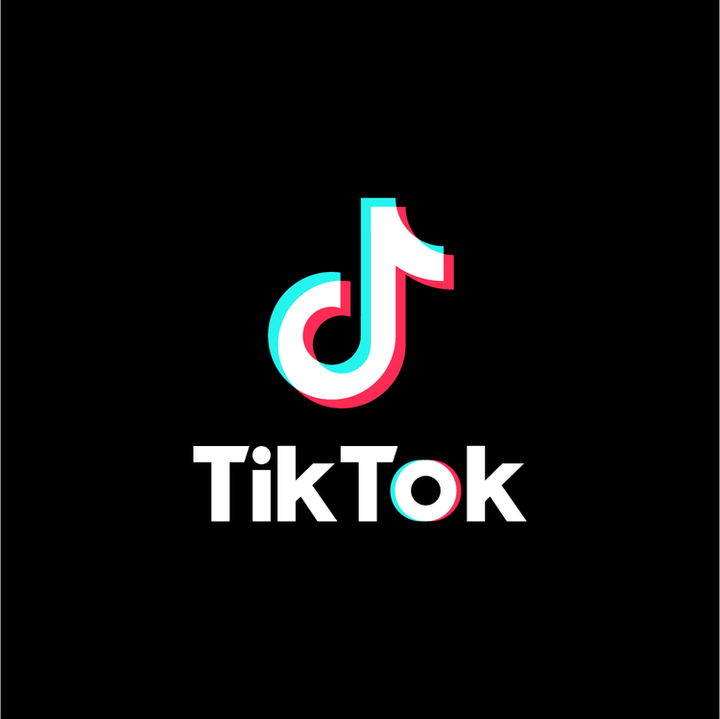 TikTok as widely known is a video-making app that has become one of the money-making apps in recent times. Unfortunately, a post sighted on the Twitter page of the FCC commissioner Brendan Carr tells Google and Apple play store to remove TikTok from their apps.

To those who do not know Brendan Carr, he Is an American lawyer who is currently a commissioner of the Federal Communication Commission (FCC).

The tweet made by the commissioner of the FCC claims the TikTok app is not just a video app but rather a sheep's clothing. It takes sensitive data and it's being used in Beijing.

" TikTok is not just another video app. That's the sheep's clothing. It harvests swaths of sensitive data that new reports show is being accessed in Beijing. I've called on Google and Apple to remove TikTok from their app store for its pattern of surreptitious date practice" Brendan Carr tweeted. 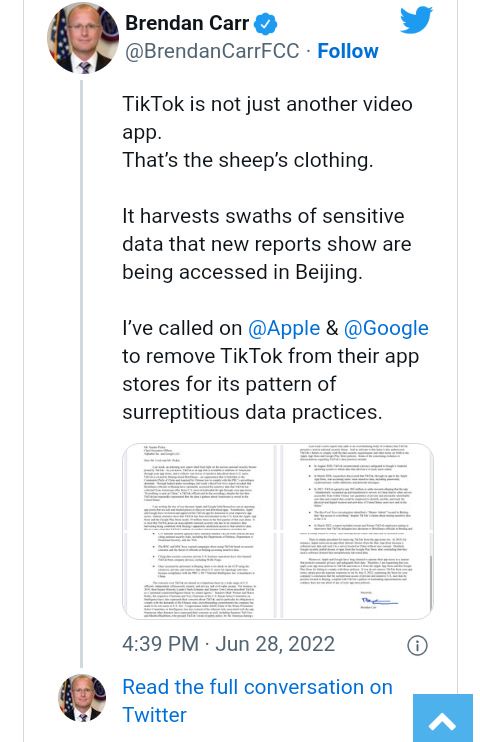