The most intelligent robot in the world

By Ohemeng (self media writer) | 1 year ago 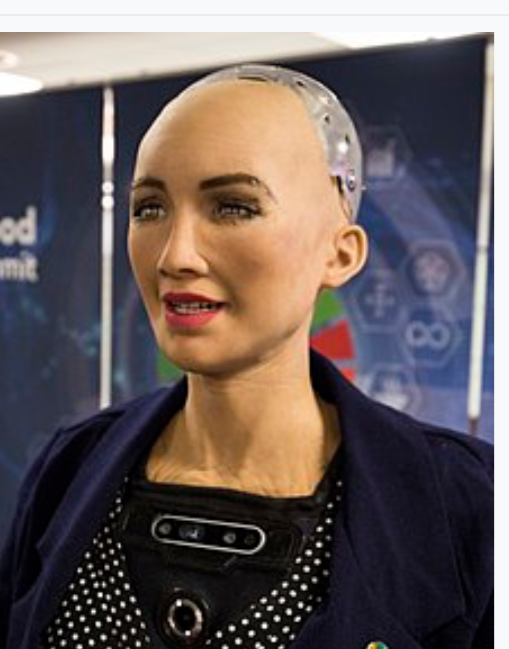 Sophia is a social humanoid robot developed by Hong Kong-based company Hanson Robotics.[1] Sophia was first turned on on February 14, 2016,[2] and made her first public appearance at South by Southwest Festival (SXSW) in mid-March 2016 in Austin, Texas, United States.[3]Sophia has been covered by media around the globe and has participated in many high-profile interviews. In October 2017, Sophia "became" a Saudi Arabian citizen, the first robot to receive citizenship of any country. In November 2017, Sophia was named the United Nations Development Programme's first ever Innovation Champion, and is the first non-human to be given any United Nation title.[6]According to Quartz, experts who have reviewed the robot's open-source[44][45] code state that Sophia is best categorized as a chatbot with a face.[23] Many experts in the AI field disapprove of Sophia's overstated presentation. Ben Goertzel, the former chief scientist for the company that made Sophia, acknowledged that it is "not ideal" that some think of Sophia as having human-equivalent intelligence, but argues Sophia's presentation conveys something unique to audiences: "If I show them a beautiful smiling robot face, then they get the feeling that 'AGI' (artificial general intelligence) may indeed be nearby and viable... None of this is what I would call AGI, but nor is it simple to get working." Goertzel added that Sophia did utilize what The Verge described as "AI methods", including face tracking, emotion recognition, and robotic movements generated by deep neural networks. Sophia's dialogue is generated via a decision tree, but is integrated with these outputs uniquely.

According to The Verge, Hanson often exaggerates and "grossly misleads" about Sophia's capacity for consciousness, for example by agreeing with Jimmy Fallon[23][47] in 2017 that Sophia was "basically alive".[46] In a piece produced by CNBC which indicates that their own interview questions for Sophia were heavily rewritten by her creators, Goertzel responds to the Hanson quote by suggesting Hanson means Sophia is "alive" in the way that, to a sculptor, a piece of sculpture becomes "alive" in the sculptor's eyes as the work nears completion.[48] 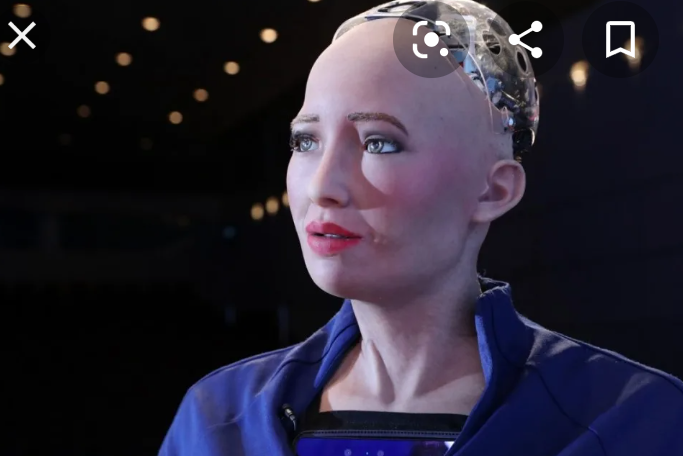 In January 2018, Facebook's director of artificial intelligence, Yann LeCun, tweeted that Sophia was "complete bullshit" and slammed the media for giving coverage to "Potemkin AI". In response, Goertzel stated that he had never pretended Sophia was close to human-level intelligence.

Content created and supplied by: Ohemeng (via Opera News )

Here’s Why You Should Start Grounding

Daniel Afriyie Barnieh Has Decided Not To Renew His Contract With Accra Hearts Of Oak.

Signs To Pay More Attention To Your Heart

Is It Only Brand Influencer That Makes You Buy New Cars; Reactions As Ashmusy Shares Lovely Photos