By Whatsap (self media writer) | 7 days ago

Smart phones are undeniably the most widely used electronic gadgets on the planet.They are almost always on during the day and night since they are linked to receiving calls, texts, and information.

The majority of people charge their phones next to their beds as the final thing they do before going to bed, and some even fall asleep with their phones still in their hands. However, did you know that our cellphones emit radiation even when we are not using them? Yes, the phone produces continual radiation as long as it is turned on.

Scientists urge keeping the body as far away from radiation as possible because of the harmful impact it has on the biological system.

Simply switch off your phones at night to avoid putting your health at risk; if that is too much, put them on airplane mode. 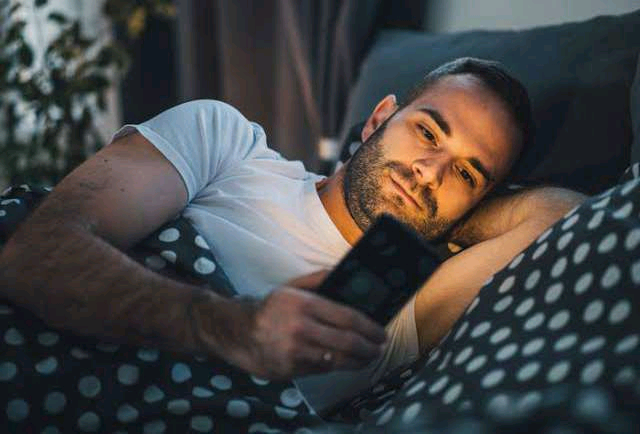 Continuous use, which leads to overcharging, which depletes the phone's battery life, is one of the reasons a phone's lifespan is restricted. Because your phone is in use for as long as it is turned on, and there is so much background data going on, shutting it off while charging allows it to keep a charge longer.

Sometimes our phones acquire programs over time, slowing them down. Or you may have found that your phone "hangs" while you're using it, with the only way to fix it being to turn it off and on again.