Ghana's domain boards have been inaugurated by the National Information Technology Agency (NITA).

The National Information Technology Agency (NITA) will begin registering all IT experts and operators working in the country's IT industry in January 2022. 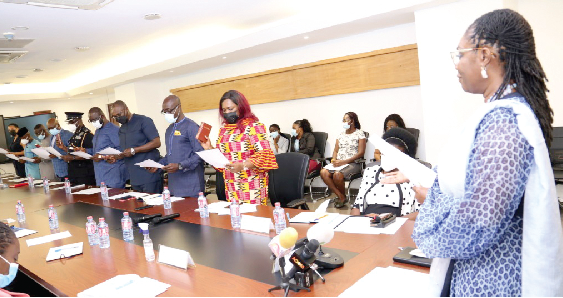 The action is part of the agency's commitment to enforcing standards, monitoring, and compliance, as well as ensuring professional and organizational certification in Ghana's IT industry.

Mrs. Ursula G. Owusu Ekuful, Minister of Communications and Digitalisation, hinted to this when she inaugurated the NITA board of trustees on Wednesday (Sept 22).

The event was also utilized to install the members of the Ghana Domain Name Registry's governing board.

Mrs. Owusu Ekuful explained that the decision to register IT operators came after a stakeholder meeting in October 2020.

Mrs. Mauida A. S. Acheampong Wilson, Dr. Albert Antwi-Boasiako, Ms. Sheila Y. N. Minkah-Premo, and a representative from the Ministry of Communications, Ms. Ama Pomaa Boateng, are also on the board.

There has yet to be a nomination for a representative from the industry. It is also in charge of enforcing Ghana's IT policies and regulating all electronic transactions under the law.

Mrs. Owusu-Ekuful also stated that NITA had created seven standards documents to aid in the improvement of IT operations within the ecosystem via rules and procedures.

The minister also tasked the new board with expanding the National Data Centre's storage capacity and enhancing government cloud infrastructure.

Mr. Richard Okyere-Fosu, NITA's Director General, accepted the challenge to provide the agency with the requisite strategic focus on behalf of the board chairman who was unable to attend. 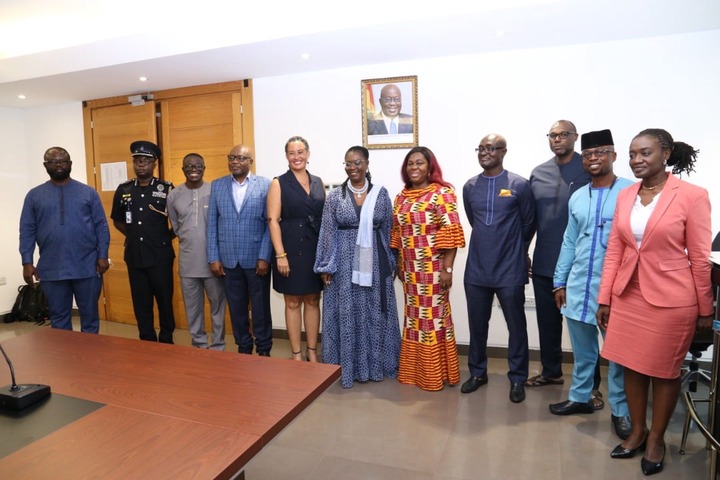 The GDNR is responsible for administering and managing the country's domain name space, as stipulated by the Electronic Transactions Act of 2008.

It also includes licensing and regulating registries, as well as adhering to international best practices in the management of the.gh domain name space.

On behalf of the members of the board, Dr. Nanayaa Tina Owusu-Prempeh expressed gratitude to the president for his trust in them.