Meet The First Person To Use Phone In Ghana.

By Bannor (self media writer) | 1 year ago 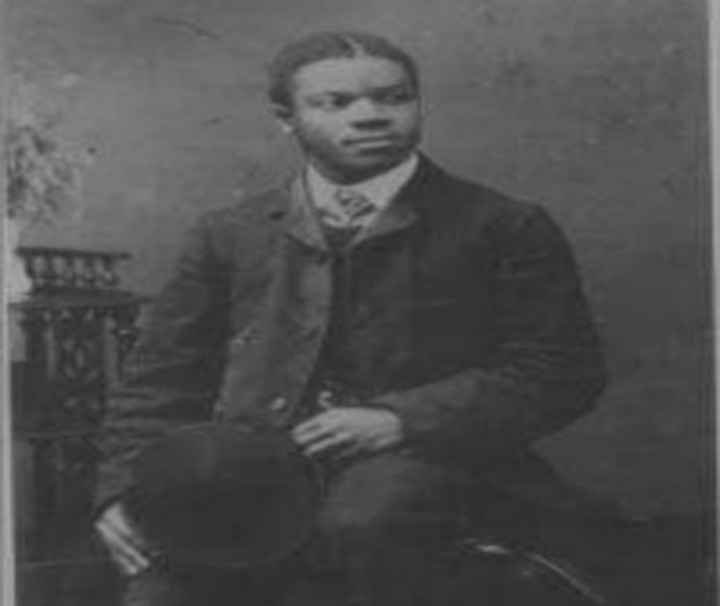 Mobile telecommunications are now a recognized success all over Africa and billions have been made by those who had foreseen its potential over poor landline infrastructures run by mismanaged public companies.

The first cellular phone service in Ghana was initiated by Mobitel in 1992. In that year alone, 19,000 Ghanaians owned mobile phones. In 1998, the number of mobile phone users in the country increased to 43,000. In 2000, four companies competed for cellular customers and subscribers numbered 132,000.

Within the last decade, Ghana’s mobile telecommunication industry has simply exploded and is thriving due to the continuous development of the country, a fast growing customer base, low rates compared to some other African countries and a competitive array of competent providers. After passing the 5 million mark in 2005, the industry had 15 million subscribers at the end of 2009 (according to the Communications Ministry), an amazing annual growth and a penetration rate of almost two-third (an illustration of the reduction of the number of people living below the national poverty line from 52% in 1991/92 to 28% in 2005/6?). The 20 million mark was passed early 2012.

Everyone knew that things would never be the same again in Ghana’s mobile telecommunication industry with international giant Vodafone’s entry into the market in 2009, shortly after Zain’s (now Airtel). Ghana is now the meeting point of major African and international telecoms players: MTN, Tigo, Vodafone, Airtel, and the long-awaited Glo Mobile from Nigeria.

Since then, the competition is raging and everyone’s efforts to sign-on new customers and keep existing ones is significant. In 2009, Vodafone made an entry splash with one million dollar* grand prize (comprising a 4-bedroom fully furnished high-end house, a Japanese brand 4X4 vehicle with a complimentary driver for 3 months and 12 months free high speed Vodafone Broadband internet connection) and Airtle/Zain’s spring stunt since then, “Live Your Dream”, a promotion where the biggest of the cash rewards was a whopping GHc75,000. And so on. The competition now extends beyond regular mobile services to Internet access.

6 Surprising Things That Hurt Your Heart

Alan Kyeremanten Shares Photo Of The Woman Who Gave Birth To Him. Check It Out