PSG and Club Brugge went head to head in the UEFA Champions League in the last match day for the group stages. PSG was already set to qualify for the knockout stage and this match was just a piece of cake for them. 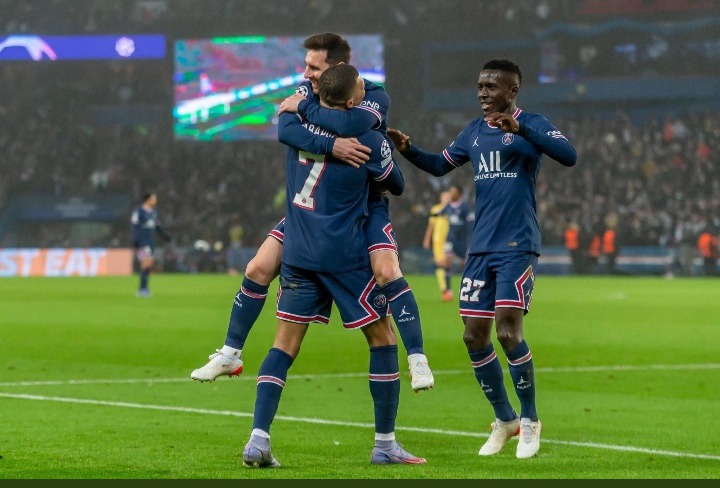 Mbappe performed really spectacularly in the match. At the 2nd minute, he scored the first goal for PSG. He wanted to celebrate like Ronaldo but he realized Messi was watching. That's what some people said. 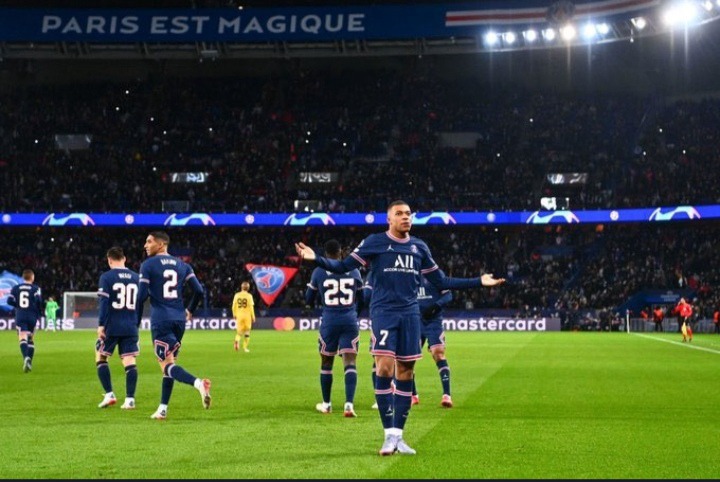 Then at the 7th minute, another great goal from Mbappe made them 2 goals up. Club Brugge was no where to be found. Messi now came to add to their pains by scoring a thrid goal at the 38th minute. 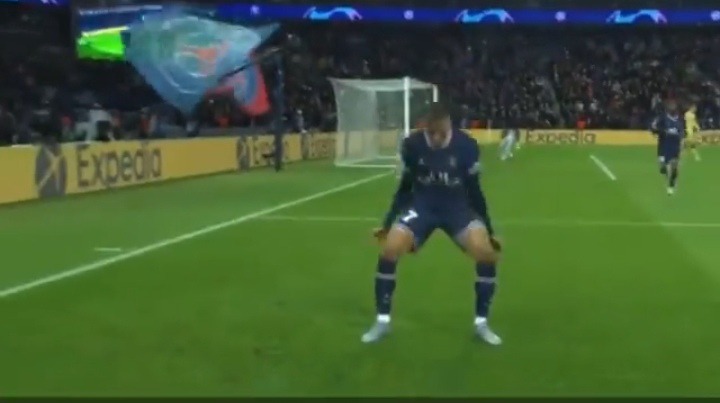 At the 78th minute, it was over for Club Brugge as PSG got a penalty, Messi took it but some people said that he should have given Mbapoe so he could score an hat trick. They accused of not been humble. Messi however scored it to make it 4. 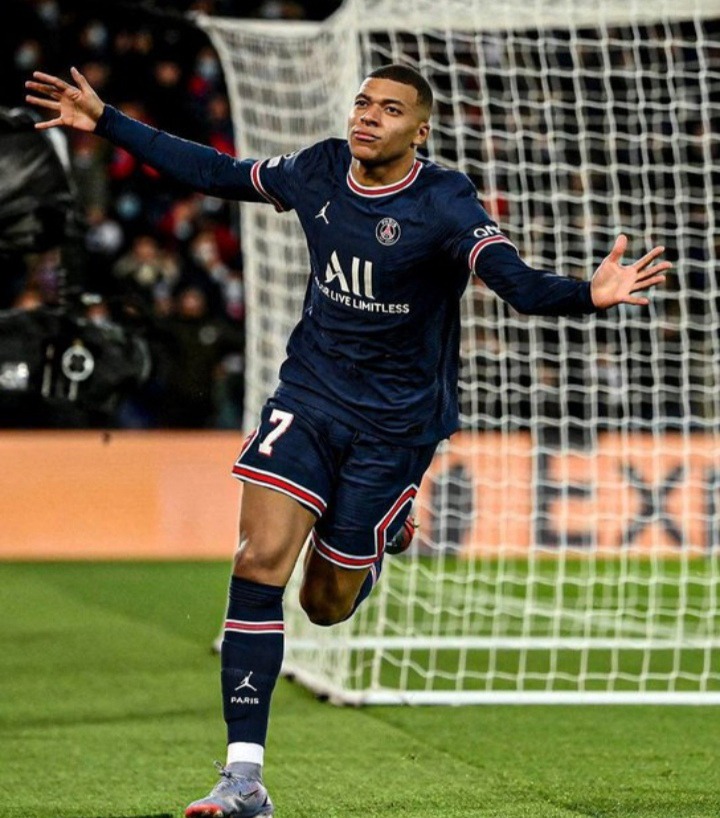 Club Brugge managed to get a goal and that was it 4 - 1. PSG are up to knockout. Mbappe sets a record by being the youngest footballer less than 30 to score 30+ goals. He finally broke Messi's Record and both of them are the unstoppable duo.