ANYAKO, the largest Island on the KETA lagoon

By SamuelAhiagah (self meida writer) | 18 days 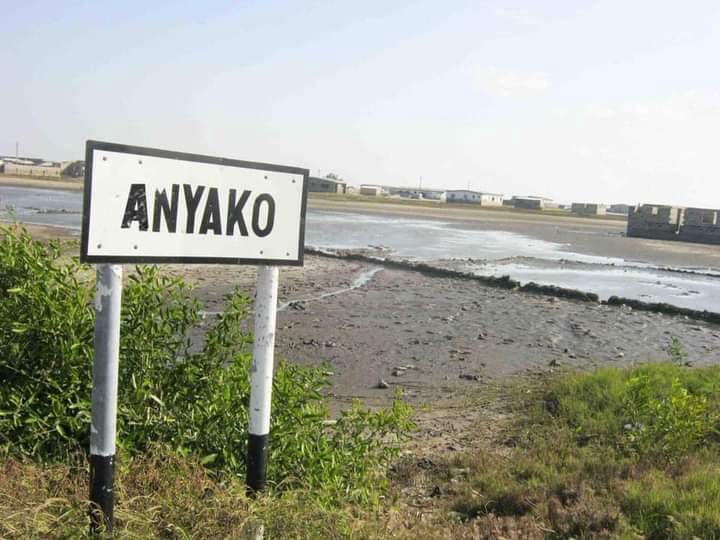 Anyako, nicknamed “Small London” is one of the oldest “Royal Anlo towns” in the Eweland and the largest island among the cluster of islands on the Keta Lagoon. It can be perhaps referred to as a peninsula within the Keta lagoon and is said to have been formed during the migration of the Ewe people from Notsie.

Anyako means “Anyas Island”. “Anya” is the name of a person and “Ko” means Island. It has a population of about 5,000 with the main occupation in town being Fishing and Trading. Anyako is about 105 miles south east of Accra in the Volta Region and a beautiful colonial town. 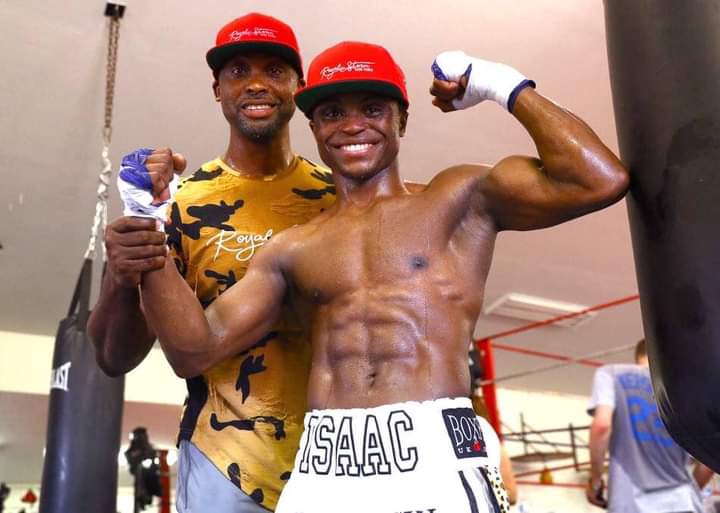 The town is made up of smaller settlements or areas such as;

Anyako is hometown to some renowned personalities in the history of Ghana as well as some elite Families among the Anlo-Ewe people;

HESINO VINOKO AKPALU who is the greatest Ewe Poet, lyricist and Traditional Ewe folk music Composer to ever lived hails from Anyako.

JWK HARLLEY who is the first Inspector General of Police (IGP) in Ghana and a member of the NLC is also from Anyako.

KOMLA AGBELI GBEDEMA who was the first finance Minister in Ghana and personal confidant of Kwame Nkrumah also hails from Anyako.

CORPORAL PATRICK ATTIPOE who was part of the 3 World War II veterans shot dead by Major Imray while on their way to present a petition to the Governor in 1948 hails from Anyako. 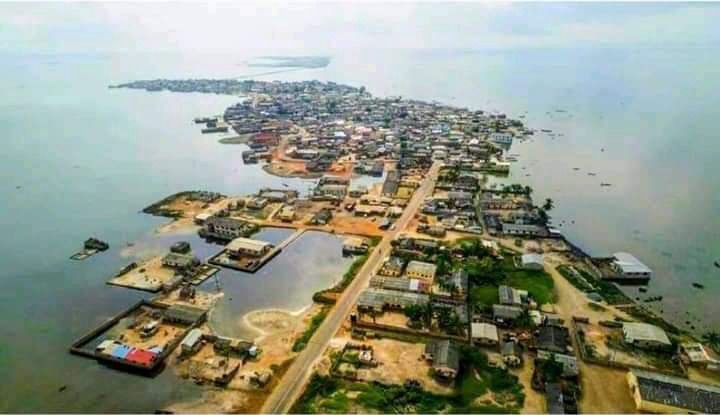 C K NUTORNUTSI WOVENU who is the founder of the worldwide Apostles’ Revelation Society (ARS) church also hailed from Anyako.

Kobla Ladzekpo, the founder and director of Zadonu African Music and Dance Company in U.S.A.

EL ANATSUI who is a Ghanaian-International renowned sculptor based in Nigeria and has his works on display in the British museum also hails from Anyako.

MRS NANCY HARLLEY(née WOANYAH) who is the first woman to set up a Maternity Home in Akatsi and wife of the first IGP also hails from Anyako.

ISAAC DOGBOE who is the Ghanaian-British boxing champ also hails from Anyako.

Content created and supplied by: SamuelAhiagah (via Opera News )