5 Wealthiest And Beautiful Cities In Africa To Visit

By Mctonto (self meida writer) | 25 days

There are thousands of cities in Africa, but most of these cities are in deplorable condition however there are some cities that really stand out both in wealth and beauty.

Here are some beautiful and wealthiest cities in Africa that you can visit.

Accra is the capital of Ghana covering an area of 225.67 km with an estimated urban population of 4.2 million as of 2020. It is organized into 12 local government districts – 11 municipal districts and the Accra Metropolitan District, which is the only district within the capital to be granted city status.

Accra is the Greater Accra Region's economic and administrative hub, and serves as the anchor of the larger Greater Accra Metropolitan Area, which is inhabited by about 4 million people, making it the thirteenth-largest metropolitan area in Africa. 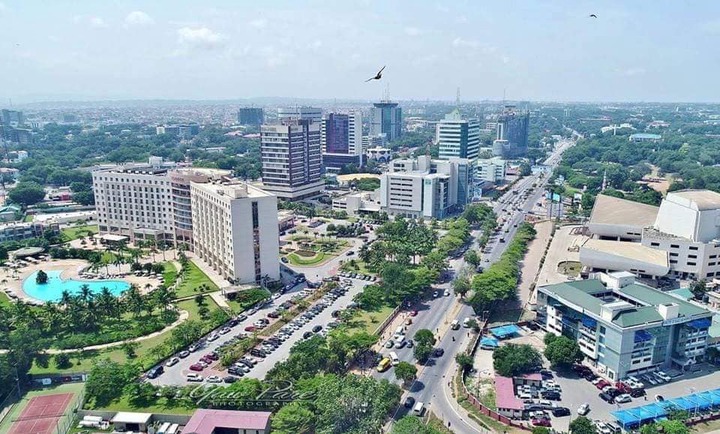 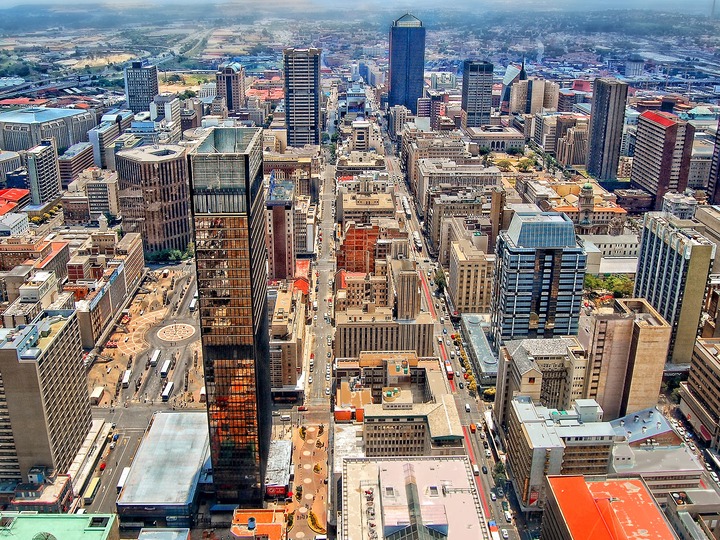 Lagos is the most populous city in Nigeria and the second-largest city in Africa after Kinshasa, having a population of 14.8 million as of 2021. The Lagos metropolitan area has a total population of 21.3 million, making it the second-largest metropolitan area in Africa, after Cairo. Lagos is a major African financial center and is the economic hub of Lagos State and Nigeria at large. The megacity has the fourth-highest GDP in Africa and houses one of the largest and busiest seaports on the continent. 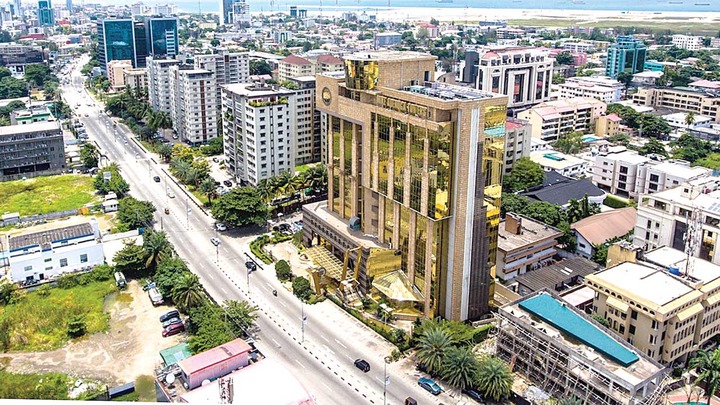 Cairo is the capital and largest city of Egypt. The Cairo metropolitan area, with a population of 21.3 million, is the largest metropolitan area in the Arab world, the second largest in Africa. Cairo is associated with ancient Egypt, as the famous Giza pyramid complex and the ancient city of Memphis are located in its geographical area. Located near the Nile Delta 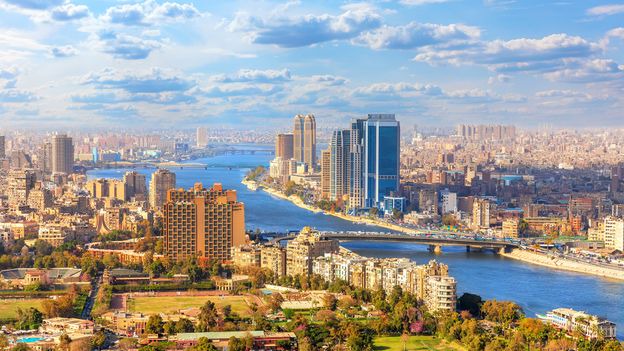 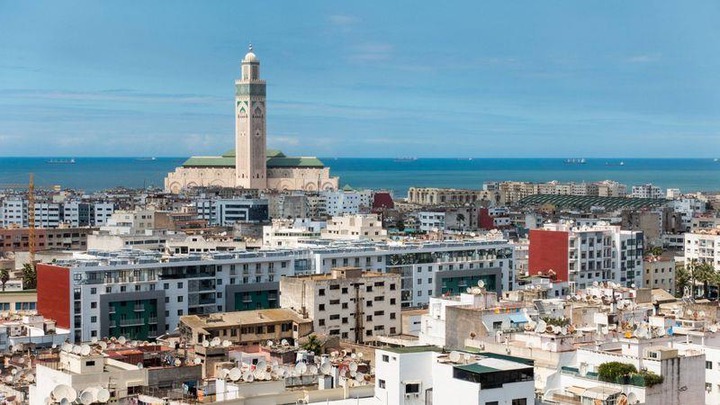 Content created and supplied by: Mctonto (via Opera News )