By Money_Team | self meida writer
Published 28 days ago - 11 views 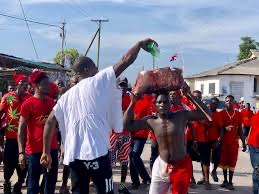 The Aboakyer Festival has been celebrated by the Effutu people, who were among the earliest settlers of Ghana, for several hundred years. It originated when the Effutu left Western Sudan and migrated to what is now the town of Winneba in the Central Region of Ghana. They brought their god, known as Penkye Otu, with them.

The Effutu wanted to celebrate their arrival in a new land and were told by their priest, who had discussed the matter with the gods, that they would have to make an annual human sacrifice. This seemed too high a price to pay, so the people appealed to Otu and he relented, saying that he would accept a live wildcat instead. But when they tried to bring him a leopard, they discovered that leopards were extremely difficult and dangerous to bring back alive to be sacrificed. Eventually a bush buck, which resembles a deer, replaced the leopard, which is why the annual ceremony is often referred to as the Deer-Hunting Festival.

Before dawn on the first Saturday in May, members of the town's two ASAFO COM PANIES meet at the beach to participate in purification rituals. They proceed first to where Penkye Otu is housed and then to the village chief's palace, where they are received by the royal family. Then they set out for the bush in opposite directions, and the first to return with a live deer is declared the winner. Each team performs rituals designed to undermine the other team's strength, but both Asafo companies want someone to win because failure to catch a deer is considered to be a very bad omen. The hunter who captures it carries it on his shoulder and returns in triumph with his group to the royal palace. 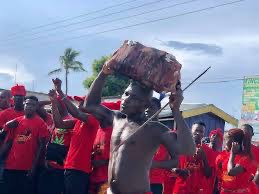 The Effutu chief kills the animal, and the meat is used to make a soup that is offered to Penkye Otu. This is followed by a night of drumming, singing, and dancing until dawn. The victorious hunters are treated like heroes for keeping Penkye Otu happy so that he will bring them a bountiful year. 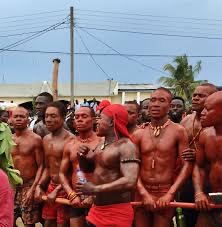 The word asafo means "war people." There are twenty-four states located along Ghana's Atlantic coast, and each state is governed by a "paramount chief" who rules over the lesser chiefs of towns and villages. There can be more than half a dozen Asafo companies in a single town, and rivalries among them are quite common. 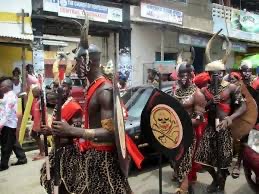 The Asafo companies were at one time charged with defending the state, but their relationship to the Ghanaian government today is far from clear-cut. The traditional Effutu rulers use them to enforce their authority, and the companies often play a role when conflicts arise between the national militia and civilians. The Asafo elders play an important role in selecting new chiefs and act as advisers after a chief has been crowned. A chief who has the Asafo companies behind him rarely has to worry about challenges to his authority. 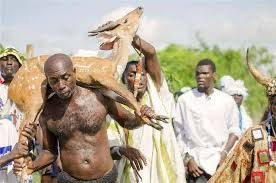 The traditional hunt to find a sacrificial deer lies at the heart of the Aboakyer Festival. At the time the festival was instituted, deer were plentiful in Ghana. But wildlife has been exploited here as it has in many other areas of the world, and capturing a live deer is no longer a simple matter. The deer population will probably continue to dwindle as long as people kill deer for food and those who ignore wildlife protection laws aren't punished. 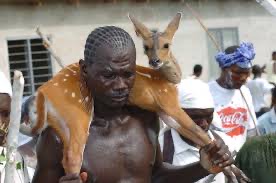 The Effutu people of Winneba, Ghana, celebrate the Deer-Hunting Festival by making an offering to the god Penkye Otu. Two groups known as the Asafo companies, each consisting of about 150 people ranging in age from young boys to grandfathers, compete in a deer hunt that begins at dawn with the pounding of drums and the ringing of bells. When the first deer is caught, the victorious company brings it back alive and presents it proudly to their chief. Then the animal is taken back to the village, where dancing and drumming continue in an effort to placate Penkye Otu so that he will bring them a bountiful year. 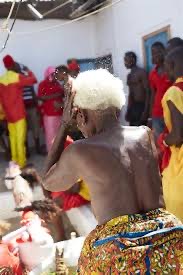 Date of Observation: First Saturday in May 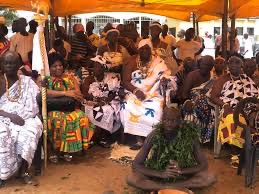 Content created and supplied by: Money_Team (via Opera News )

Aboakyer Festival Effutu Ghana Penkye Otu Western Sudan
Opera News is a free to use platform and the views and opinions expressed herein are solely those of the author and do not represent, reflect or express the views of Opera News. Any/all written content and images displayed are provided by the blogger/author, appear herein as submitted by the blogger/author and are unedited by Opera News. Opera News does not consent to nor does it condone the posting of any content that violates the rights (including the copyrights) of any third party, nor content that may malign, inter alia, any religion, ethnic group, organization, gender, company, or individual. Opera News furthermore does not condone the use of our platform for the purposes encouraging/endorsing hate speech, violation of human rights and/or utterances of a defamatory nature. If the content contained herein violates any of your rights, including those of copyright, and/or violates any the above mentioned factors, you are requested to immediately notify us using via the following email address operanews-external(at)opera.com and/or report the article using the available reporting functionality built into our Platform 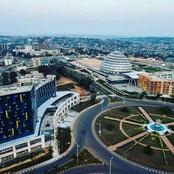 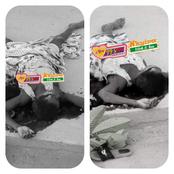 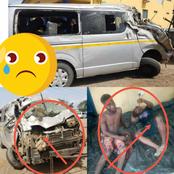 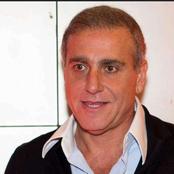 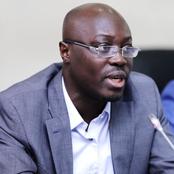 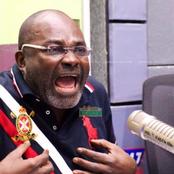 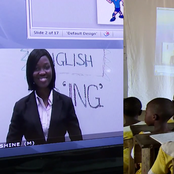 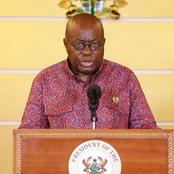 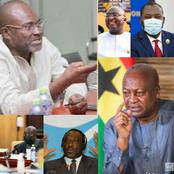