Africa is the second most populous continent in the world. It was put at the staggering amount of 1,3 billion people, a number which makes up about 16% of the total human population of the whole world. 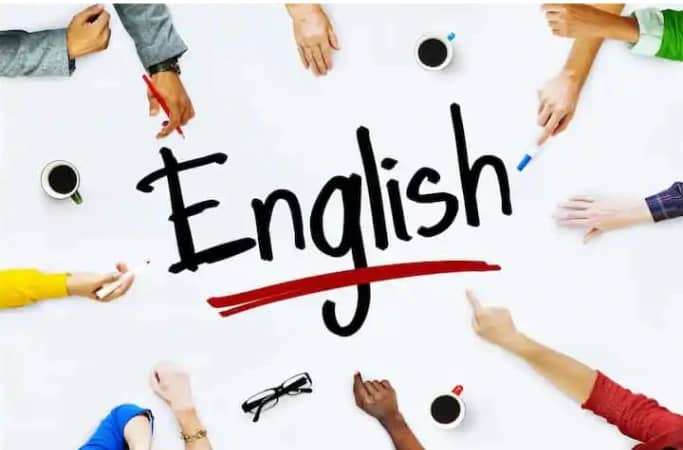 Uganda comes at number one in the list of African countries where people speak the best English. This landlocked country has a diverse landscape and has a population of 45 million, out of which approximately 29 million speak the English language.

According to the report by World Linguistic Society, Uganda has the best English speakers in Africa . 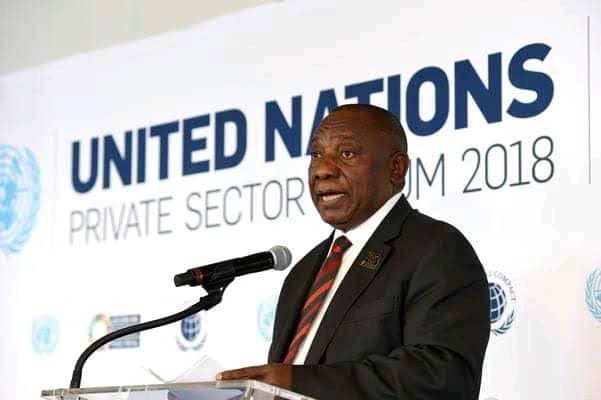 This beautiful country is placed in the southernmost part of Africa and is the second best English speaking country on the continent. You can also hear many other languages here, including Afrikaans and isiZulu. The general number of official languages is 11 in this country. 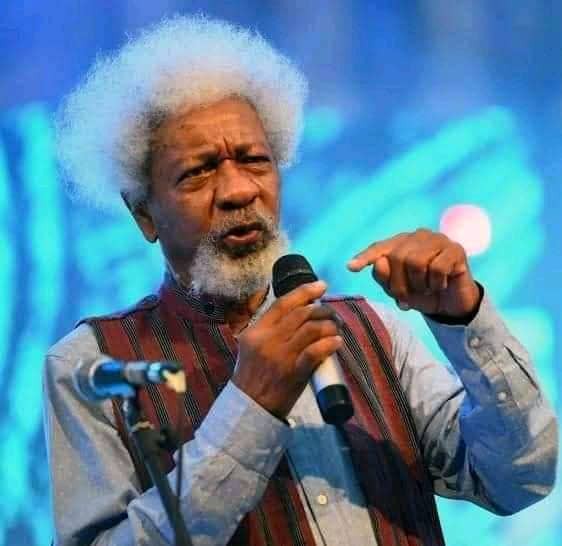 Nigeria. Nigeria is the third-best English speaking country in the African continent. Being a country with around 500 languages, it´s obvious that they need a common language to understand each other, and English is not only an international language, but Nigeria is a former British colony. So yes, Nigerians officially speak fluent English. 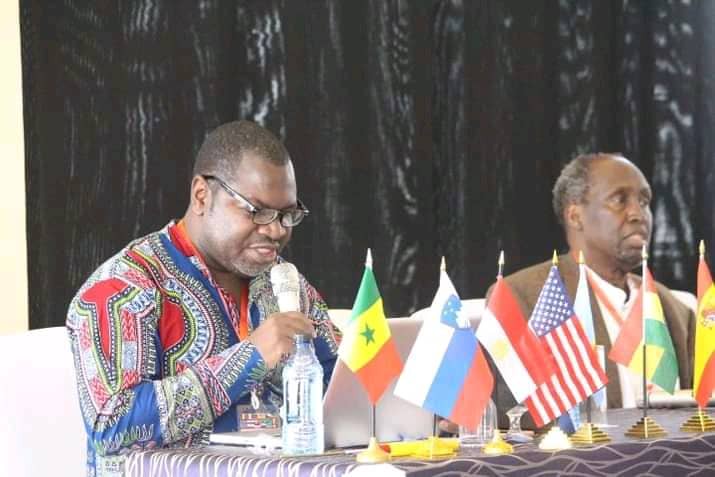 Kenyans are the 4th most fluent English speakers in Africa, according to a ranking by global private language tutor, Education First. English is the language of instruction in Kenyan schools. as such, anybody with some education speaks the language.

for this reason, since Kenya's literacy level is over 80%, this means 80% of Kenyans have gone through school and been instructed in English. Further, taking that the country's population is 47 million, 37.6 million Kenyans can speak English a good level of proficiency. 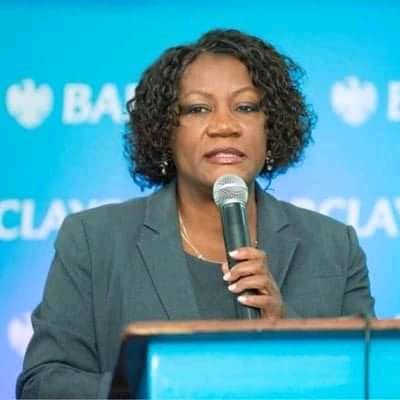 The official language of Zambia is English. It is used to conduct to lead; to manage official business and is the medium of instruction in schools. Almost 50 years after independence from Britain, English is still Zambia's main official language. Yet their country has a rich linguistic heritage and seven out of an estimated 70 local languages have official status.