Time and and time again, Africans have proven that we are yet to discover who we really are. We have thrown away and continue to throw away great aspects of our rich culture in favor of foreign ones.

One may wonder why Africans often look down upon ourselves and culture but very quick to embrace that of Foreigners. Perhaps we are yet to discover the value of our culture. 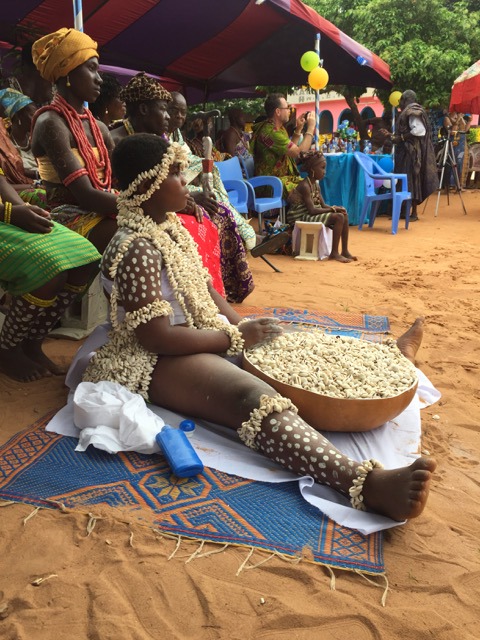 What many of us(Ghanaians) do not know is that most of these foreigners end up in big and powerful shrines across the country including Tenzu Shrine in Upper East Region, Nogokpo in Volta Region just to mention a few. These foreigners visit the shrines for different purposes. Some of which are discussed in this article. This article focuses on the Afetorku Shrine located in a village called Dagbamate in the Akatsi South District of Ghana. 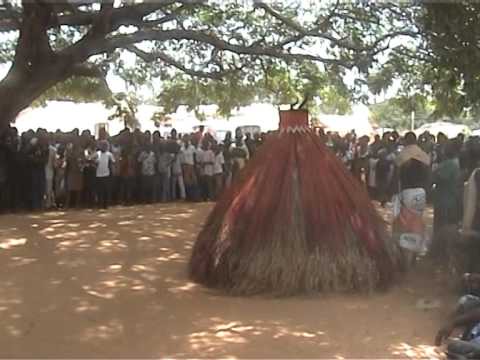 This Shrine is undoubtedly one of the most powerful shrines in Ghana that provides solutions to myriad of problem that are brought before the god on daily basis. The Shrine attracts 100s of foreigners from Canada, United States among others. It is also a major destination for religious leaders and academia.

Why do foreigners visit Afetorku Shrine?

Among other things, the patrons of Afetorku Shrine do so for the following purposes:

Good number of the foreign visitors spend days in the shrine undertaking research on several aspects of the shrine. They include undergraduate students, master's students and PhD candidates, mostly coming from United States, Canada, and other parts of Europe and Africa. 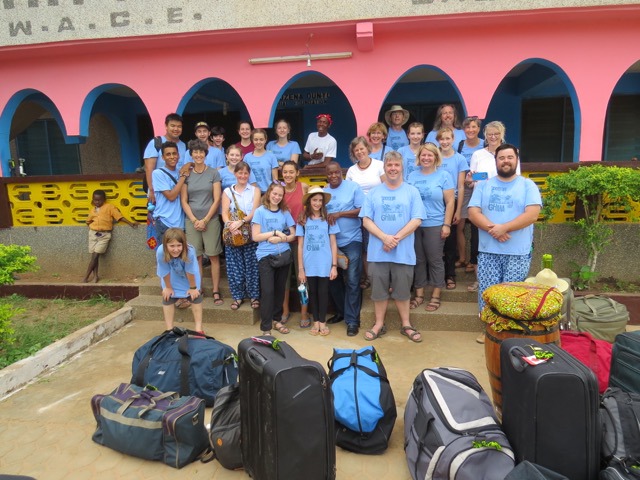 The shrine is an embodiment of great spiritual powers. Many visitors visit the shrine to acquire such powers for different purposes. 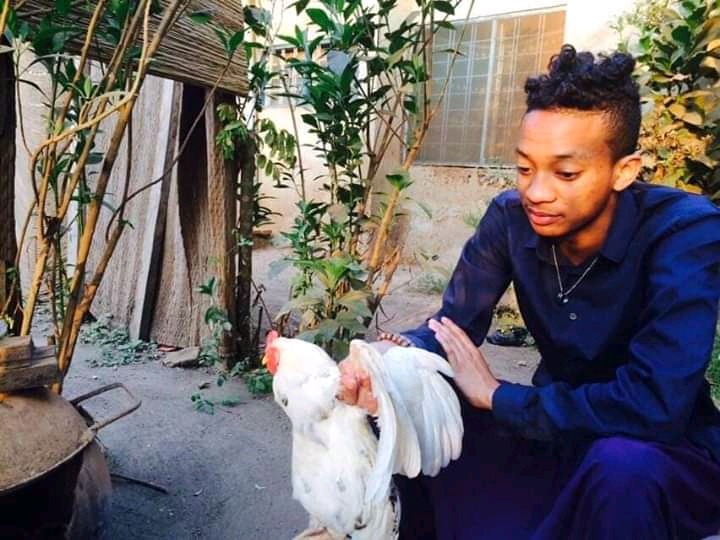 Most of the visitors also come purposely for entertainment. The shrine is endowed with with all kinds of musical instruments. Different kinds of traditional music and dance are performed for general entertainment and to worship the god, Afetorku. Two traditional festivals are also celebrated each year. This attracts several foreigners all over the globe. 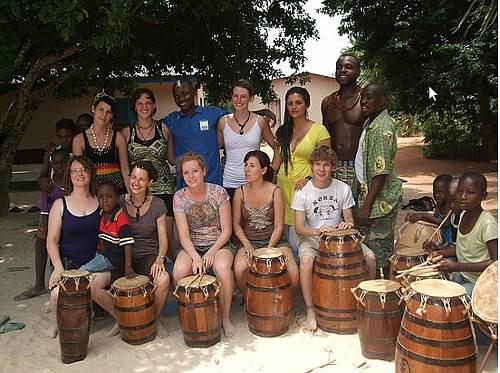 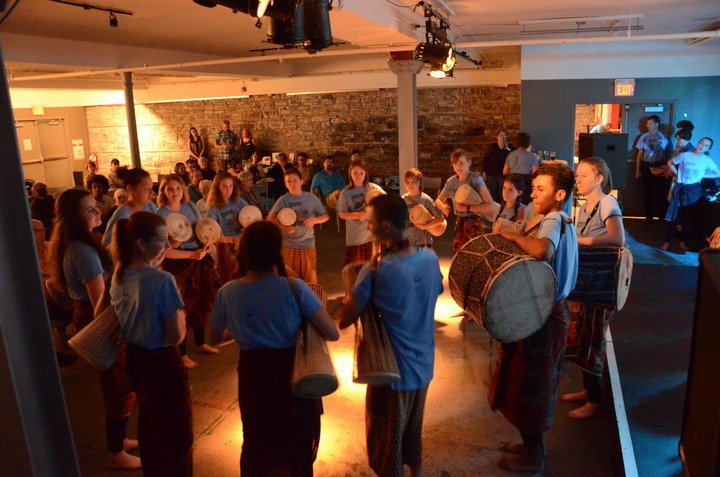 Tourism is a major contributor to GDP of many countries. In 2018, Travel &Tourism generated 8.8 trillion dollars and supported 319 million jobs across the world according to the World Travel & Tourism Council report in 2019.

A similar report in 2017 noted that the total contribution of tourism to GDP of Ghana was GHC12, 573.3 million with about with about 882,000 direct and indirect jobs. This proves the power of tourism as a tool for generating prosperity while creating jobs which particularly support women, youth and other marginalised groups of society.

Fast forward, Ghana was ranked fourth in a recent documentary on the best places to travel to in 2019 by the CNN. This demonstrates the great potentials in the tourism sector which must be harnessed for the benefits of the citizens. 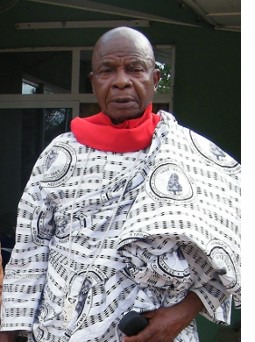 The shrine have been at the forefront of development of the Dagbamate township. Through its foreign donors, a community hospital was constructed with modern equipments, nurses and a doctor. The various basic schools within the town have also been receiving a lot of support from donors through the shrine.

Given the potentials of Traditional shrines in attracting both domestic foreign tourists, it is important that the government pay attention to these shrines, work closely with them under the Ministry of Chieftaincy & Religious Affairs and the Ministry of Tourism to develop proper policies that will guide their service delivery revenue mobilisation.