Is the Celebration Of Hogbetsotso Festival Relevant In Modern Ghana?

By NanaWrites (self media writer) | 1 year ago

Hogbetsotso is derived from the word Hogbe or Hohogbe and is literally translated as "the day of exodus". It is a festival celebrated annually(first sunday of November) by the Anloga's of Ghana and commemorates their successful attainment of freedom and escape from the tyrannical Togolese King, Fia Agokoli to present day Ghana. 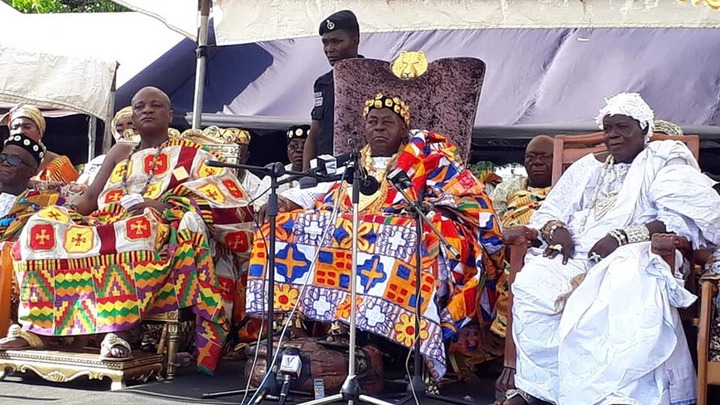 Festivals feature prominently among most ethnic groups in Ghana. Despite the festivities and merrymaking that accompany the Hogbetsotso festival, there are important segments that facilitate the nation building process. For instance, there is a peace keeping/ reconciliatory period during which chiefs adjudicate disputes among inhabitants. This session is highly prioritized and stems from historical precedence. 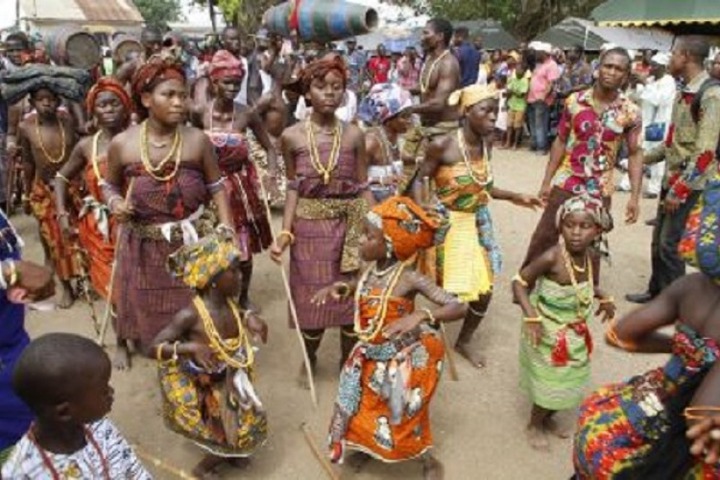 Apparently, during the escape of the Anloga's from Notsie (present day Togo), it was believed that their ancestors lived in harmony. Harmony was a key part in the success of their escape. As a result, the belief is that the success of Anloga's is highly dependent on peaceful coexistence among its inhabitants. Consequently, upon the resolution of disputes, a purification process is carried out on ceremonial stools. Anloga's have a strong belief that ancestral spirits reside in their ceremonial tools. Also, the divination rituals conducted during the purification process are similar to practices among the Oyo's in Nigeria. Owing to cultural similarities between the Anloga's and Oyo's, a school of thought has emerged that believes that the Anloga's initially migrated from Nigeria to Togo and then finally, to Ghana. 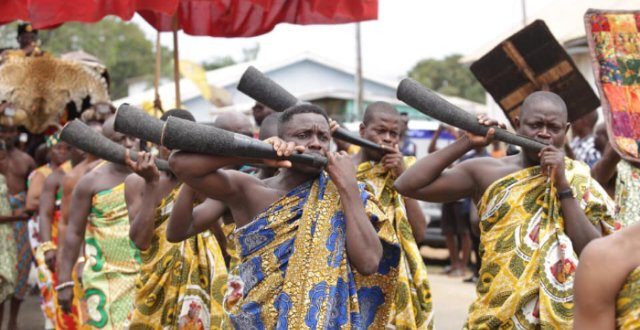 Since Anloga's are governed by the rules of Ghana, is their festival(Hogbetsotso) relevant ? After-all, disputes can be resolved by the legal system and festivities can be carried out during national holidays. Though these points might seem justifiable, it goes without saying that Hogbetsotso plays a critical role in the cultural fabric of Ghana. Through the mandate of chiefs, peace is maintained thus serving as a means of mitigating demands on the Ghanaian legal system.

In addition, the celebration of Hogbetsotso serves as a means of preserving the cultural identity of the Anloga's. An understanding of "who" a person is, and the factors that shape his/her realities leads to the development of a confident individual with a healthy sense of self. This is a crucial factor that contributes to the determination of the height of achievement that an individual can attain. For, if one does not have an idea of where they come from, how can they have a positive idea of where they are headed? 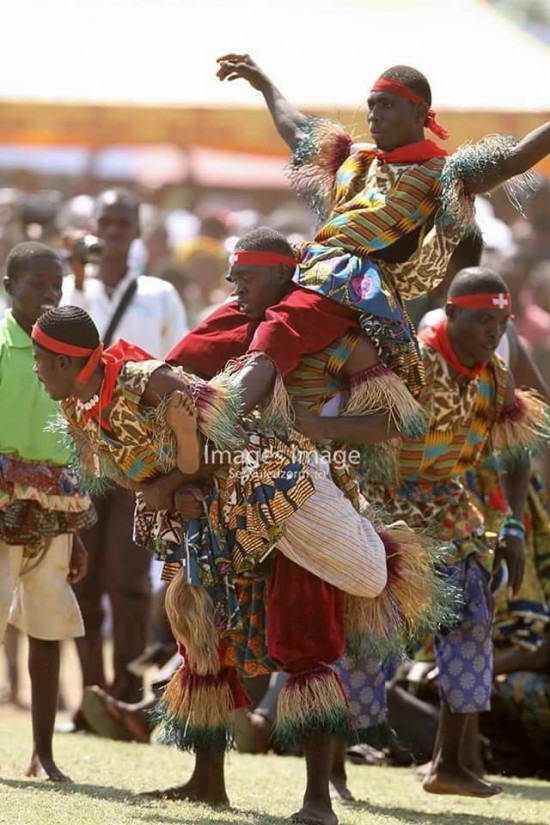 Hogbetso continues to ensure the preservation of the culture of the Anloga's by transferring and instilling cultural values such as respect of elders, honesty, hardwork, empathy and unity into their youth.

It also contributes to the tourism sector of Ghana through the display of rich , expensive and intricately made cultural paraphernalia. Despite its contribution to the tourism sector, much remains to be done since its' full potential is yet to be harnessed. Harnessing the opportunities inherent in tourism will yield additional funds which can be channelled towards developmental projects aimed at improving the standard of living of inhabitants. Again, initiatives such as this will culminate in a faster rate of development of the region while leading to less reliance on the government. 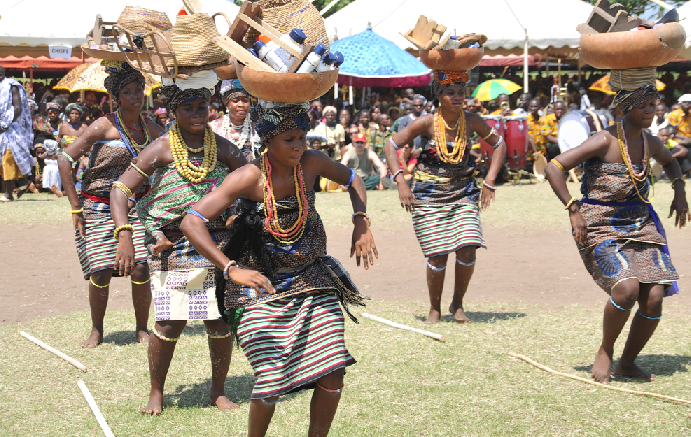 An appreciation of Hogbetsotso from a holistic view point will no doubt result in a genuine admiration of the cultural heritage of the Anloga's. Being a critical component of their culture, Hogbetsotso is as relevant now as it has been in the past. Drop your comments, like, share and follow for more updates.

Content created and supplied by: NanaWrites (via Opera News )