Every lady I saw under the sea was extremely beautiful. Former Wizard’s first visit to the Sea world 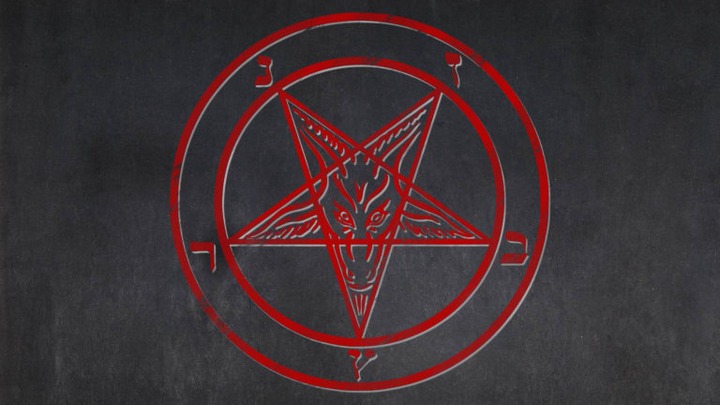 A former sorcerer now in Christ has detailed his experiences when a lady he met on the streets on earth lured him to the spiritual world under the sea. He recounted how the lady took her to the beach and used something like a belt to their waists. From nowhere, a force came from behind and pushed them onto the surface of the sea.

He continued all of this happened in the physical form. At a point we sank into the sea bed and to my surprise, I saw us walking along an express way. We moved into a city with a lot of people all very busy. Once he reached the spiritual world under the water, he described the inventions he saw and the sort of people he saw. He said I saw laboratories like science lab, a designing lab and a theatre. At the back of the city, I saw young beautiful girls and handsome young men. There were no old people.

He recalls how the lady introduced him to everybody around and was welcomed. She then took him to their production hub where items are manufactured and transported onto the earth. He continued she took me to places like the darkroom, drying room and packing room. She then took me to a main factory and warehouse. 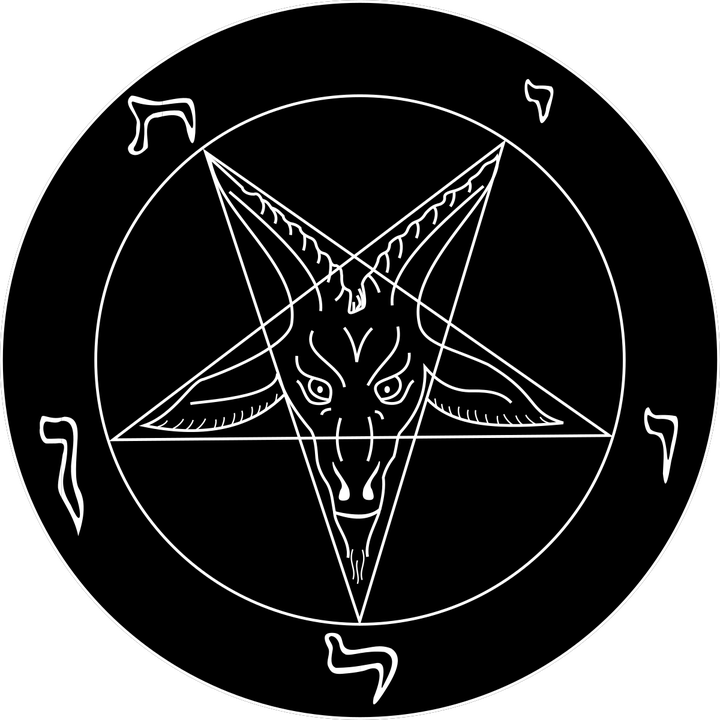 After touring all those places, she took him to her house. It was there that she revealed who she was unto the pastor. He continued when we got to her residence, she sat me down and said “I am the queen of the coast and would like very much to work with you. I promise to give you wealth and all that go with it. I will protect you and release an angel to guide you.”

He recounts how they ate when she pressed a button and a tray came out with human flesh in pieces on it. Then she commanded a boa to appear and asked him to swallow it. Initially, the pastor said he could not swallow it but after she sometime, the lady then used her powers and to enable him to swallow it. After everything, the lady warned to ensure that everything has to be a secret between them.

He continued I was given an angel; but the angel was given the power to discipline me if I went astray. He was also tasked to bring me food from the sea any time I was here on earth. I promised to obey her always. After this, he was taken to an island. There were trees with different purposes. There was a tree for poisoning, killing, invoking and for cure.

She gave him powers to change to all kinds of sea animals like hippopotamus, boa constrictor and crocodile. He said he stayed in the sea for a week and when he was about to return onto the earth, he turned to a crocodile and came. As a former pro in occult practices, he urges Christians vehemently to draw very closer to the Light because the only people that people of the dark fears are children of the Light; and Light is found in no other but Jesus Christ, the Only Saviour of the World. 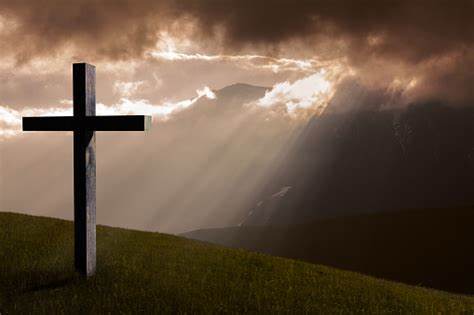