Checkout The beautiful Capital Cities of Some West Africa Countries

By SirPortNews (self meida writer) | 28 days

There are 16 countries in West Africa with a total population of over 360 million. For a complete overview, we compiled a list of some West African countries and capitals.

Porto-Novo is a port city and the capital of Benin, in West Africa. It’s known for colonial buildings like the Brazilian-style Great Mosque, formerly a church. 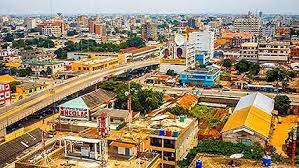 Praia is the capital city of Cape Verde, which is off the coast of West Africa. The city is on the southern coast of Santiago Island and has a population of about 160,000. 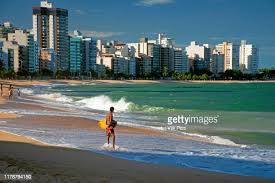 The old town center, called the “Plateau” by locals, is on a raised area overlooking the Atlantic Ocean. Around the bay, beaches include Quebra Canela and Praínha, both near the Praínha neighborhood. Shops and restaurants cluster in the Achada de Santo António quarter.

Ouagadougou is the capital of Burkina Faso and the administrative, communications, cultural, and economic centre of the nation. 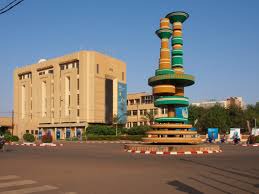 It is also the country's largest city, with a population of 2,453,496 in 2019. The city's name is often shortened to Ouaga. The inhabitants are called ouagalais.

Accra is the capital of Ghana, on the Atlantic coast of West Africa. Kwame Nkrumah Memorial Park honors Ghana’s first president, who helped lead the country to independence. The park contains Nkrumah’s mausoleum and a museum charting his life. 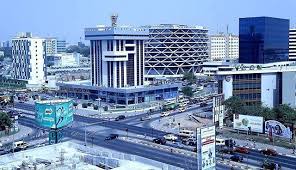 Conakry is the capital of Guinea, a country in West Africa. The city sits on the slender Kaloum Peninsula, which extends into the Atlantic Ocean. 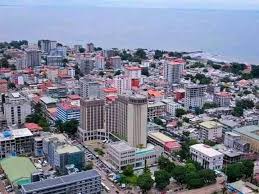 Just offshore, the Loos Islands are known for their beaches, dense palm forests and water sports. In town, the enormous Grand Mosque has 4 tall, elegant minarets. Next to the mosque, the large Botanical Garden features kapok trees and tropical flowers.

Abuja is the capital city of Nigeria, in the middle of the country. The skyline of the city, which was built largely in the 1980s, is dominated by Aso Rock, an enormous monolith. 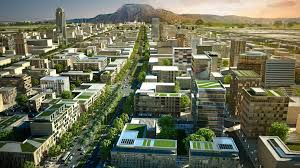 It rises up behind the Presidential Complex, which houses the residence and offices of the Nigerian president in the Three Arms Zone on the eastern edge of the city. Nearby are the National Assembly and the Supreme Court of Nigeria.

Dakar is the capital of Senegal, in West Africa. It’s an Atlantic port on the Cap-Vert peninsula. Its traditional Médina quarter is home to the Grande Mosquée, marked by a towering minaret. 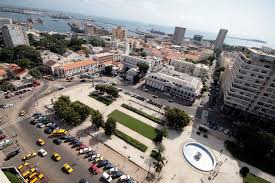 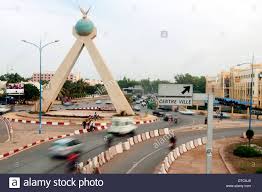 It is located on the Niger River, near the rapids that divide the upper and middle Niger valleys in the southwestern part of the country. Bamako is the nation's administrative centre.

Lomé is the capital of Togo, in West Africa. It's known for its palm-lined Atlantic coastline. The central Independence Monument is in a landscaped traffic circle. 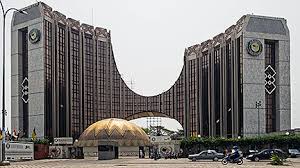 Freetown is a port city and the capital of Sierra Leone, in West Africa. It’s known for its beaches and historical role in the transatlantic slave trade. 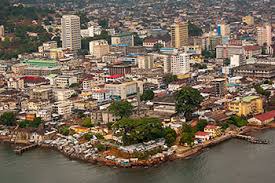 The old town’s centuries-old Cotton Tree is a symbol of emancipation. On the waterfront is the King’s Yard Gate, through which former slaves walked to freedom. The Sierra Leone National Museum includes exhibits relating to the 19th-century military leader Bai Bureh.

Monrovia is the capital city of the West African country of Liberia. 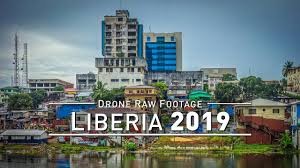 Located on the Atlantic Coast at Cape Mesurado, Monrovia had a population of 1,010,970 as of the 2008 census. With 29% of the total population of Liberia, Monrovia is the country's most populous City.

Content created and supplied by: SirPortNews (via Opera News )

"If Sark Win, Ghana Win" - Shatta Wale Calls For Support For Sarkodie And His New NO PRESSURE Album

Just In: Ghana ranked 1st as the country with the fastest internet speed in Africa