Some wierd cultures in the world.

By Baruoxide | self meida writer
Published 26 days ago - 3 views

The Mari Lwyd in Wales. 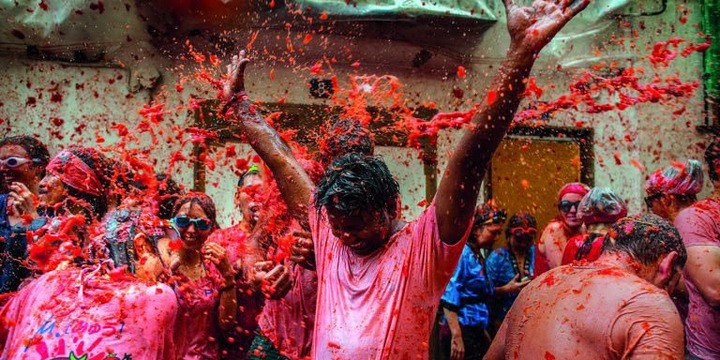 The people of Wales have always had a reputation for being a little bit out there and that is certainly a reputation enhanced by this strange Christmas tradition. The Mari Lwyd is the name given to a decorated horse’s skull,it’s as petrifying as it sounds. As if a solitary decorated horse’s skull wasn’t terrifying enough, the skull is placed upon a broomstick and covered in a sheet with bells hanging from its skull. The sinister figure is then taken door as a gesture of challenging groups to a singing contest. 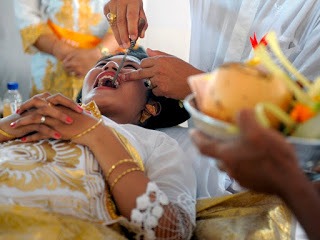 Spain has a lot of interesting traditions such as siestas and the Pamplona bull run. However, one of the more chaotic traditions comes in the form o 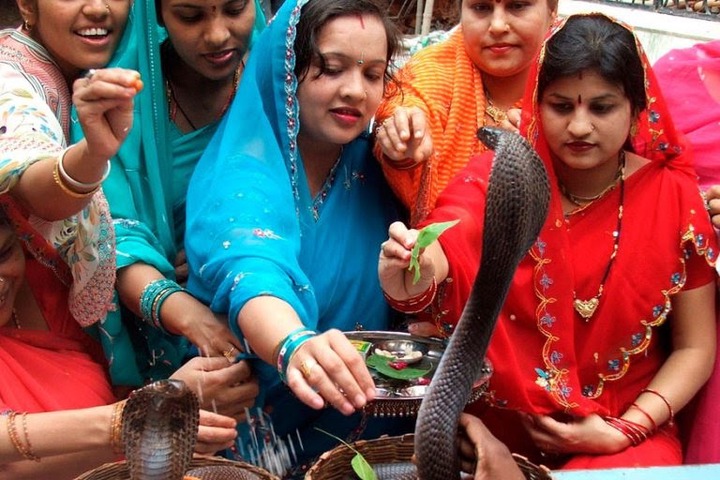 f La Tomatina. This is when the people of Valencia participate in a mass tomato throwing fight in Bunol. Very few sights from around the world can match the anarchistic setting of tomato juice covering people 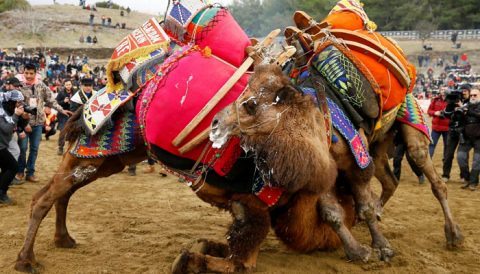 Forcing two animals to fight each other is considered socially unacceptable in many places. Cock-fighting, dog fighting, and bull fighting are just a few examples. In Turkey, camel wrestling is deemed more acceptable because the animals do not cause a lot of harm to each other. It is a huge spectator sport. Even though humans do not get involved in the bout there is the risk that a fighting camel may unintentionally spray some of their saliva into the crowd.

Too movement, we’d all like to think that sexism against the female of the species is something that will soon become a thing of the past. Unfortunately, there remain places such as the Czech Republic where traditions towards women remain a little demeaning. We bring to you the tradition of butt-whipping women. Yes, that’s right. Every EasterEvery Easter Monday, the men of the Czech Republic go from door-to-door with their wooden beating sticks covered in decorative design and whip the derriere of women in the hope of improving the fertility of those women. Now, go to any number of other countries around Europe and that sort of practice will guarantee the butt-whipper receiving a punch in the nose. Maybe gender equality still has some way to go in some countries.

Bathroom ban after marriage in Indonesia.

Newly married couples of the Tidong community in Indonesia are prohibited from using the washroom for three days after their marriage. Breaking the rules of the observation will bring bad luck in their married life like stillbirth and death.

Consuming the dead Venezuela and Brazil.

The Yanomami tribe who reside in the Amazon rainforest bordering Venezuela and Brazil are repelled by the idea of burying the dead. They believe the no physical trace of the body should be left in order to allow the spirit to rest in peace. The ash and bone powder obtained after cremation is mixed into a plantain soup which is consumed by the deceased's family.By doing this Yanomami believe the soul of their lost and loved one will reside within them.

Death is a time of sorrow and silence even if it means visiting the grave of a loved one who passed away years ago. Not in the Hauts Plateaux of Madagascar though, because July and September witnesses the custom of Famadihana. The 'turning of the dead' involves exhuming the remains of deceased relatives and re-wrapping their bones in fresh cloth.

Relatives also take time to ask their dead ancestors for blessings and things they might need in the world of the living. While this is not spooky, it is described by many travellers as more of a party with plenty of rum to go around. Some revellers dance to tunes from the accordion along with remains of the dead.

In some parts of Gujarat, Maharashtra and Karnataka, toddlers are tossed from the roof of temples 15-30 feet above the ground and are caught by a blanket held out by devotees. This practice is age old and is said to bring good luck to the child. It is a traumatic ordeal for the toddler and child rights activists managed to ban it in 2011.

in a small Northern Community take part in baby jumping, called El Colacho, to keep the devil at bay. Men dressed as the devil run between and jump over infants, who are laid on mattresses along the streets.

Brides cry for about a month, which is considered part of the wedding preparations. This culture is still observed by the Fuji living in Wuling Mountains.

Mari Lwyd Spain Turkey Valencia Wales
Opera News is a free to use platform and the views and opinions expressed herein are solely those of the author and do not represent, reflect or express the views of Opera News. Any/all written content and images displayed are provided by the blogger/author, appear herein as submitted by the blogger/author and are unedited by Opera News. Opera News does not consent to nor does it condone the posting of any content that violates the rights (including the copyrights) of any third party, nor content that may malign, inter alia, any religion, ethnic group, organization, gender, company, or individual. Opera News furthermore does not condone the use of our platform for the purposes encouraging/endorsing hate speech, violation of human rights and/or utterances of a defamatory nature. If the content contained herein violates any of your rights, including those of copyright, and/or violates any the above mentioned factors, you are requested to immediately notify us using via the following email address operanews-external(at)opera.com and/or report the article using the available reporting functionality built into our Platform 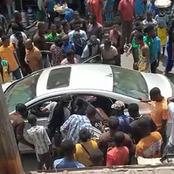 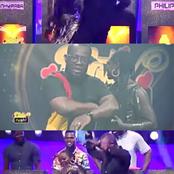 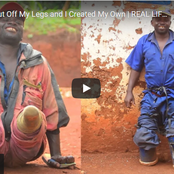 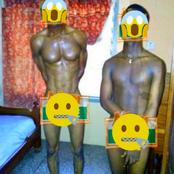 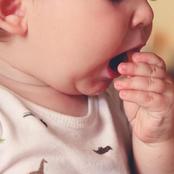 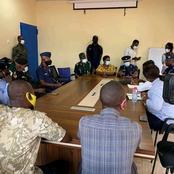 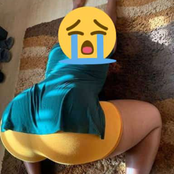 Couple robbed and shot in daylight robbery at Takoradi 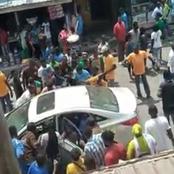 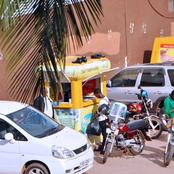 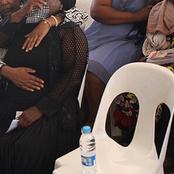