Maintaining peace and tranquillity in this era and age remains a herculean task. Regardless of the gravity of such tasks, some countries and cities have managed to ensure that they remain safe both for inhabitants and for visitors to the area. If safety is a top priority in your travel, you would like to consider the following destinations

We have used the global peace index ranking to rank the countries accordingly. 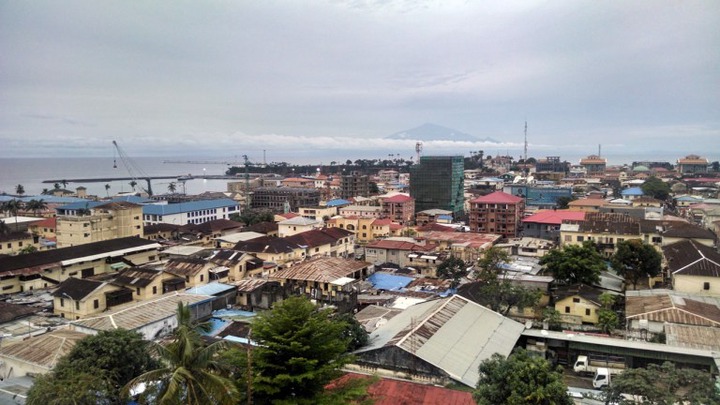 The oil rich West African nation known for its dictatorial leaders is a peaceful spot for vacation and tourism. The official language of the country is Spanish and therefore is a prime spot for tourists from Spain and other Spanish speaking countries. Universidad Nacional de Guinea Ecuatorial is the only university in the country. Its main campus is situated 5 miles from the capital Malabo, with its Medical School at Bata (the next major city after Malabo) on the mainland. 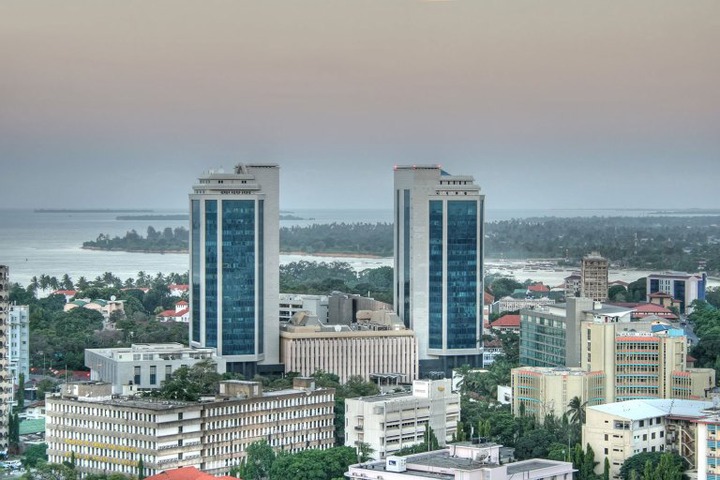 Tanzania is the largest East African nation. Apart from the tranquillity associated with the country, the highest mountain in Africa (Mount Kilimanjaro) is located in the country. Other notable tourist attraction in the country include the Serengeti National Park, Mikumi National Park Selous Game Reserve, Ngongoro crater amongst others 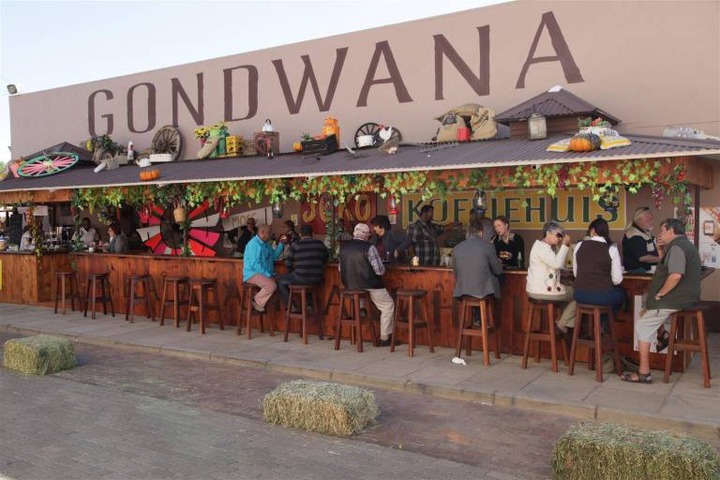 The population density in this African nation is the second lowest in the world (second only to Mongolia). This hints on the low population of Namibia. They are well known for the presence of wildlife. In fact, the country is home to the world’s largest population of free roaming cheetahs (approximately 2500-3000) and black rhinos. 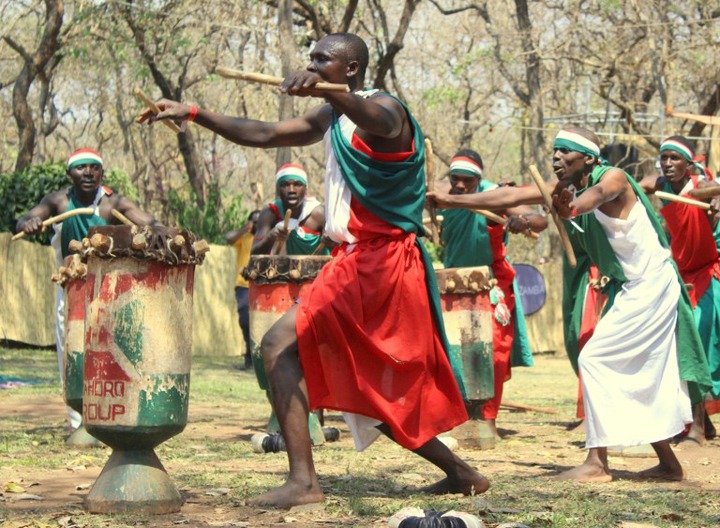 The landlocked country in the east of the continent ranks as the 45th most peaceful country in the world. The country is renowned for a specific type of fish known as the chambo fish which unfortunately is now an endangered species due to its consumption by the locals. The hospitality of its people makes the country a tourist destination. 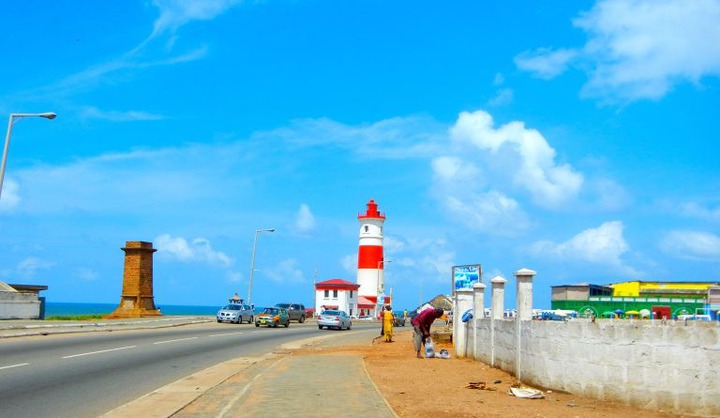 The West African country known for an abundance of gold is one of the peaceful spots ranked by the peace index. The country is known strategically as the gateway to Africa due to its location on the map of Africa. The capital of the country is called Accra and is absolutely a beautiful place to visit. 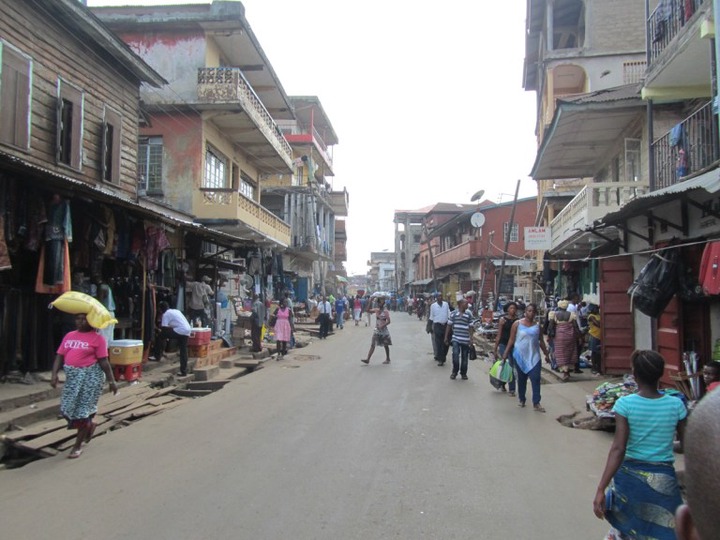 Known for its previous bouts of war and conflicts, the tiny West African nation has gradually evolved into a safe haven for tourists. The capital of the country is Freetown hence the popular saying there’s nothing Free even in Freetown (lol). Level of literacy in the country still remains low as only a third of the country’s population have the ability to read and write. 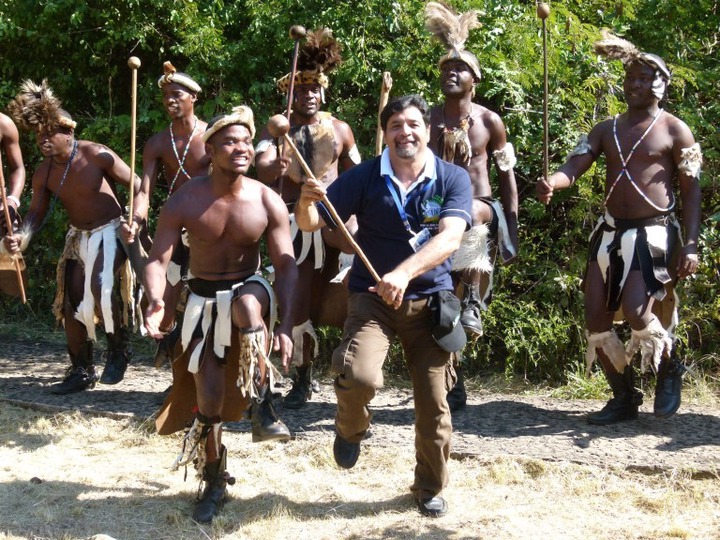 The landlocked Southern Africa nation was formerly referred to as Northern Rhodesia before its independence in 1964. The Victoria Falls, one of the seven natural wonders of the world is located in the country. The Lake Tanganyika also found in Zambia is the second largest and deepest freshwater lake in the world. 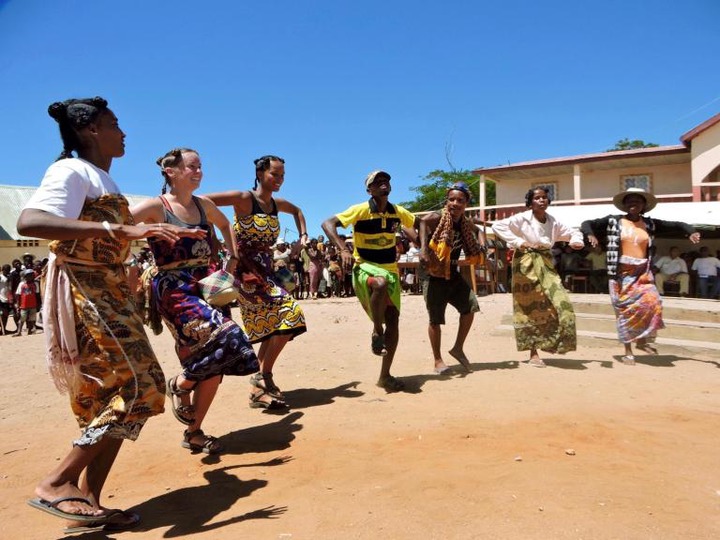 Madagascar is an island nation that lies along the south east coast of Africa. It ranks as the 4th largest island in the world. It has a population of ‎24,430,325. Madagascar offers free education to all children between the age of 6 to 13 years and can be considered as being economically stable. The country is known for its wide range of fauna. Interestingly, lemurs which have an ancient link to the human specie are considered sacred in the country. Definitely, this is a peaceful country on the African continent. 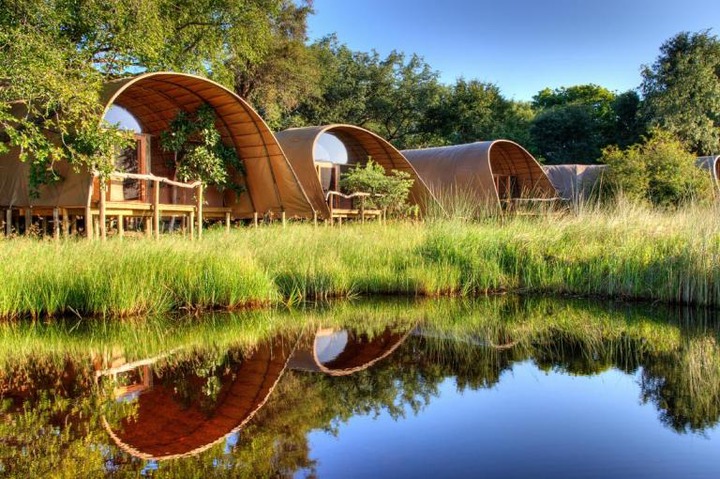 This is another country in Southern Africa known for peace. It is home to the Okavango Delta which is the largest inland delta in the world. It is a well-known tourist destination as it possesses the biggest concentration of elephants in the world. 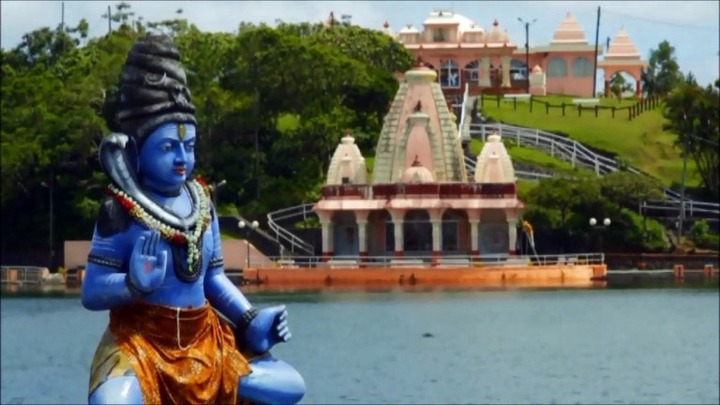 The country known as the ‘Star and Key of the Indian Ocean’ has the highest population density on the continent. Its population is made up majorly of Hindus. The country has a population of about 1.3 million and was home to the now extinct dodo bird