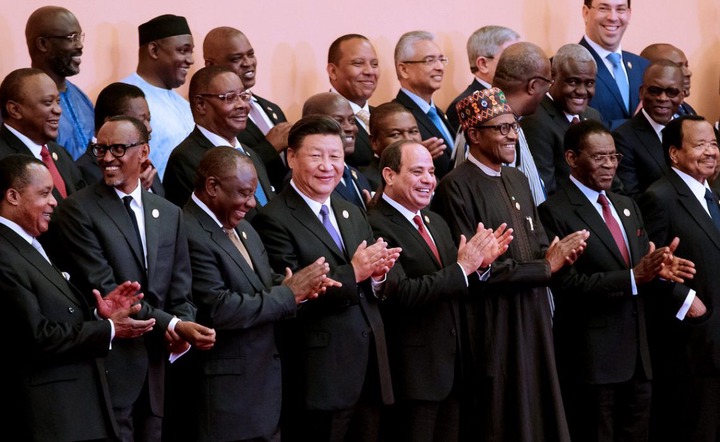 This news has indeed hit Ugandans very hard. The Ugandan government in 2015 got a loan of $207 million at a 2% interest rate from China's Export-Import Bank also known as EXIM Bank. The $207 million loan taken by Uganda was intended for the development of Entebbe Airport and also included a 20-year payback schedule and seven years grace period. 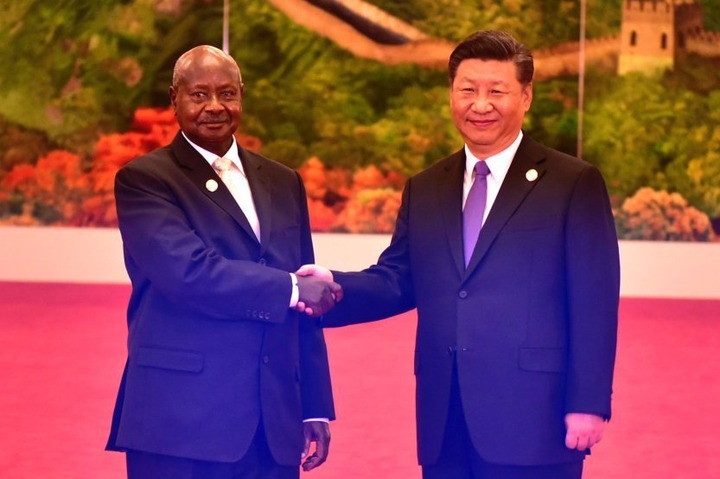 But the terms of conditions and agreements in documented indicated that if the Ugandan government fails to payback the loan at the said date the Entebbe International Airport and other Ugandan assests will be taken over by China.

The Ugandan President has already sent a delegation to China to make some changes in the deal but the Chinese failed to agreed to their new terms. Meaning that China still maintain its position in taken over these assests including the Entebbe International Airport, if the Uganda fails pay back the loan on the agreed time. 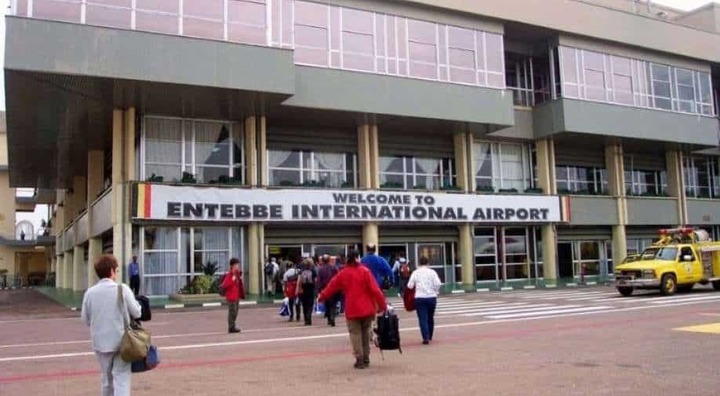 This mistake made by the Uganda is for a fact a blow to the government in power, the Ugandan people and other African nations. This is not the first time the Chinese government has taken over assests that belonged to other countries when they fail to pay back their loans and this is about to happen to another African country.

African countries should be very cautious about the kind of deals or agreements they make with other countries of which the Chinese government is included. Africans can depend on their natural resources and human resources to develop their nation.

African countries are mostly the countries that goes in for loans, grants and aids from these foreign countries and foreign multinational businesses.

Most of these countries that gives out loans sometimes know that the borrowing countries cannot pay the loan at the agreed date and for that reason put on the table terms of conditions that are likely to harm others and benefits them in the long run.

It is worth knowing that, it is possible to depend on our own knowledge and resources. Currently, most Countries in Africa are having huge debt and interest to be paid to other countries and International organizations like world bank and others. Just like Ugandans are likely to lose several important assests to China, in that same way some of these countries are likely to suffer the same consequences.