Around The World In Eighty Days

By NEWS_HEALTH_AND_WORLD_SOLVATIO (self media writer) | 27 days ago

"In a club, in England, there was a heated discussion. Phileaus Fogg had taken a bet with certain members of the club that he could travel around the world in eighty days.

Impossible, said Joseph Cain, one of the members, You cannot travel to every continent in eighty days. It’s a bet, gentlemen. Twenty thousand pounds, said Phileaus confidently. That is a bet, said the members.

Phileaus Fogg had not made an empty boast. He was a very correct gentleman and had made precise calculations with a world map. He had decided that eighty days were enough to travel around the world.

Phileaus Fogg’s bet was well published in all newspapers in and around England. It so happened that a big diamond burglary had taken place a few days earlier. Phileaus’s face fitted the description of the man who was wanted for the burglary. Scotland Yard appointed a man, Fix, to follow Phileaus.

Phileaus Fogg along with his personal assistant, Passe-partout, packed their bags to start their journey. Phileaus had a chart. The first stop was from London to Suez, seven days by rail and steamer.

Around the world in eighty days Phileaus Fogg and Passe-partout reached the Suez and from there set sail to Bombay by steamer, a thirteen-day journey. The fix came face to face with Fogg on this journey, Was you not on the steamer to Suez? asked Fogg. Yes, replied Fix uneasily.

Once they reached Bombay, Phileaus and Passe-partout checked into a Hotel., with Fix right behind them. In Bombay Phileaus was informed that the king had died and the queen was to commit Sati, that is, jump into the funeral pyre of her husband.

Phileaus Fogg was not a man to sit down and do nothing about it. He and Passe-partout went to rescue the queen on the elephant back. They were just in time. The queen had been drugged and was about to be thrown into the fire, when Phileaus intervened. He carried the queen back to the Hotel.

Phileaus Fogg realized that the queen was very beautiful. He fell in love with her and proposed to marry her. She agreed. They were married immediately. Phileaus Fogg told his new bride of his best, We will have to leave Bombay and move on the Calcutta and from there on to Hong Kong. A sixteen-day journey.

They reached Hong Kong, Mr. and Mrs. Fogg and Passe-partout followed closely by Fix. Fogg had noticed that Fix seemed to be everywhere they went. He ignored Fix.

They left Hong Kong and headed to Japan and from Japan to San Francisco. A twenty-eight-day journey. The fix was getting really tired following Phileaus Fogg. Here was a man who never rested. He had found a bride and got married in a single day; kept on the move jumping from Rail to Road to Sea. All this seemed to be taking a toll on Fix.

In San Francisco, Phileaus Fogg again saw Fix lurking somewhere behind him. He waited until Fix was alongside him and asked, What is your game, Sir? You have been following me from London all the way to the Suez to Bombay and nowhere. Fix was speechless. He said, I..I..It’s just a coincidence.

Phileaus Fogg was now on his way to New York and then to his final destination London, another sixteen days. The journey to New York and London went without a hitch, except for the annoying presence of Fix who tried his best not to be seen.

Everything was fine until Phileaus Fogg realized that he had not taken the different time zones into consideration, he was shocked to realize that he would be a day late. He was supposed to reach London on the morning of Sunday and win his bet. Phileaus Fogg would now reach on Monday. He walked home dejected. He lay in bed, when suddenly his eye caught the calendar. He called Passe-partout, Is it you who has changed the calendar. What day is it today? He had told nobody that his calculations had been wrong. It is Saturday, Mr. Fogg. You have won the bet, I would have told you but you seemed so dejected for some reason.

Phileaus Fogg rejoiced. He ran to the club to tell the members that, He had indeed won. The members of the club gladly paid Phileaus Fogg his twenty thousand pounds. As for Fix he came to know that the thief had been caught the same day he had started on the trail of Phileaus Fogg. 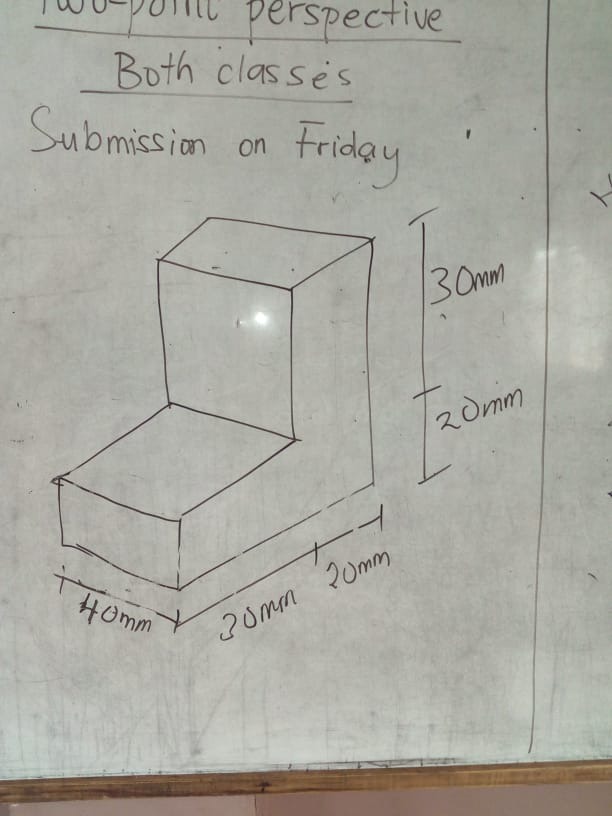 Content created and supplied by: NEWS_HEALTH_AND_WORLD_SOLVATIO (via Opera News )