Some Abandoned Cities In The world. 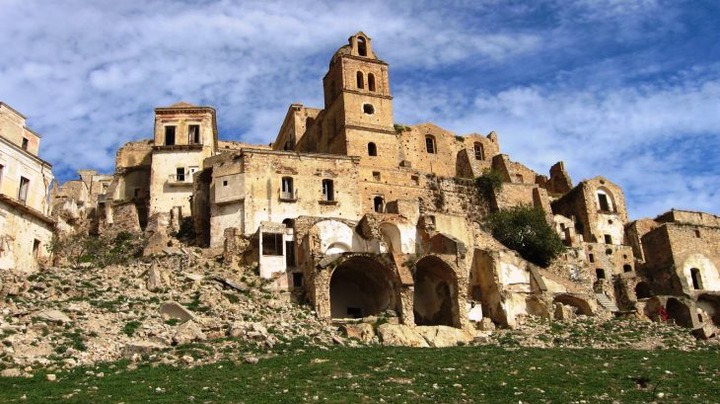 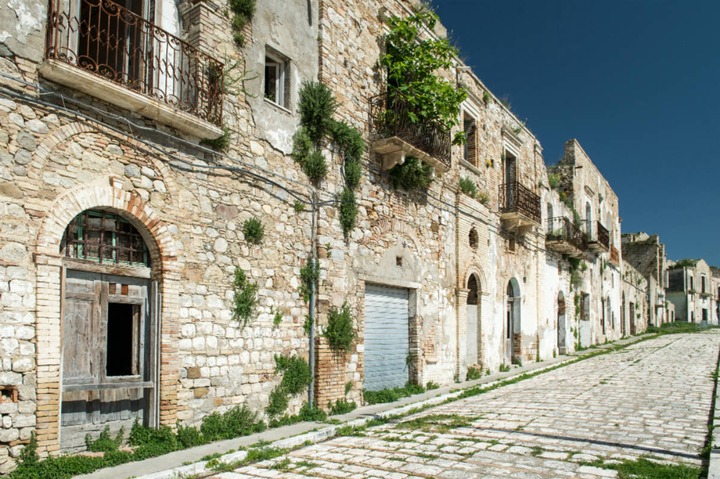 Craco is a city in Italy. It has been build on a 400 meter tall. It was cliff build in such a location so that the town can defend itself from potential Invaders. That means it was purposely build for shelf defend. It worked well for 1500 years. It eventually led to the city downfall.

This is because Craco eventually became extremely vulnerable to natural disasters and various landslides. So in 1963 the Italian government forced all the people in Crato to move to the nearby town,Craco Peschiera.

Since then it has become popular tourist attraction and film location.

Passion Of Christ was shot there. 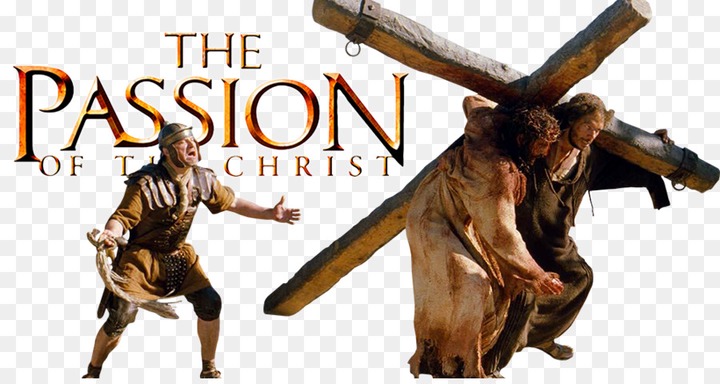 This is the place where most of the Iconic movies are shot. 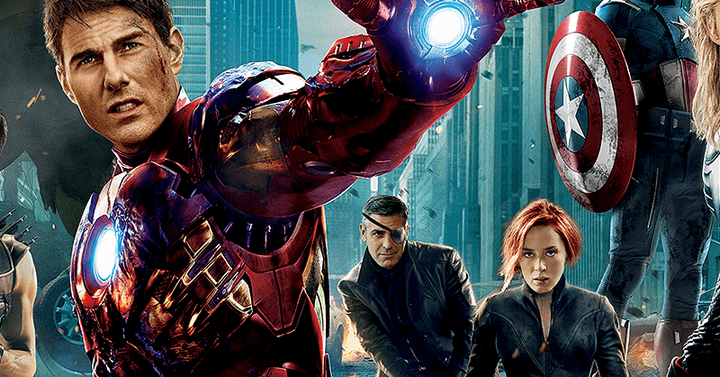 Christ Stopped At Eboli was also shot there too. 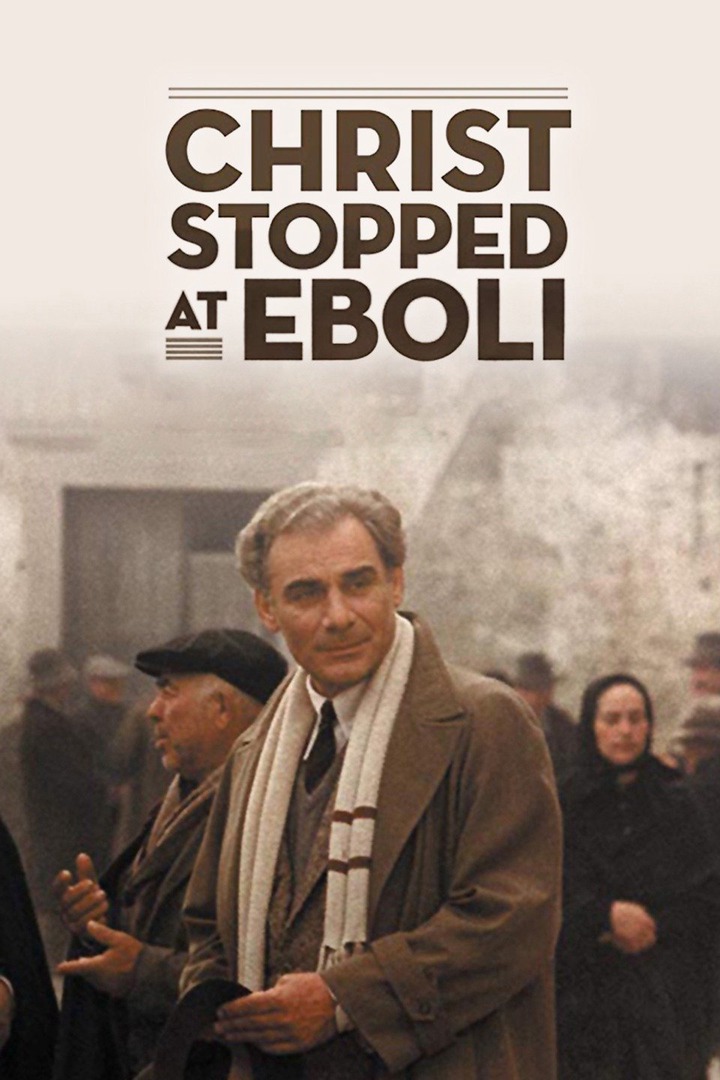 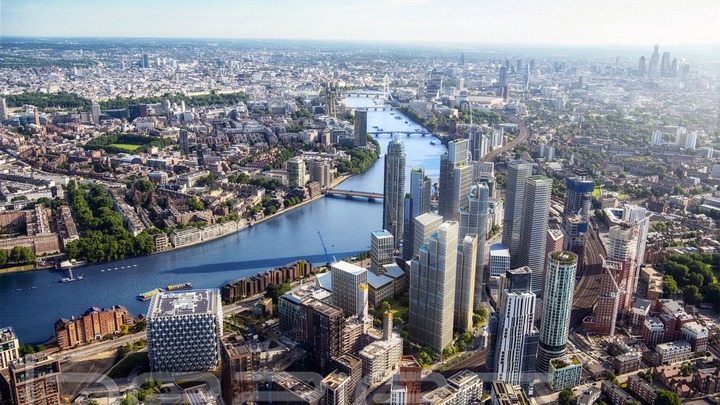 Generally copies are usually worse than the originals. The Thames Town in china is a preme example of this.

It was built in order to host overflow people from Shanghai. It was to model Victorian era London. Despite it charming appearance it hasn't been very palatable to the people of Shanghai. Despite being design to hold 10000 people it currently remain mostly empty. However there is is assurance that people will be forced to move there sooner rather than later. It Is the same city(Thames) Please share and comment. This will actually motivate me to make more research and come out with amazing hidden histories.

Content created and supplied by: Nawuli (via Opera News )