Can you imagine living in a place where the sun never sets? This is what the days are like in the places that are close to the Arctic Circle. Places where you spend long months with days when it doesn't get dark. In these places, the sunlight is maintained for 24 hours. This phenomenon is popularly known as "The midnight sun" a natural phenomenon that makes the Sun visible 24 hours a day, around the summer solstice. The number of days a year with the midnight sun is greater, the closer you are to the pole. Alaska, Canada, Greenland, Norway, Sweden, Finland, Russia and the extreme north of Iceland are the inhabited areas of the planet where this phenomenon can be enjoyed. These are some of the cities that you can visit if you want to enjoy this phenomenon. 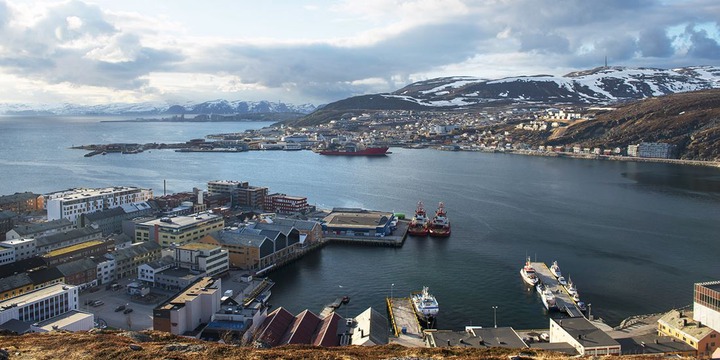 With a population of 10,417, Hammerfest is one of the northernmost cities in the world, and one of the oldest in Northern Norway. It has been declared a World Heritage Site by UNESCO , for being part of the Struve Geodesic Arc.

In Iceland during the summer, the nights are clear and white. In the month of June the sun never quite sets. Grimsey Island, in the Arctic Circle, and the city of Akureyrie are some of the ideal places to gaze at the Midnight Sun. 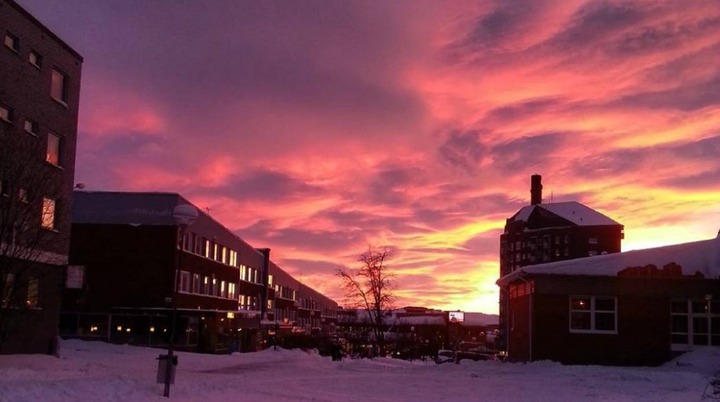 Kiruna is the northernmost city in Sweden and has a population of 19,000. The Art Nouveau church of Kiruna is considered by the Swedes as the most beautiful architectural work or piece in Sweden. In this city you can also visit or stay at the well-known Ice Hotel which is located about 12 kilometers from Kiruna airport, in a small village called Jukkasjärvi.

Located two degrees above the Arctic Circle, Nunavut is the largest and least populated territory in Canada, covering the northern part of Hudson Bay and the islands that extend through the western part of Greenland until reaching the Arctic Circle . Its capital is Iqalauit and it has two main islands which are Baffin and Ellesmere. During the winter you experience about 30 consecutive days of total darkness, but the good thing is that you have two months of 24/7 sunlight in summer. 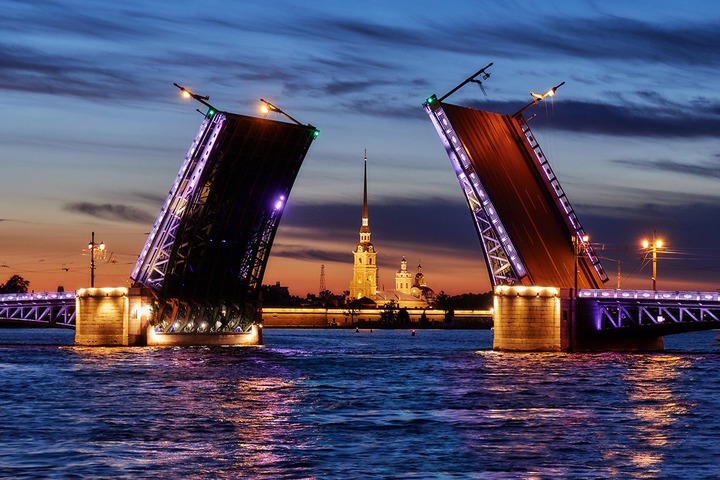 With a population of more than 1 million people, Saint Petersburg is the northernmost city in the world . It is at such a high latitude that for a month and a half the sun does not pass below the horizon long enough for the sky to darken.

It is the land of polar bears, but not only that, the sun never rests here. It is the closest place to the North Pole that humans can visit. 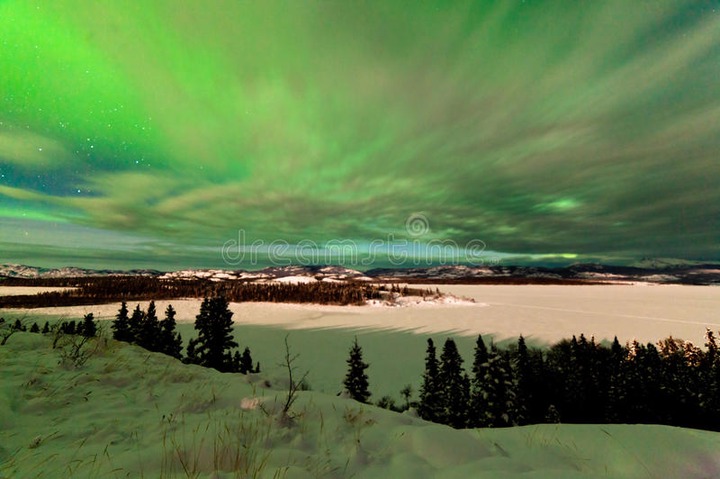 It is the land of the midnight sun, with a glorious sky and infinite summer light. All this allows an unspoiled nature, with wild flowers and a multitude of varieties of migratory birds. 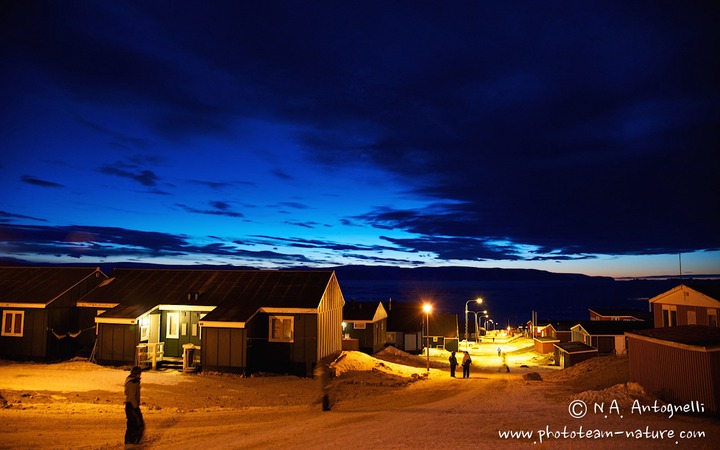 With less than 650 inhabitants, this city is located in the extreme north of Greenland. The period of the midnight sun lasts two and a half months, during which time people must sleep with black curtains, in order to fall asleep. Its winters are long and cold and its nights are so beautiful that there are no human words to describe them.