The first country to gain independence in Africa, check out when their colonial masters

What was the first country to gain independence in Africa ?

Liberia is a country in West Africa, bordering Sierra Leone, Guinea and Côte d'Ivoire. On the Atlantic coast, the capital city of Monrovia is home to the Liberia National Museum, with its exhibits on national culture and history. Around Monrovia are palm-lined beaches like Silver and CeCe. Along the coast, beach towns include the port of Buchanan, as well as laid-back Robertsport, known for its strong surf. 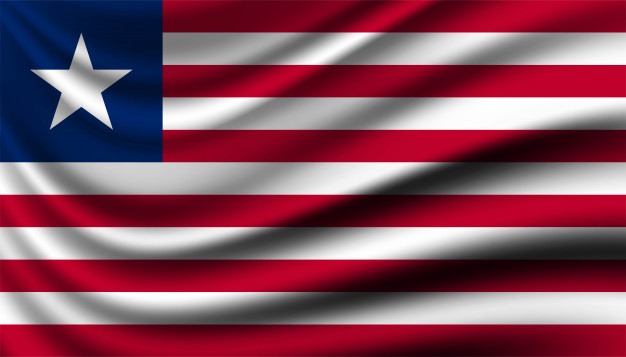 In 1820, the first former U.S. slaves arrived at the British colony of Sierra Leone from the united States, and in 1821 the American Colonization Society founded the colony of Liberia south of Sierra Leone as a homeland for former slaves outside British jurisdiction. 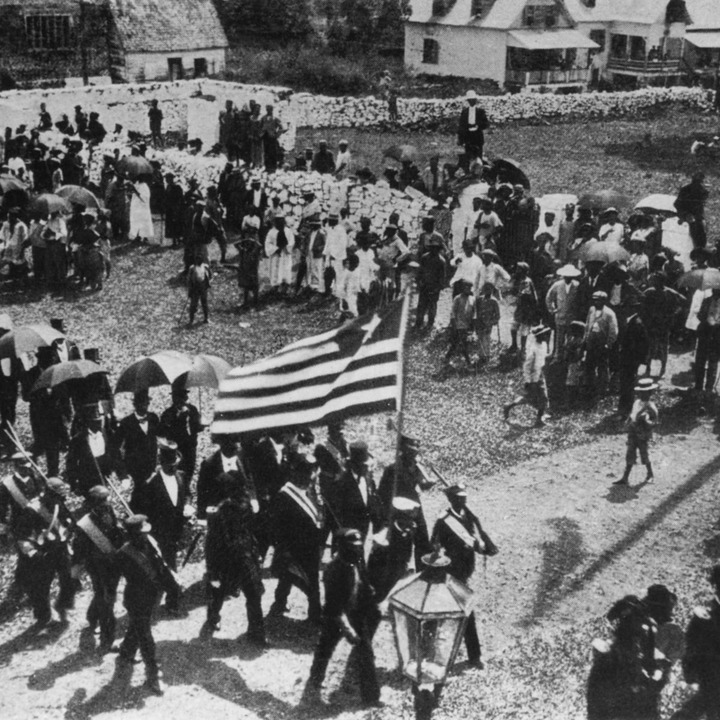 The Commonwealth of Liberia declared its independence from the American Colonization Society on July 26, 1847, as the Republic of Liberia, creating Africa's first independent republic. 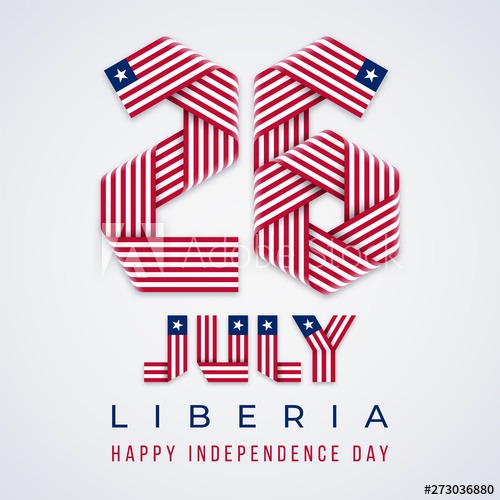