Brian Acheampong is a Minister of State, responsible for National Security. Aside of his political passion, Brain also has the nous for entrepreneurship.

It’s that inner business drive that compelled him to construct a Multi-Million Rock City Hotel and Resort at Abetifi, a town situated at the tip of the Kwahu Ridge mountains in the Eastern Region of Ghana. 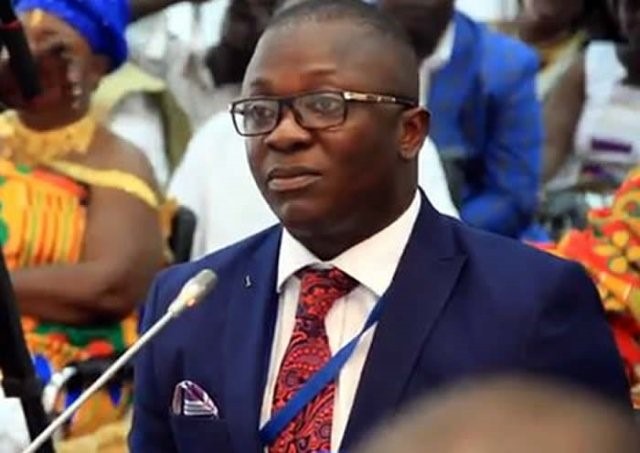 Ordinarily, resorts have come to be associated with places along coastal lines; beaches for holidays or for recreational purposes. So a Hotel Resort on mountain tops?

That is the dimension that Brian is bringing to the Ghanaian hospitality industry—that’s to have another of nature’s resort that patrons can satisfy their curiosity about height, valleys, paragliding and observe all manner of animals from a distance.

Brian’s Hotel Resort is touted as the biggest of such in the hospitality industry both in Ghana and the whole of Africa. It has some 2,200 chalets and rooms.

The mere sight of the multi-purpose edifice is an appetizer for holiday revelers and tourists. The beauty of the setting-on the mountain tops, adds up to the picturesque attraction of the hotel. 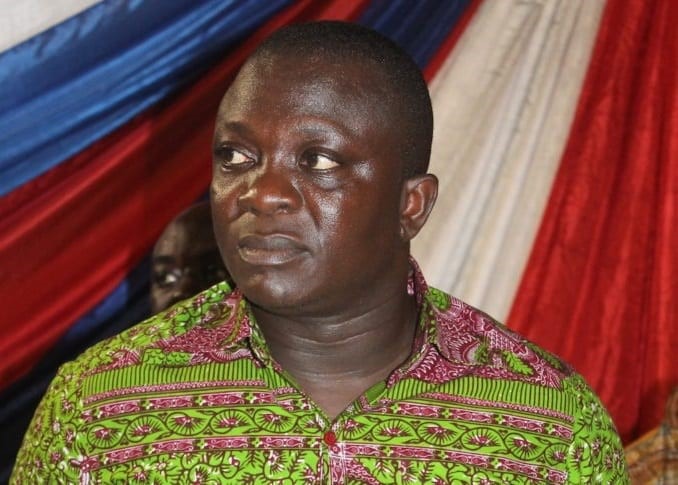 It’s not only tourists that patronize the hotel. It has also offered a serene atmosphere for those within the corporate environment to have their retreat programmes or sessions.

Politicians as well; especially members of Ghana’s legislature who for obvious reasons, would want to evade the bustling of the capital city to concentrate on serious committee work of Parliament.

Insiders have hinted this writer the facility has attracted patronage from international groups that have attended conferences in the country.

Foreign patrons are always caught in awe, just fascinating about the awesomeness of Brian’s hotel, with some still wondering if such a facility could be found in any African country. Yes, it’s here in Ghana. 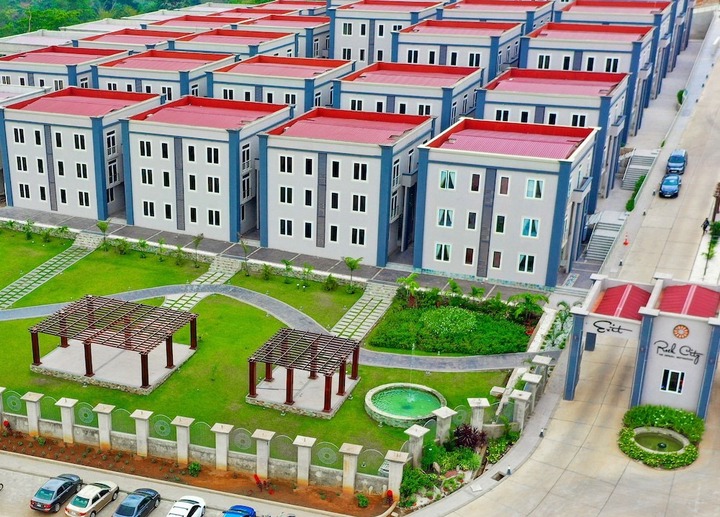 But the curiosity of such wonderers is always met with a satisfaction, induced by the reality that such a multi-million facility exists in Ghana; and it hits you right in the face on your maiden visit.

The stated facts answer the question often posed by sceptics: Does it make any economic sense to put up such a hospitality edifice in a ghost town like Abetifi?

The answer is a big Yes? Because Brian did not only consider only internal factors before putting up the Rock City Hotel and Resort. His horizon was the global market and his Hotel Resort has features that answer the global call and attraction.

Brian’s vision for the hotel is captured in his statement prior to the construction of the Rock City Hotel and Resort: “Rock City is being developed as a Hotel and Resort to be Africa’s biggest resort and the 50th worldwide with over 2,200 chalets and rooms”. 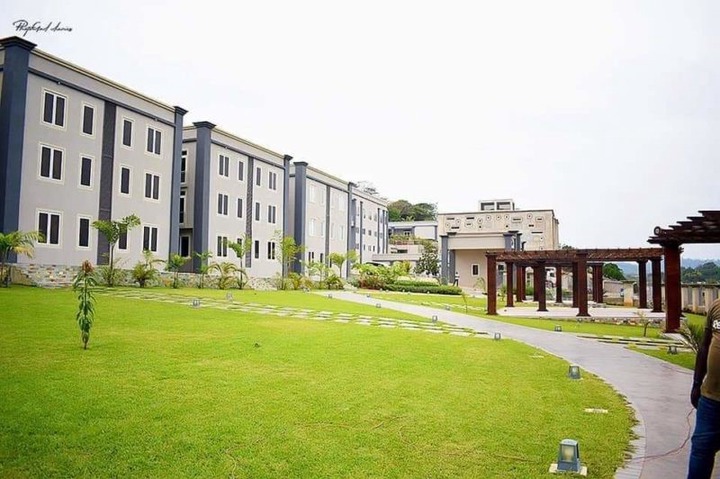 So for those Ghanaians, especially some Kwahu indigenes who think Brian’s hotel makes no good economic sense, it must be stated that Rock City Hotel is not built only for revelers of the all popular Kwahu Easter holiday festivities.

If anything at all, the hotel rather adds another dimension to Kwahu Easter. Rock Hotel addresses the perennial issue of acute accommodation during such festive periods at Kwahu.

So the worry that most hotels particularly, on the most expensive Kwahu mountain stretch, enjoy seasonal and periodic patronage is not applicable to the Rock City Hotel and Resort.

Rock City has its target audience just as those others who struggle to attract patrons or clients. Rock City was not built for the purposes of the Kwahu Easter festivities alone.

Yes, it’s a fact that thousands of holiday revelers and Easter crazy patrons troop in to Kwahu, where close to one week, the mountainous towns are choked with activities, but after the stated periods, the towns assume their original ghostly status.

Brain says he is aware of all these set-backs; but argues there is an economic way around the obvious Kwahu Festival challenge. That explains why he built the Rock City Hotel with multiple purposes in mind.

So for all those who have raised such seasonal attraction to Brain’s business, his answer lies in the universal attraction of the Rock City Hotel. That’s to say, Rock City Hotel has facilities for all shades of patrons. They include regular Ghanaians, the middle class, corporate and of course, the super-rich. So Rock City is not likely to lack patrons or clients within any given season.

Brian took into consideration all possible challenges before he finally hit the grounds for the construction of his hotel. That explains why he took close to 11 years to begin with actual construction of the facility. 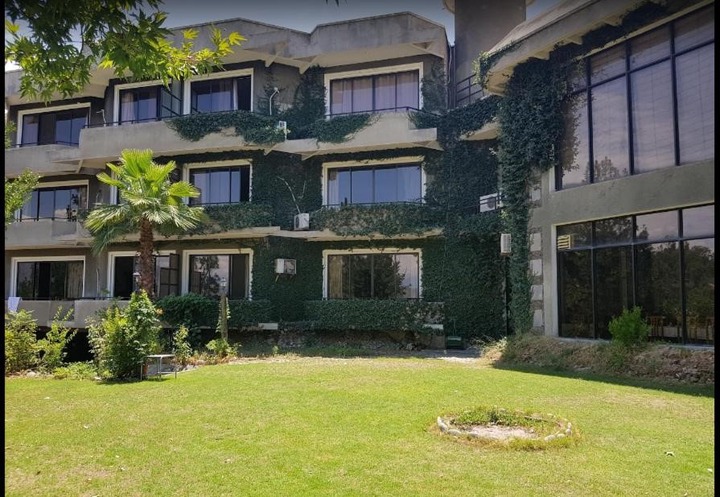 Hear Brian when he opened the first phase of his hotel project: “Today, 10 November, 2019, is exactly 11 years since we laid the foundation stone for the construction of Rock City”.

He continued, “11 years of extreme hard work, conquering a difficult terrain. Even though we are partially opened for business, we are programmed to officially open the phase 1 which will comprise 608 rooms by November, 2020 and complete phase 2 with 1,592 rooms and all other amenities and facilities by 2025”.