The reason the capital of Cape Coast was changed to Accra

We heard that at first the capital city of Ghana was in the Central region,Cape Coast but today the capital is in Greater Accra,Accra. Many people are asking why? But just stay calm and focus you will get satisfied. 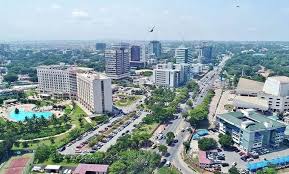 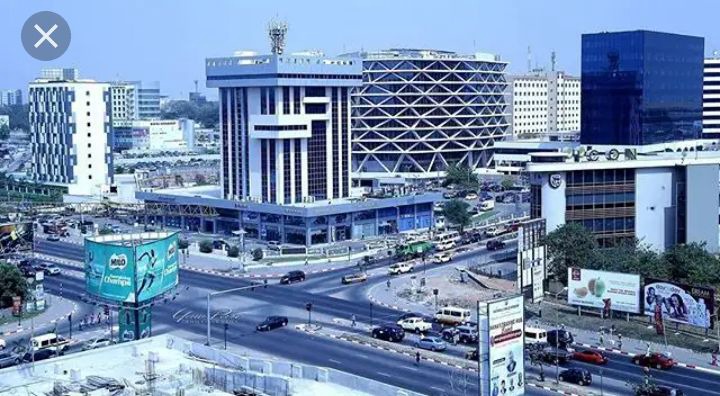 In1877 after the second Anlo-Asante War, Accra replaced Cape Coast as the Capital of British Gold Coast colony because Accra had a drier climate relative to Cape Coast and even more important. Accra was not home to the tsetsefly that harm many of the white people on the coast hence condusive to animal transportation which was order of the day. The development of Accra and Ghana took grateful positive turn when 1919,Sir Frederick Gorden Guggisburg ,a Surveyor,a soldier and administrator was appointed governor and commander-in-chief of the Gold Coast.

In pursuance of his policy of "development of the country by and for the natives rather than for the benefit of the colonial empire" he introduced drastic reforms developing Gold Coast for its people. In Accra,he created forest reserves to prevent soul erosion and improve the system of drainage. Under the directions and planning of governor Guggisburg,people started referring to Gold Coast as a model colony and Accra became the most prosperous and hospitable colonial city in Africa with well-planned and clean streets ,forest reserves and parks; commercial centers; schools and railway from Accra to Kumasi.

When Ghana became independent in 1957, Accra still held the promise of clean,vibrant and growing city with adequate schools,parks,water, regular supply of electricity and social amenities. But when Dr. Kwame Nkrumah and his team resumes office an the president,he ensured that Accra continued to be clean with well planned sewage system. Law and order was also maintained and Landlords did not and could not extend their structures without approval from the relevant authority.