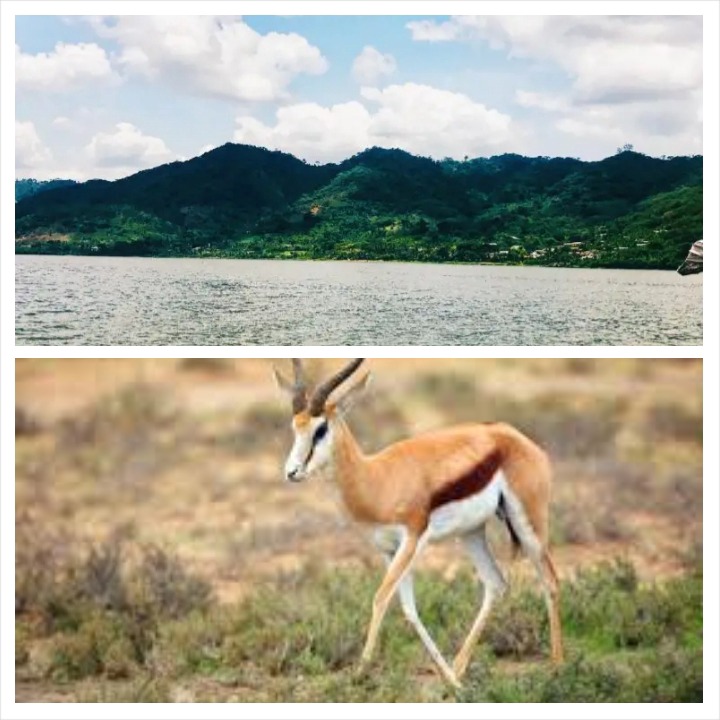 The study of water bodies in Ghana, Africa and the world without the taking into consideration the historic Lake Bosomtwe by geographers make the story incomplete. From the primary schools to where we are today, we have had the ample time and a greater opportunity to learn something small about the Bosomtwe lake.

Lake Bosomtwe had been in existence for over 370 years in the Bosomtwe constituency near Kumasi. According to scientist, a meteoritic action occurred causing a crater to form by an asteroid which later filled with water. Meteoritic action is just a process where by a solid object like huge stone fall from the sky to land on earth 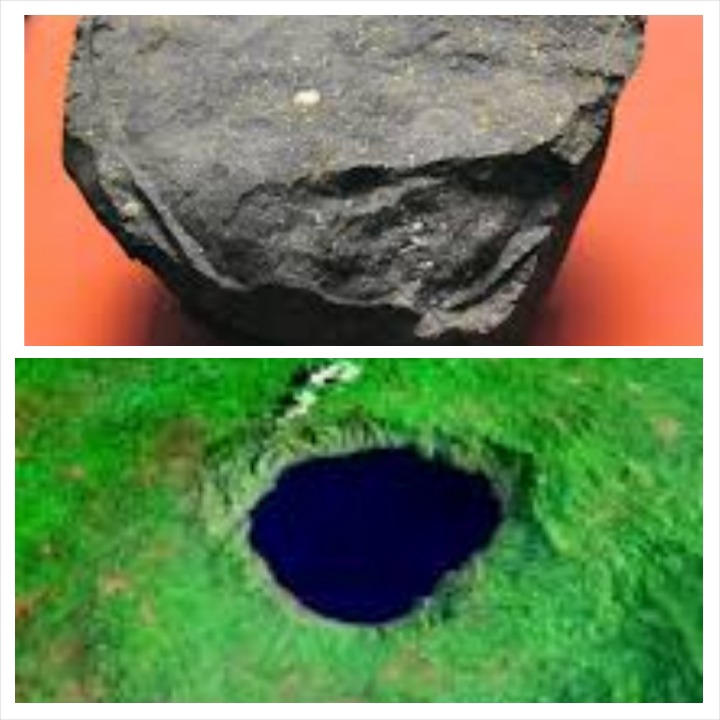 According to the Ashanti history, in the year 1648, a hunter known as Akora Bompe from Asaman embarked on a game hunting expedition in a forest. As customs and tradition demanded , entering into the forest in a sacred day was a taboo in some communities in Ghana and Akora Bompe shrugged off every fears to enter into a forest near the lake.

This hunter was fortunate and spotted an antelope and he drew closer to shoot it. He quickly pulled the trigger of the gun and shot the antelope. This animal was injured but was left with a little strength to run as Akora Bompe chased him till they reached a certain place in which he found a very special water body which looked like a crater lake where the injured antelope entered into but to his utmost dismay, he looked into the shallow lake and searched every but this animal had just vanished from the water 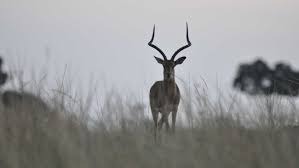 Akora Bompe became afraid as he named the antelope as 'Bosomtwe' which translates the god antelope and gave an account to the people in his village.

This crater lake over the past years had taken a new shape as one of the biggest lake in Africa and it's the only natural lake in the country so far. There are over 35 villages surrounding the lake and it is also one of the biggest tourist site in Ghana.

During every special occasion in the country, a lot of people visit such place to enjoy facilities and sceneries. 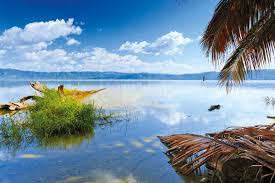 One of the the community surrounding the lake is Abono and the traders make enough money from September there about.

The kind of fish obtained from lake Bosomtwe is very delicious which serves better with kenkey, rice, fufu, banku etc 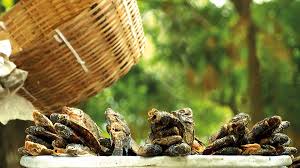 Captain Smart vents his spleen on live TV: Why we have not given the Police these two things ?

The Pros and Cons of Online Dating