By Tinchie (self media writer) | 15 days ago 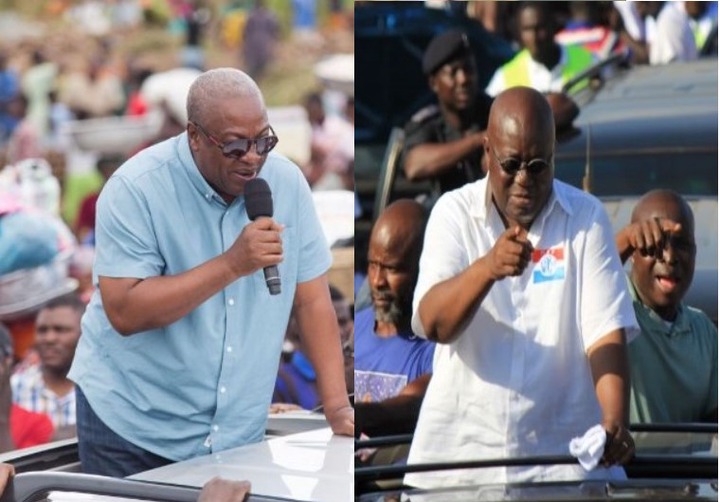 President Akufo Addo begins his working visit to the Ashanti Region today. This visit is a continuation of his yearly tour across the country to interact with traditional authorities and the people about matters of development.

But in this special visit to the Ashanti Region, President Akufo Addo owes it a duty to at least pass through these two places, especially for what has happened in the communities over the past months. The President must consider visiting the Ejura, and Ahenema Kokoben given the recent disasters that had befallen the communities.

It might not be on his itinerary but it will make great sense visiting the people there. Former President John Dramani Mahama, made a political case by visiting the Ejura township recently. This was after the Ministerial Committee of Enquiry had completed its public hearing and families were anxious about what they had reported to the President.

In such a time when the report from the committee has been made public, it would be right for President Akufo Addo to make a public statement about the decisions he and his government had taken or intends to take based on the recommendations by the committee. It has already been realized that the Municipal Chief Executive for Ejura Sekyeredumase, Mohammed Salisu Bamba was not reappointed into office, much more because he withdrew his application after learning about a decision taken by the government regarding his continued stay in office. 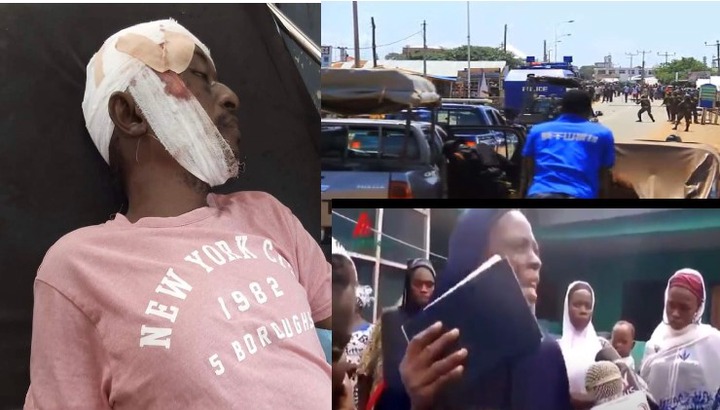 However, there are other pressing matters, much that sounds very political and could hurt the governing New Patriotic Party (NPP). President Akufo Addo should make time and visit the families of the deceased and assure them of securing justice for their beloved ones, and as well honouring any obligation to them as suggested by the committee.

For Ahenema Kokoben, the recent floods which had taken about four lives, and recking havoc in its ways must be a concern for the President. As reported across the country, the torrential rains in the southern and middle belts have been disastrous. Making a statement in this community affected by the floods would help calm fears.