Things you didn’t know about the world

By Quarbhenah (self media writer) | 1 year ago

starting with the most weirdest flag in the world 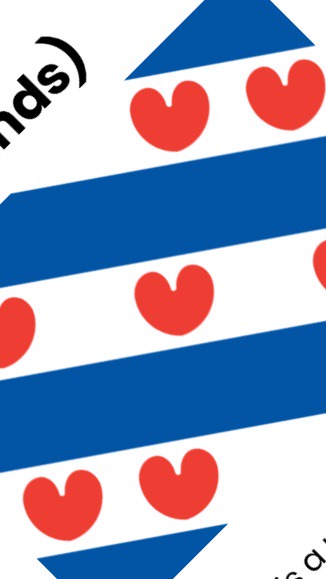 Friesland is a province in the northern part of Netherlands.It is historically known as Frisia.The flag has seven red seablatts which refers to the Frisian sea countries back in the Middle Ages.To some the seablatts May look like heats or Chinese fortune cookies 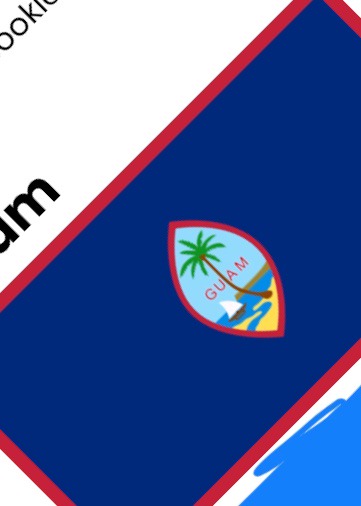 The flag of Guam was established on February 9,1948.Although at first,it may look like the flag of Guam could be printed on a tacky souvenir t-shirt, the logo on their flag symbolizes a lot of things.The Almond shaped emblem in the middle of the flag represents the shape of the sling shot stones that are used by the island’s ancestors.While the picture in the emblem represents a proa sailing in the Alana Bay and the red border depicts the blood that the country of Guan shed during World War 2. 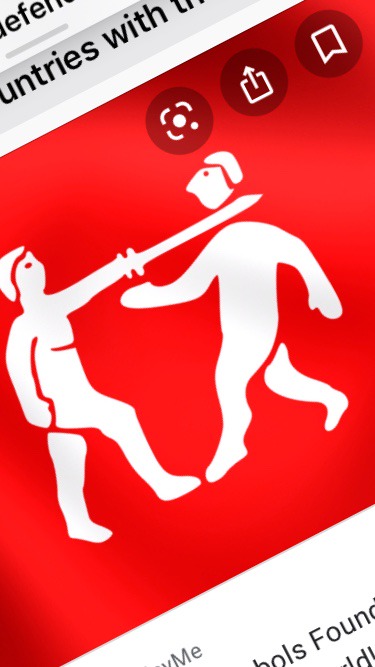 You may be wondering why that flag but that is the reality.The flag is commonly known as “Flag of Benin Empire “,because this was found during the Benin Empire’s control of an empire that was situated in Modern Nigeria.There is not any known history behind it but I think it has which has not yet been discovered.The reason Y it was added to my list was the unusual design depicting a man beheading another man with a sword.

Content created and supplied by: Quarbhenah (via Opera News )