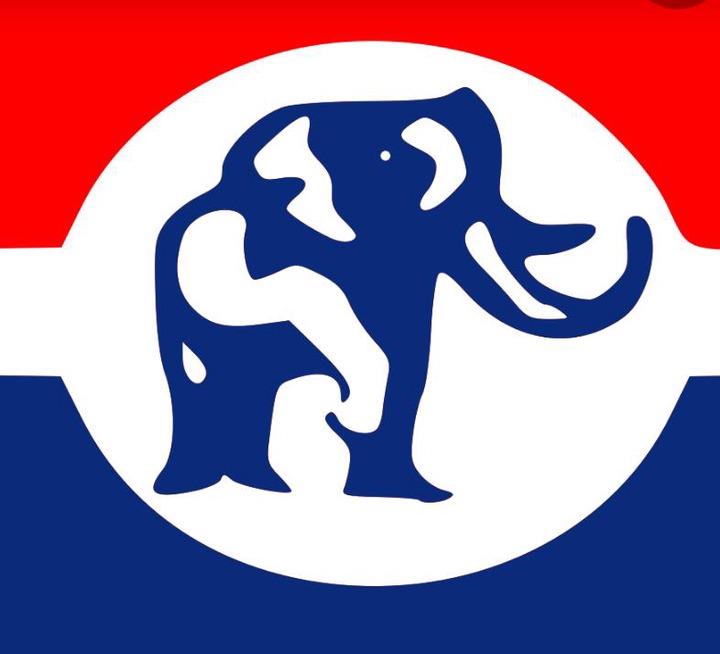 Former Deputy Bono Regional Youth Organizer of the New Patriotic Party, Mr Shadrach Abrefa Mensa has described as fallacy, publications on the Sunyani Airport after it was re-commissioned by the President, Nana Addo Danquah Akufo-Addo that the facility does not march up to the standard of Airport.

Because it lacks certain facilities, and that the attempt that Nana Akuffo Addo made to Commission it was to allegedly score a political point.

According to Mr Shadrach Abrefa, no one can say that the Sunyani Airport is not an Airport.

Shadrack indicated that the technical, architectural,   administrative and all other facilities embodied in the Airport qualified it to be called airport per Ghana Aviation's regulations.

It was based on the Ghana's Aviation laws hence the President was empowered to outdoored the facility, Shadrack pointed out.

The former Bono Regional Deputy Youth Organizer denied the alleged under standard airport claim, when a group called themselves as Sunyani Deserves Better made some alleged unhealthy pronouncements on the facility on number of news portals and on Social media platforms after the project was commissioned by the President.

The said publications, Shadrack quoted the group to also have said that until phase 2 of the Sunyani airport is completed, one cannot call it an Airport.

Shadrack on this note charged the alleged detractors of the President and for that matter the Npp to leave them alone to develop the country in peace.

This because all Ghanaians stand the opportunity to benefit when the President brings down the Heaven to earth, the stalwart of the Npp concluded.