4 Deadliest Air Plane Disasters That The World Have Ever Witnessed

By Bordexa (self meida writer) | 19 days

Air transport has brought a lot of good to mankind. But some day's they cause serious harm to us. Let's read how some of the world's most terrific air crashes happened 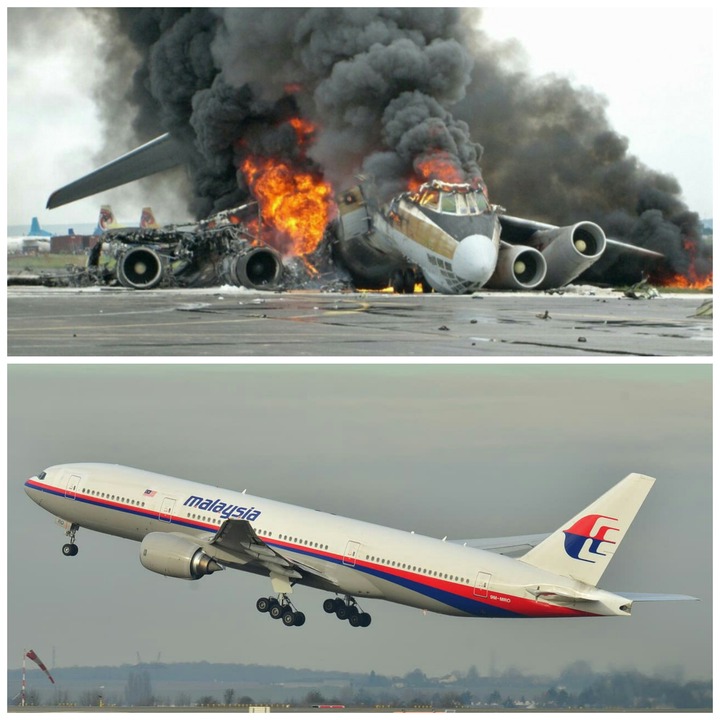 Saudia Flight 163, When : August 19, 1980; Fatalities: 301. What happened? : Was this one of the saddest plane incidents ? This was not a case of a crash or a mid-air collision. But sadly, all 301 passengers on board the Lockheed L-1011 died on the runway at Riyadh due smoke inhalation. So what happened? Saudi flight 163 took off from Riyadh, en route to Jeddah, only to return to Riyadh minutes later for an emergency landing after a fire started in the cargo department. However, when the plane landed, instead of initiating an emergency evacuation, the pilot taxied the aircraft back towards the airport, stopping on the runway for nearly three minutes. It then took some 23 minutes to access the aircraft once the engines were stopped. By the time the doors were opened all on board had died from smoke inhalation. The source of the fire is believed to have been two butane stoves in the cargo. An evacuation was never initiated. 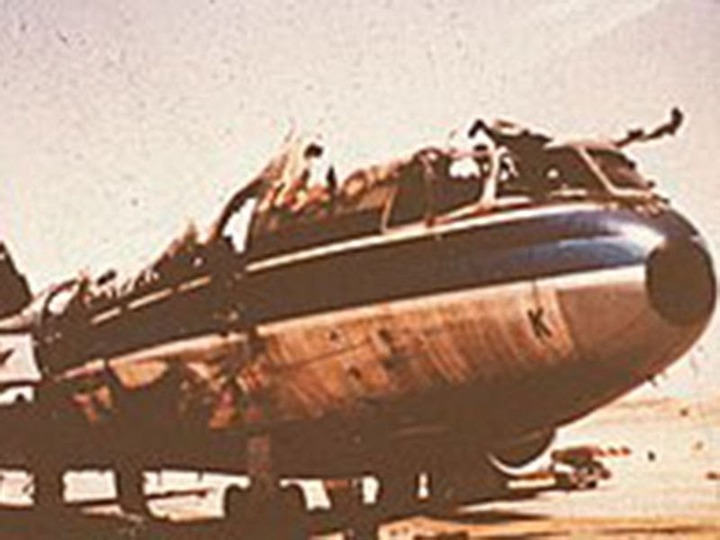 Air India Flight 182, June 23, 1985. Fatalities: 329. Deemed the deadliest terror attack involving a plane at the time, the Air India Boeing 747 crashed off the coast of Ireland en route from Toronto to Sahar International in India, after a bomb placed in the cargo hold by Sikh extremists Babbar Khalsa exploded over the Atlantic. The passenger responsible is believed to be 'M Singh' who checked himself onto the flight - along with a suitcase - but did not board. A second bomb intended to go off in tandem on another flight exploded early in the terminal building at Narita Airport, Japan. An investigation into the bombing of Flight 182 found numerous failings in the security processes in Canada that allowed the terrorist attack to be successful. 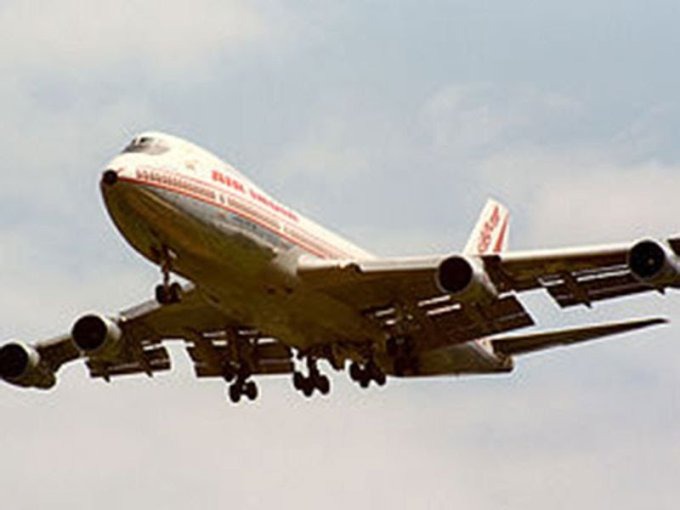 Often referred to as the ‘world’s worst airline disaster’ — and understandably so — the havoc wreaked at the Tenerife Airport encompassed an aviation mishap that no one saw coming: two giant commercial aircraft colliding on the runway. A plane crash is never a single isolated event. Instead, it almost always involves a chronological string of events with a direct cause and effect relationship. Such was the case with the Tenerife Airport Disaster that was kickstarted with the terrorist attack on the Gran Canaria Airport (LPA), resulting in flights being diverted to Tenerife. 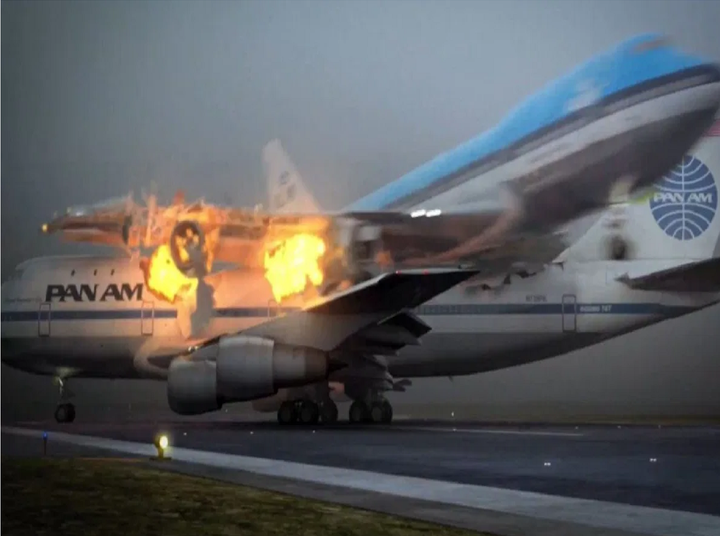 One of the most infamous plane crashes and flight disappearances in recent years, Malaysia Airlines Flight 370 left Kuala Lumpur for Beijing before disappearing on March 8, 2014, never to be seen again. Air traffic control lost contact with the plane despite no warning of problems.

The disappearance became an international sensation and tragedy, with extensive searches of the southern Indian Ocean being carried out. The closest thing to a scrap of evidence was a flaperon being recovered on Reunion Island, 3,700 km from the original search locations, in 2015.

The best guess as to the fate of Malaysia Airlines Flight 370, the flight likely changed course (though the reason for this remains unknown and may well remain that way forever) before running out of fuel. Two hundred and thirty-nine people were onboard, and all are presumed to have perished in the tragedy. 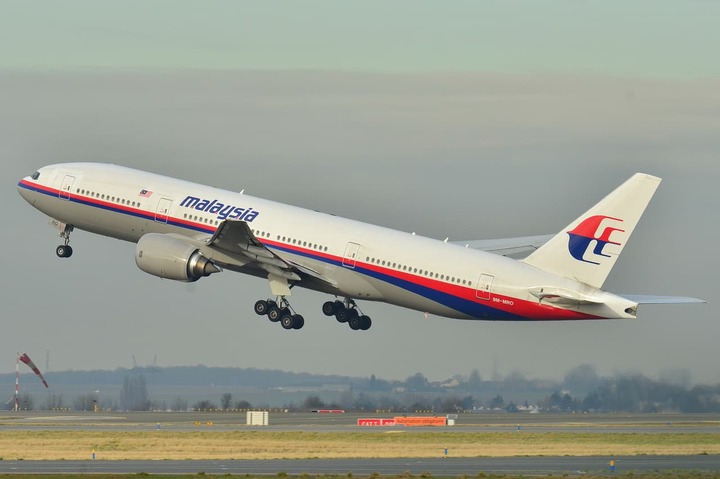 Do you remember Paul who was portrayed hero in the Hotel Rwanda Movie, see what happened to him.