Some strange and unusual rules and laws around the world you should know of.

Thank you for clicking on this article to read. Please do well to hit the Follow button to see more of our Entertainment and Lifestyle News and Updates for your reading pleasure. Like and Share this post too. Thank you.

You probably have heard a thing a two about some weird laws and regulations that exists in some countries and states? Well, we got some of them for your reading pleasures and also, for your information so you don't get yourself in trouble should you visit such places. Let's delve into it right away.

1. It's illegal to climb a tree in Toronto 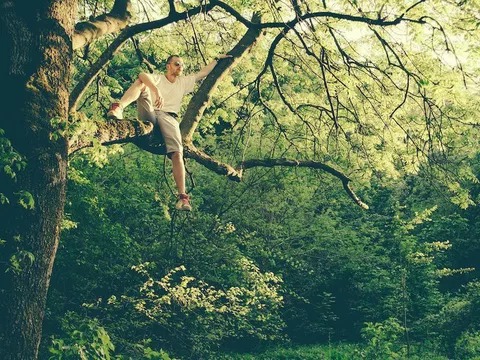 Think you can just climb a tree in Canada? (Why not, there are a lot of them, right?) Expect to pay a hefty fine if you get caught doing so anywhere in the province of Ontario.

This goes for Ottawa, Toronto and even in the middle of the forest — unless you have a permit. In 2013, one young tree-climbing enthusiast earned himself a $365 ticket for climbing one in Bellevue Square Park.

2. It is illegal for your chicken to cross the road in Georgia 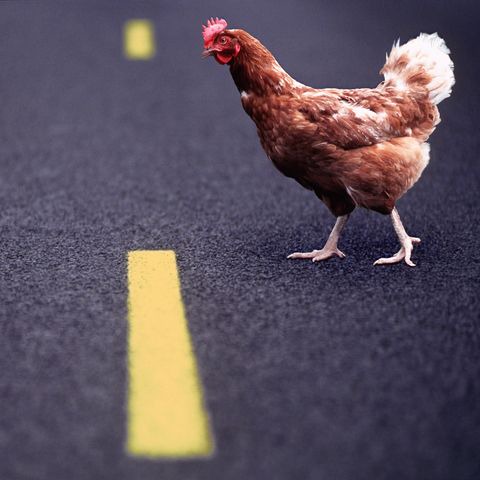 Yep, that's right! In an effort to encourage people to keep their chickens under control, there is a statute in Quitman, Georgia, that says you can be fined if your chicken should get loose.

This means it cannot cross the road to get to the other side. 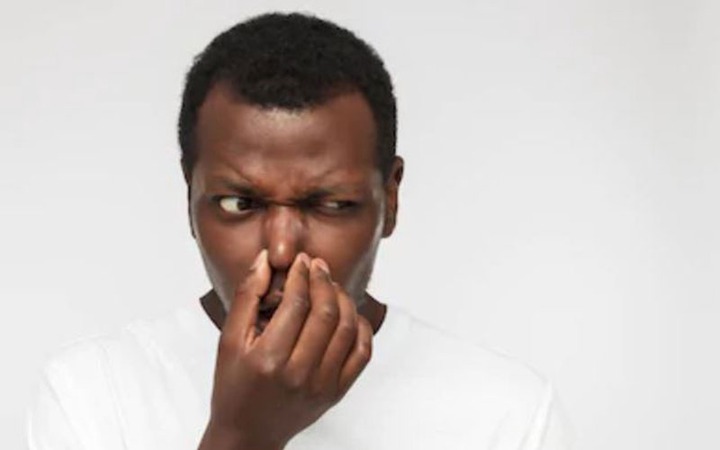 The “Air Fouling Legislation" of 2011 made it illegal for people in Malawi to "foul the air."

This stirred up a big debate on whether or not this means flatulence is now a criminal offense.

4. You cannot be overweight in Japan 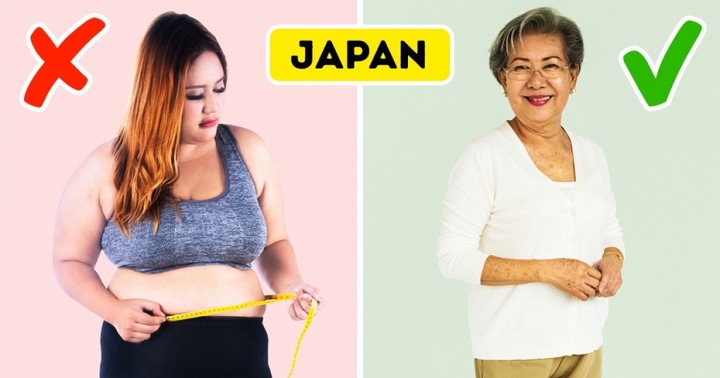 Save for Sumo wrestlers, in an effort to prevent obesity in its citizens, Japan created the Metabo Law. This requires people between the ages of 40 to 74 to have an annual waist measurement performed at the doctor. Fines will be incurred if men have waists over 33.5 inches or 35.4 inches for women.

5. It is illegal to chew gum in Singapore 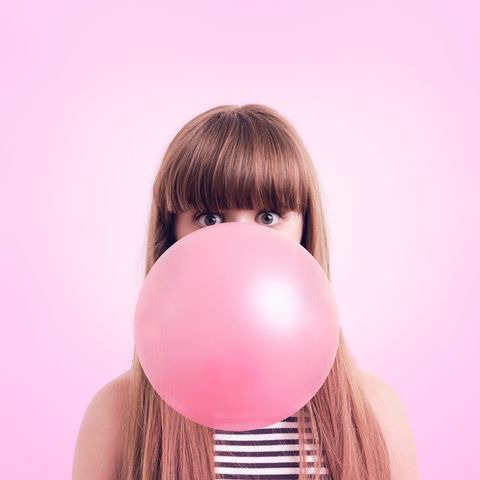 Sometimes we all suffer when fools break the rules. After vandals used chewing gum to mess with the Mass Rapid Transit system and the Housing and Development Board spent $150,000 a year to clean gum liter, Singapore banned all gum substances in 1992.

Anyone importing, selling or making gum in Singapore can get fined and/or jail time, with the exception of nicotine and dental gums offering therapeutic value. Don't get caught blowing bubbles in the streets!

6. No stilettos in Acropolis, Greece 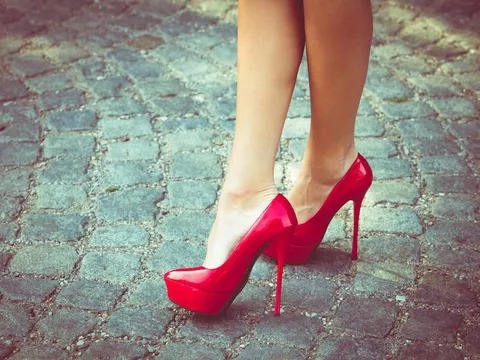 When packing for a trip to Greece, make sure you have the right shoes. The country banned high heels at the Acropolis in 2009, so no stilettos at the Parthenon. 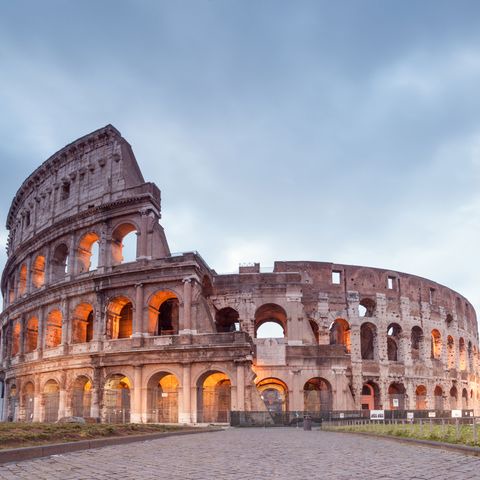 Not sure why anyone would want to make a trek around the ruins and dirt in heels — surely it's tough to walk and will damage the shoes — but the Greeks put this ban in place to protect its ruins from damage caused by the sharp shoes. The ruins are nearly 2,500 years old, so be respectful and wear some soft-soled shoes when you visit.

7. No selfies with Buddha in Sri Lank 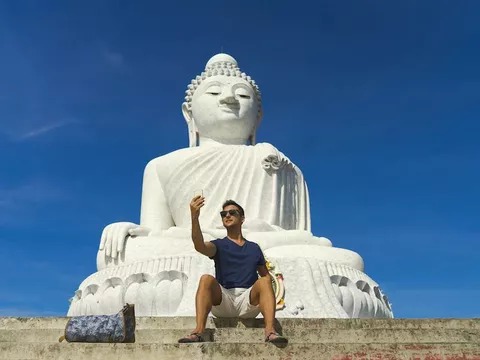 When you take a selfie with Buddha, you are turning your back on him. Tsk, tsk. This sign of disrespect is punishable by imprisonment in Sri Lanka. It is also considered disrespectful to point your finger at Buddha, and sometimes there are bans on taking photos with the statues. Be polite and cover tattoos, respect "no photograph" signs, and don't turn your back on him. 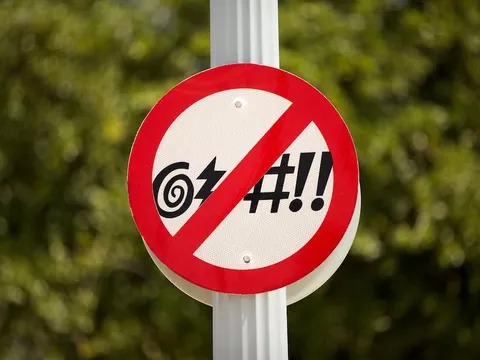 In the Muslim United Arab Emirates, swearing could get you fined, jailed or deported. Under Article 373 of the UAE Penal Code, "swearing disgraces the honour or the modesty of a person."

This isn't just for saying the inappropriate words aloud. It includes indecent physical gestures and extends to your text messages and social media, as well. Not even indecent emojis are allowed.

Earlier this year, the British Express reported a man sent an angry message to a car dealer who seemingly did him wrong. He was threatened with three weeks in jail for his choice of words. If you have a potty mouth, be sure it's in check before you visit!

9. You Cannot Die Without a Pre-Purchased Burial Plot in Part of France 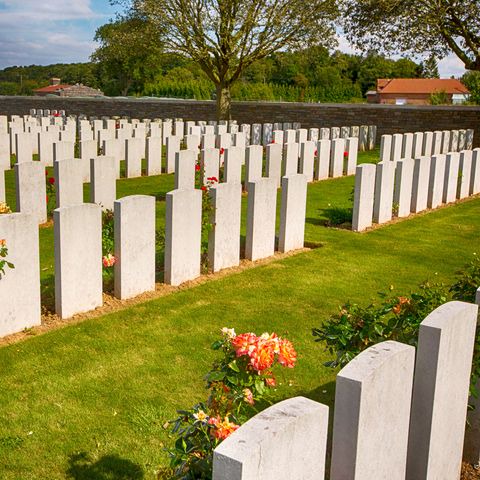 In the town of Sarpourenx, you cannot die within the city limits unless you already have your burial plot purchased in the local cemetery.

This has to do with the fact that the cemetery is full, so the mayor issued an ordinance in 2008. He added, "Offenders will be severely punished." (I wonder how they are going to punish such offenders though..lol)

10. You can't reincarnate without permission in China 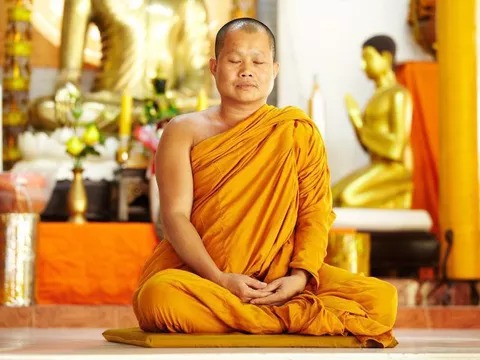 Tibetan Buddist monks are not allowed to reincarnate after they die unless they have been granted permission from the government.

We're not sure how they enforce this, but China isknown for having some strict laws. Still got me wondering how they would even know someone is reincarnated.

11. No flushing of the toilet after 10pm in Switzerland 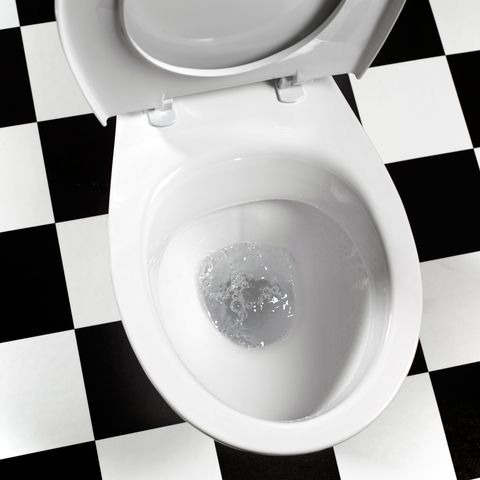 Bad news for pregnant women, small children, and those prone to upset tummies: In Switzerland you're not allowed to flush the toilet after 10 p.m. as it's considered noise pollution.

12. Domestic Violence got a pass in West Vriginia 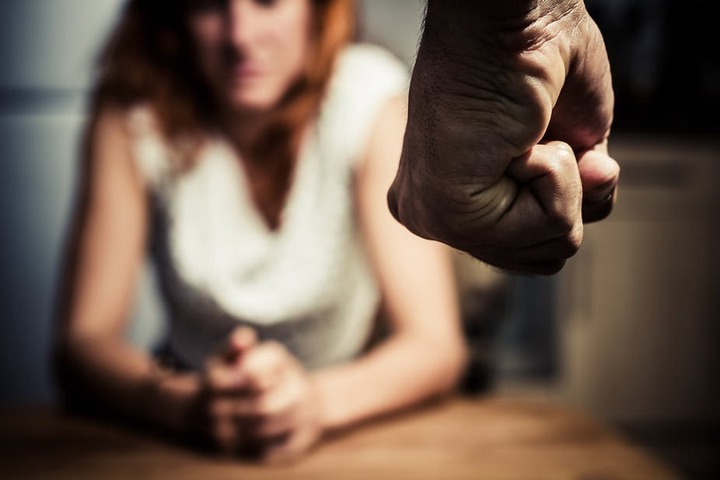 Residents of Huntington, West Virginia, get a peculiar pass on domestic violence: According to city law, husbands are allowed to beat their wives — as long as they do it on a Sunday, in public.

13. It is illegal to forget your wife's birthday or any anniversary of yours in Samoa 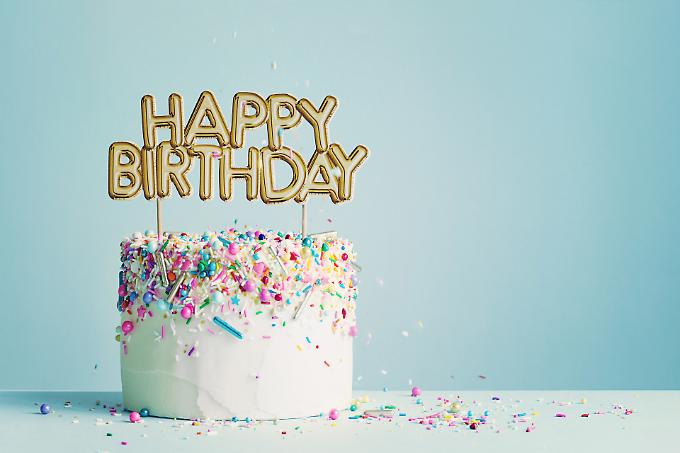 This is to the men who like forgetting important things. Forgetting your wife's birthday is a crime, according to some genius legislator in Samoa. For bonus points, don't forget you could also be fined if you don't get her a gift as well.

So there you have it. I think you would need this list in your first aid box so that anytime you visit any of these states, you know what to expect and act accordingly.

Tell Us which one you find unusual by sharing it in the Comment Box below. And don't forget to Like and Share this article with others so they can read the post too. Thank you