Some Places In The World You Are Not Allowed To Enter 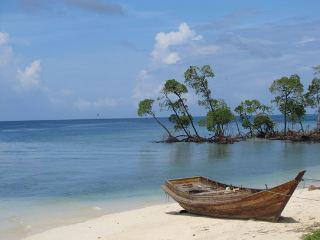 Pretty much obvious why this place is out of bounds. The venom from the snakes on this island in Brazil is so poisonous, it can melt human flesh. Regularly featured in many sci-fi movies, this secret facility in Nevada is rumoured to have research units looking into highly advanced aircrafts, weapons and... alien technology? You'll never know.

This is where seeds of plants are stored to use in case the planet ever reaches the point where vegetation is wiped off or crop diversity becomes scarce. No one is allowed in here - not even official representatives of the donor countries. 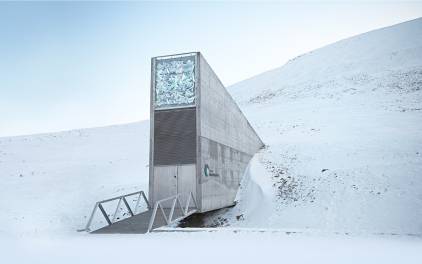 Believed to be direct descendants of the first humans from Africa, the Sentinelese tribe on the North Sentinel Island is also known as the most dangerous one.

It is believed that the island surrounded by azure waters and rocks houses just around 50 to 400 native tribals who attack and kill humans who approach the island. The Indian government put a ban on visitors to protect the island and its people, and more importantly, to protect the visitors. You can't get closer than three miles to the island. 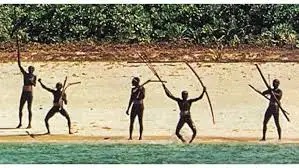 While the tomb's existence was discovered in 1974, the tomb of the first Qin emperor, Qin Shi Huang, who ruled during 210 B.C. may forever be unexplored. The Chinese government has banned visitors and/or researchers and excavation groups from disturbing the royal's final resting place. Soldiers' statues made of terracotta were excavated before the ban. 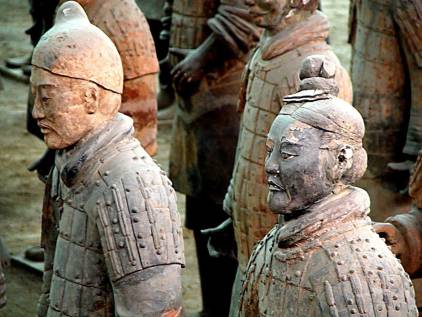 Just a short distance from the beautiful water city Venice lies a small island called the Poveglia Plague Island. As the name suggests, this was where infected plague patients were sent to die during the 18th century. The only standing structures are a church, an asylum, a hospital and two plague pits where tens of thousands of people died.

As recent as 2016, five visitors to the island from Colorado had to be rescued when a sail boat in the vicinity heard them screaming during the night. Italian authorities flew out and rescued the group who said they felt a presence that scared them. The authorities have banned visitors until they find a developer to restore and rebuild the