Facts about countries that no one tells you about 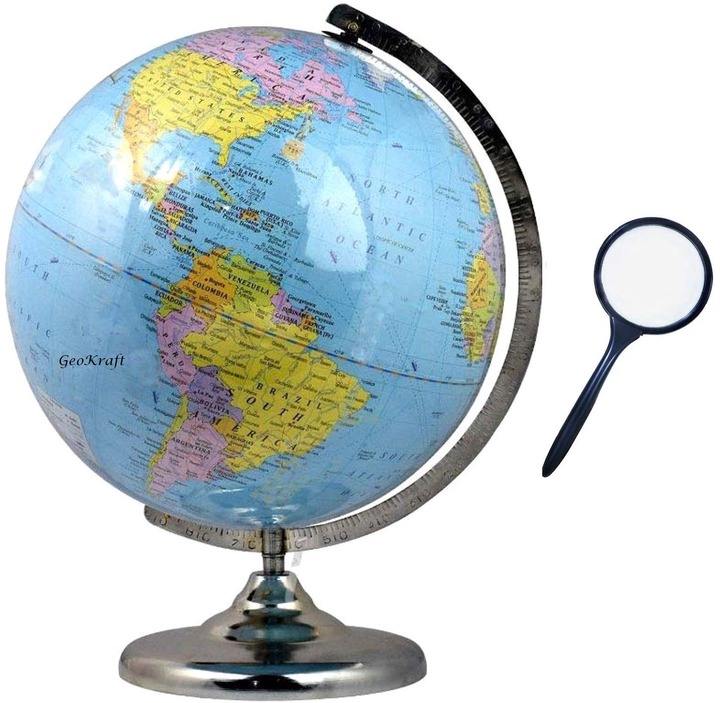 Every country has an attribute that distinguishes it from all other countries. Some hold undesirable records whilst other boast with their enviable feats. Relax and read along to nourish your mind today.

The shortest presidential tenure in the history of the world is held by the 38th President of Mexico, Pedro Lascurain Paredes whose presidency lasted for just 45 minutes on February 19th, 1913. 🇲🇽

France is the most visited country in the world having around 89 million tourists in the year 2020. The Eiffel Tower serves as the center point of attraction for most international tourists. 🇫🇷

Qatar is the country with the most male population in the world. Males make up 75.2% of the country’s total population. 🇶🇦

The record of the most peaceful country in the world is held by Iceland since the year 2008. Iceland has an astonishing global peace of 1.1 in 2021 currently. 🇮🇸

The most googled person in the world is no one either than President Joe Biden, the current president of the United States Of America 🇺🇸

Dwayne Johnson, known as The Rock, is the most famous person in the world. He became popular during his days as a WWE champion wrestler until he moved on to become a Hollywood movie star🇺🇸

Somalia tops the list as the most corrupt country in Africa and the world as a whole. Not a good record, is it?🇸🇴

The least polluted country in the world is Sweden leading the likes of Finland, France and other countries🇸🇪

Content created and supplied by: El-Kaiser (via Opera News )