Techiman is historical town of the Fantes, See 10 interesting facts about Techiman.

By Rasstingo (self media writer) | 4 months ago 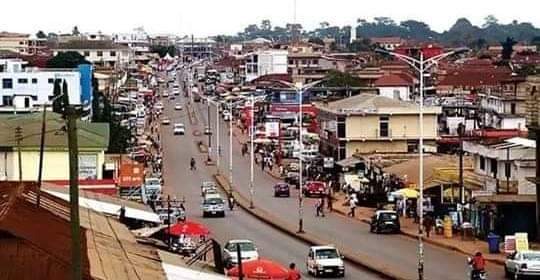 Techiman is the capital of the newly created Bono East Region of Ghana. It is known for its trading activities. The town is arguably one of the busiest towns in Ghana.

The town was founded by Nana Takyi Firi after the first capital, Bono Manso was destroyed by the Ashantis in a war in 1723. ‘Bono’ means firstborn, ‘man’ means nation and ‘so’ means on – Bonomanso is literally translated, ‘on the nation of the firstborn people of the Akan’.

Techiman, therefore, is an anglicized name from the combination of ‘Takyi’ and ‘oman’ which means ‘Takyi’s town’. 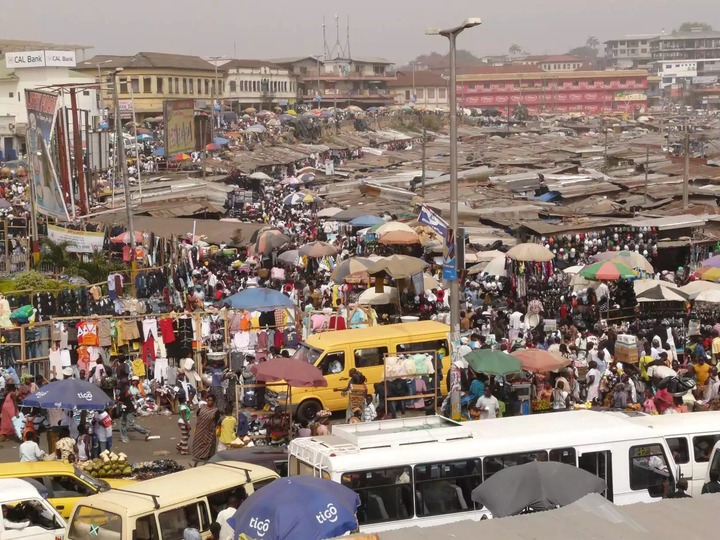 2. The town is located at a historical crossroads of trade routes and the Tano River, and serves as capital of the Techiman Municipal District.

3. The Fantes part of the Akan group according to their oral tradition, migrated from Techiman to found the coastal Mankessim Kingdom that covers present Central region and Western regions in 1252.

4. In August, an annual yam ceremony takes place and it marks the end of the yam production in the Brong-Ahafo Region towns 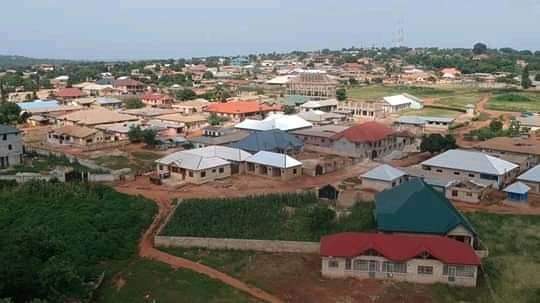 8. The Municipality has three main vegetation zones, namely, the Guinea-Savanna woodland, located in the north-west, the semi-deciduous zone in the south and the Transitional zone, which stretches from the south-east and west up to the north of the municipality. 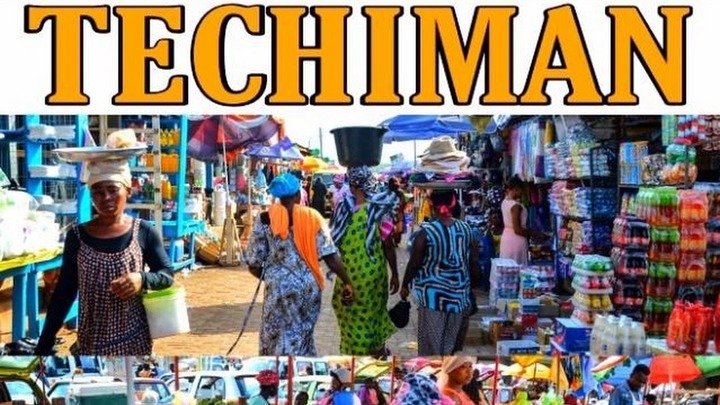 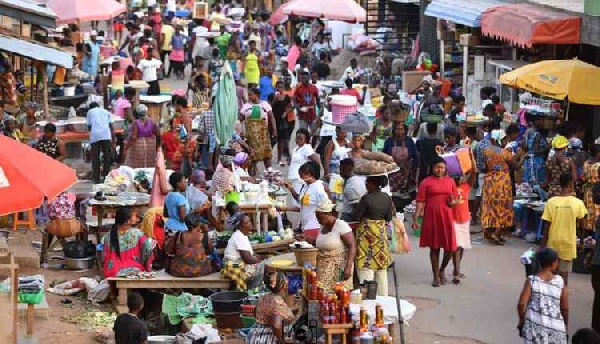 9. Techiman is noted with the largest market in the sub-region. It hosts traders from Togo, Benin, Cote D’ivoire, Burkina Fasso, Mali and other part of West African sub region

10. Talking about transportation, Techiman is recognize as of the major transiting points to many other destinations in the country. Road networks connect to Kumasi, Kintampo Wenchi, Tamale and Nkronza.