(Photos): See The Designs Of The Proposed Cape Coast Airport By A Final Year Student In University

Indeed, there are a lot of hidden talents in this country and one has been revealed now. Andrews Anto, a senior student at Central University, demonstrated his architectural skills when designing the proposed Cape Coast Airport. The post, found on a Facebook page called Cape Coast Oguaa, features a graphic design that looks like an airport. The project is a student project from last year at Central University College, according to Cape Coast Oguaa.

The caption given with the post reads as follows; "This is a project by senior students at Central University College for the planned Cape Coast International Airport. Cape Coast Oguaa let's dream big. Cape Coast was the first capital of Ghana. Cape Coast is the tourist hub of Ghana. The new Cape Coast is a must! It's possible. #Airport4CapeCoastNow."

See the photos below: 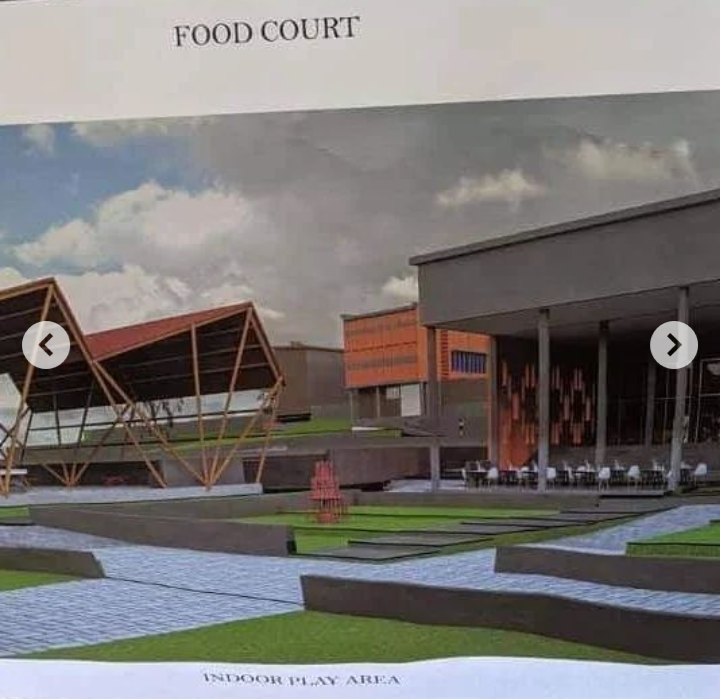 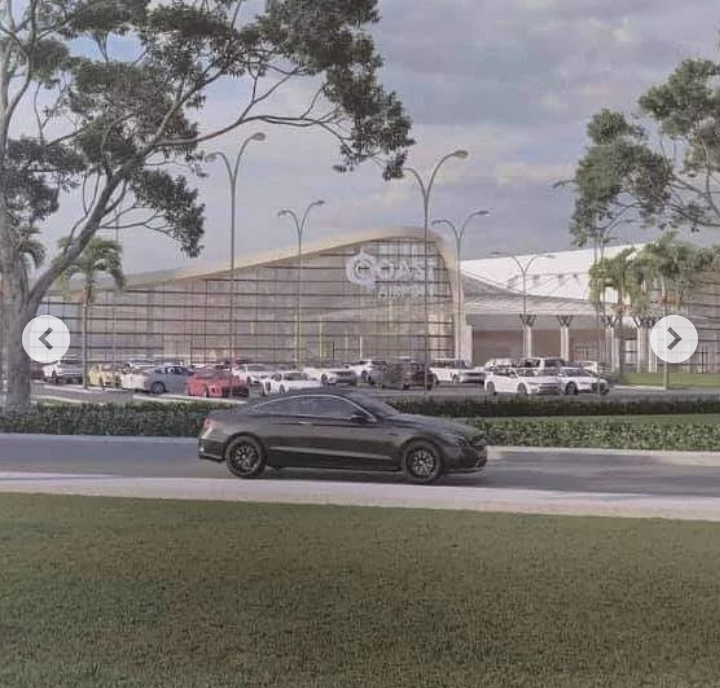 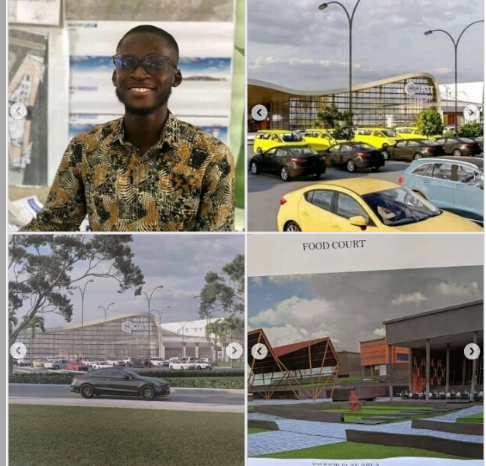 It's worth remembering that in March 2020, some Cape Coast residents took to the streets looking for the city's international airport and chanted, "No airport, no sound".

Some residents of the old capital were skeptical of the project's feasibility and asked the government to clarify, as they looked forward to it. Transport Minister Kwaku Ofori Asiamah has assured Cape Coast residents that the airport will be completed before the end of President Nana Addo's second term, Dankwa Akufo-Addo.