Want To Know The Number Of Continents In The World Then Check It Out. 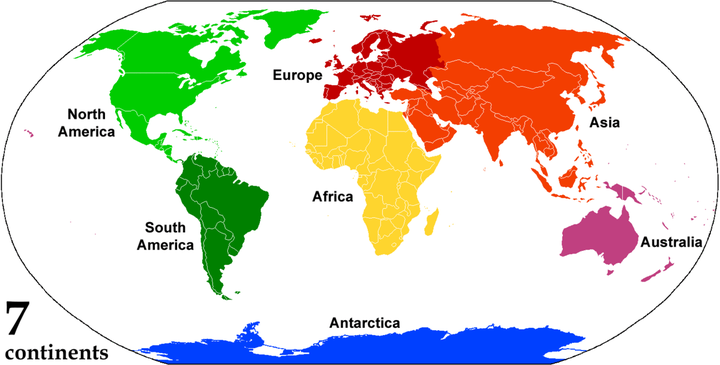