Not everyone knows the top 10 interesting facts about America

By rocksonbaffoe (self meida writer) | 4 days

America is often known as a country with the leading economy in the world, a dream destination of many young people ... However, America has many other interesting things that not everyone knows.

1. America consumes 17% of Earth's energy. According to data from the US Energy Information Administration, the country used about 98 billion British thermal units (Btu) in 2017.

2. Robert G. Heft designed it as the official American flag in 1958 when he was a high school student. 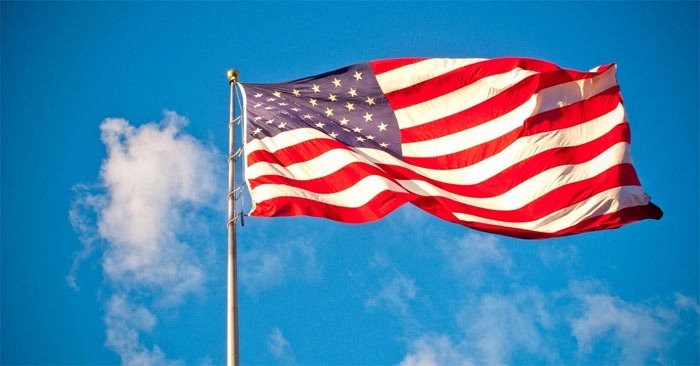 3. Lake Superior, located between the border of Canada and America, has enough water to cover the entire North and South American continent at 30cm. The amount of water in Lake Superior accounts for 10% of the world's freshwater.

4. America does not have an official language, the reason is that the American declarants found it unnecessary.

5. McDonald's, the famous fast-food brand, is a major employer in America. It is estimated that more than 10% of Americans have or will work at McDonald's. 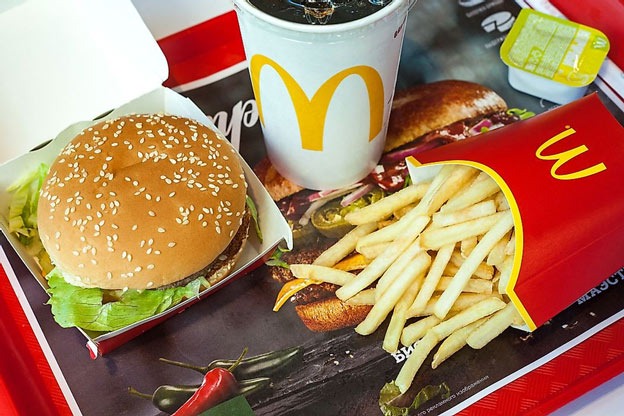 6. According to the Washington Post, people in America love pizza over hamburgers, which is considered their main dish.

7. The home of the Internet is America. Tim Berners Lee of MIT invented the World Wide Web in 1990.

8. New York is the most populous city in America with a population density of 27,000 people / square mile and a baby is born here every 4.5 minutes. New York has a population of more than 40 US states. 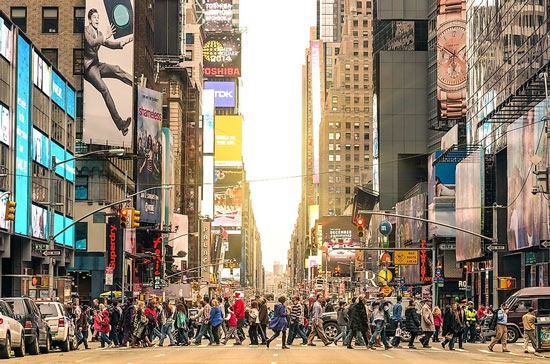 10. The total coastline of the United States is 19,928 km. Of which, the State of Alaska has 10,686km of coastline, which is longer than the coastline of all 49 other states combined.

"My Husband Died Just 8 Months After Our Wedding, It's Been Hard For me to Move on" Lady Narrates

You Have Been Exposed. The Demo Will Come On: Woman In USA To Owusu Bempah, Hopeson and Daddy Fred.