Rank of Top 10 Happiest Countries In Africa 2021 - Can You Locate Ghana?

By Currentworldnews (self meida writer) | 9 days 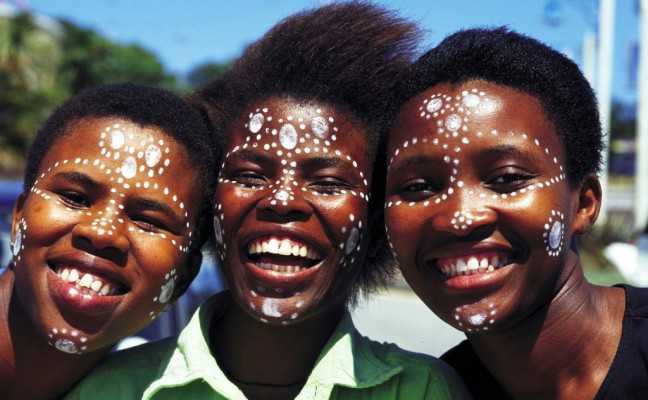 1. Mauritius: Its considered the most happiest country in Africa according to the United nations sponsored world happiness report. With a score of 6.049 It is ranked 50th globally. it is located in East Africa and its capital is Port Louis.

2. Libya: The north African country with Tripoli as its capital is the second most happiest country in Africa. Globally they occupy the 80th position with a score of 5.410.

3.Congo Republic: The central Africa country also known as also called Congo -Brazzaville is third on the list of most happiest country in Africa. With a score of 5. 342, they are placed 83rd for the Worldwide rankings.

4. Côte d'Ivoire: Also known as Ivory Coast due to the abundance of Ivory on its coast at the colonial time, are fourth on this list. They had a score of 5.306 and they placed 85th globally. It's Capital is Yamoussoukro and it is located in West Africa.

5. Cameroon: They are fifth on the list for Africa. They had a score of 5.142. The central African country with Yaoundé as its capital are also ranked 91st worldwide.

6. Senegal: The West Africa country with Dakar as its capital are 6th. They had a score of 5.132 placing them for 92nd world wide.

7. Ghana: Ghana is the 7th most happiest country in Africa and 95th worldwide. They had a score of 5.088. It's Capital is Accra.

8. Niger: They are 8th on the list for Africa and placed 96th globally. It's Capital is Niamey.

9. Gambia: With Banjul as their capital they made it with a score of 5.051 placing 9th in Africa and 98th globally.

Factors Used For the Rankings

According to SDSN, international group of economists, neuroscientists and statisticians were employed to survey citizens on their subjective wellbeing. Economic and social factors were considered along with the survey (namely GDP per capita, social support, life expectancy, freedom to make life choices, generosity and perceptions of corruption).

"We'll punish Invigilators and Students who LEAKED our papers to these 11 Schools" - WAEC. See them