3 Hidden Countries You Have Never Heard Of.

Today's article I'm going to tell you about the 3 countries you're probably never heard of before and that's because the world has 197 countries and all of them are beautiful in one way or another.

So with that being said I'm going to start in the South Pacific islands with the country of TUVALU. This one might be the most unknown of them all and TUVALU has 29,000 people on Instagram and 71% said they have never heard of Tuvalu. 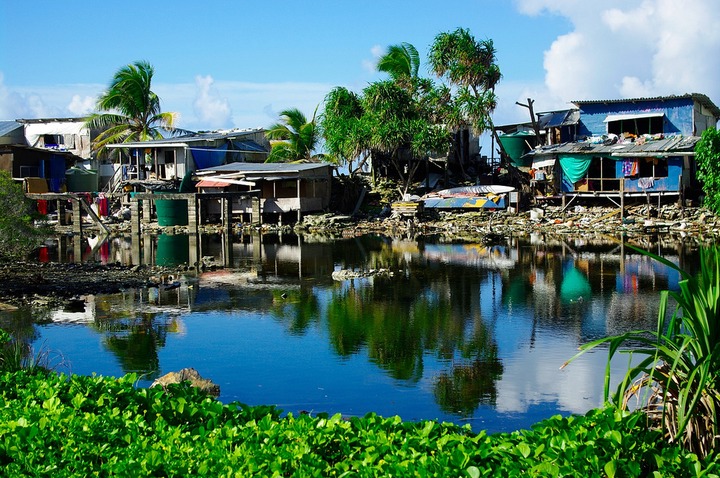 That's pretty absurd, considering that they're a real sovereign country with voting power in the U.N. The name itself makes me curious and this is the world's 4th smallest country with less than 10,000 people, only the Vatican, Monaco and Nauru are smaller.

During the day time, there isn't much happening because you can be walking on the main road and you can see nobody around there. The place is always really hot but around 5PM every evening as the sun starts to set, you will not believe what happens. The airport runway turns into a massive playground and the entire country is invited. 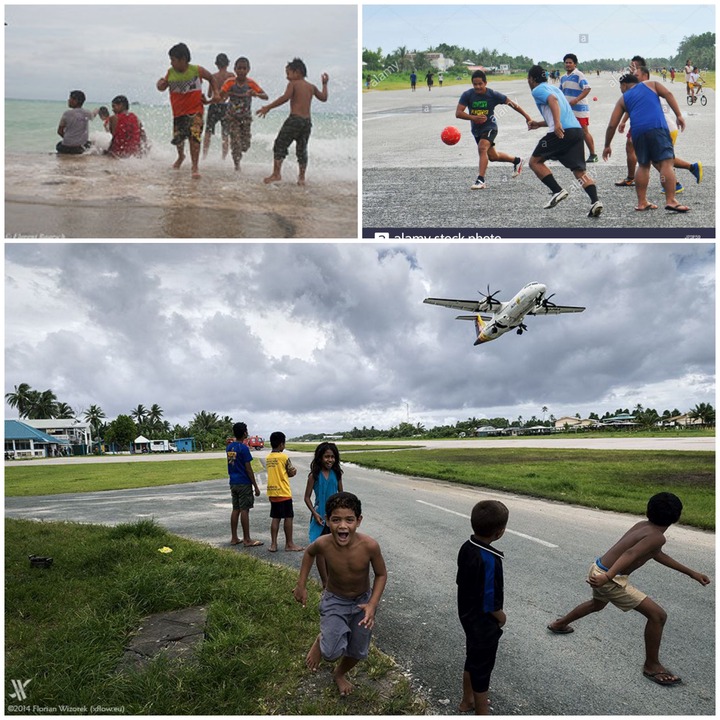 Soccer, Valley ball, Basketball Rugby Running and even their own invented sport which is called "Te Ano", it's a Tuvaluan sport and it only played on the airport runway.

Do you know what happens if there's a plane to take an emergency landing? Usually they'll have a siren for it and there is a reason why they play there. It's because that's the only large space that they have on the island.

Soccer game turned into water sports and splashing contests and this the most vivid and eye-opening scenes you can ever seen. The children has no other idea than to play on the ocean water and if the water keep rising they have to close down the airport, so the only option is to use boat. 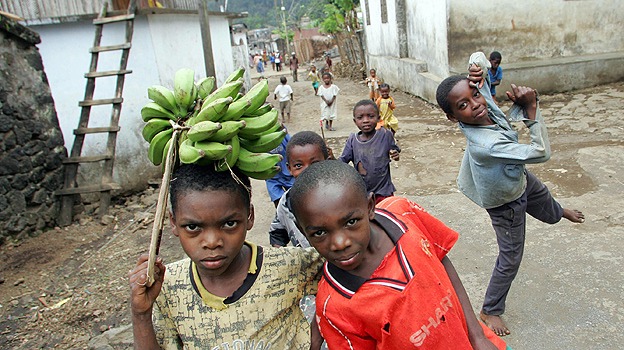 This is the 170th smallest country in the world, located somewhere between Madagascar, Mozambique and Tanzania. It's so small, that there are no ATMs to get cash but you have wait in line at the bank to exchange dollars for Francs.

Almost about 95% of the world have never heard of Comoros or know nothing about it. "Comoros" is an Arabic name which mean "el qamer" (The Moon). About 820,000 people of mixed ethnicity called Comoros their home and by looking at their faces, they have a combination of East Africa, Arabic and French featurers. 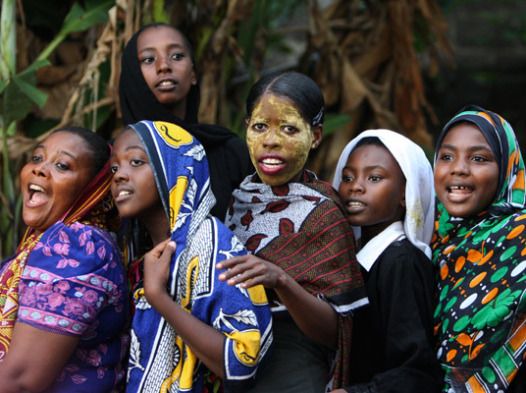 Most Comorians speak at least 3 languages fluently which is French, Shikomoro and Arabic but French is widely spoken because much like its neighbours weas colonised by the France for a long time. Their culture there feels more Swahili than anything else like Kenya or Tanzania and there touches of French and Arabic influences that make it very unique.

The nature everywhere is incredible, you will find tons of coconut trees, rolling mountains, volcanoes, beaches and even a salt lake. The colour of that water is like 4 different shades of blue. 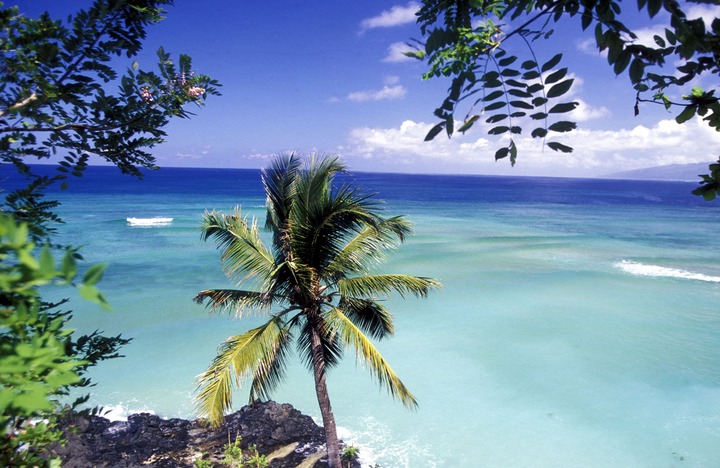 The biggest active volcano in the world is found there, called Mount Karthala.

It's a tiny country, not bigger than New Jersey that's on the Horn of Africa along one of the world's most important waterways (The Red Sea). The capital, Djibouti City has retained all its French influence after been colonised by France in the 19th century. Everything feels like France, cheese, wine and the street names like Marseille street. The locals mostly speak French but aslo Arabic and English. Djibouti is not a touristic place because it has the most intense security in the airport, on the streets, in the mall... you're always being watched. You can't walk 1 block in Djibouti without an intimidating armed policeman staring you from head to toe. 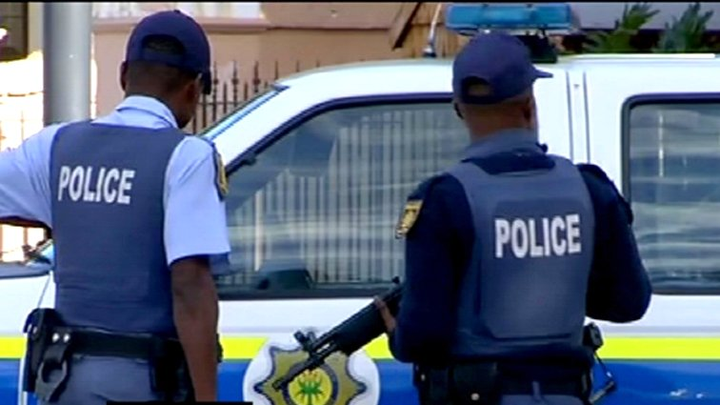 Djibouti is among the 5 top most expensive countries in the world because everything is very costly. To get visa is $90, the cheapest hotel room is $105, food in their restaurants cost not less than $17, chocolate bars cost $12 and above and 15min ride is $35.

What makes things cost in this country is that, Djibouti is a hub for foreign military bases as the U.S, France, Italy, Japan and recently China all have massive facilities there. Their presence combined with the rapid urbanization of the country have caused prices to skyrocket.

These are the 3 hidden countries in Africa you may not know.