Know the Ranks of the Ghana Immigration Service

By Ghlinks (self meida writer) | 10 days

Founded in 1986, the Ghana Immigration Service operated under the Immigration and Passport Office - PNDC Law article 226 until it was transferred to the Ministry of Interior.

The purpose of this organization is to ensure the security of immigrants and refugees through the regulation of entry, residence permits, employment of foreigners, visa applications, and other aspects of immigration.

This department has gained positive exposure to socio-cultural diversity and established economic relationships with other countries. 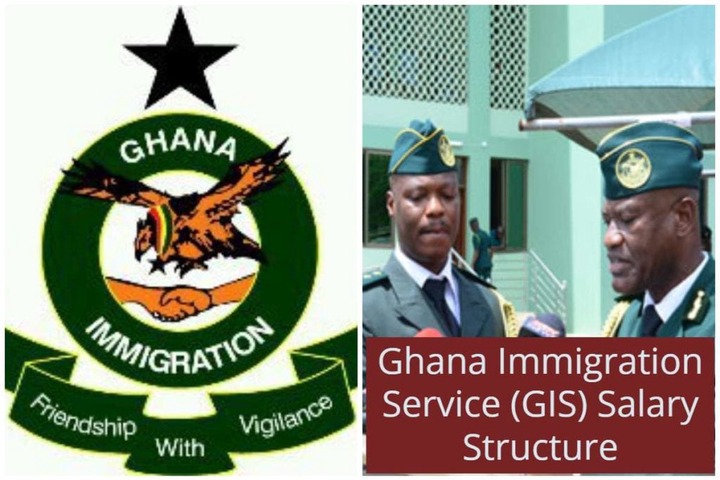 Through this, trade between countries has been facilitated, foreign direct investments have been made, technological and expertise transfers have occurred, and tourism has been boosted.

With a view to ensuring the smooth running of these operations with regard to national security, Ghana has deployed its service officers as steering wheels.

In this article, we'll be learning more about how the immigration service ranks.

There are two classifications of Ghana immigration service ranks: senior and junior.

The Deputy Director emblem is comprised of three symbols, a lapel badge similar to that of the Directorate position, but not a cap logo.

The next position is that of the Assistant Director, whose cap has a single laurel, no logo, but whose rank insignia has a star.

The Senior Principal Immigration Officer rank completes the senior group in the Ghana immigration service - this rank symbol includes two tiny stars in the insignia, while the cap has a curved line to denote it as a cap patch. 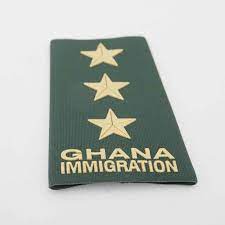 Ghana immigration service has many levels or ranks at the junior levels - the Principal Immigration Officer oversees this division.

A badge, featuring a star and a circle-shaped wheel symbol, signifies their position.

The Assistant Principal immigration officer badge only has a smaller star.

The next in line is the Chief Immigration Assistant, whose badge consists of a crown with three vertical lines, like symbols, and a cap.

How To Make Love At First Sight Last Forever

Opinion: The Tiny Hole Above Your Ears? This Is What It Means